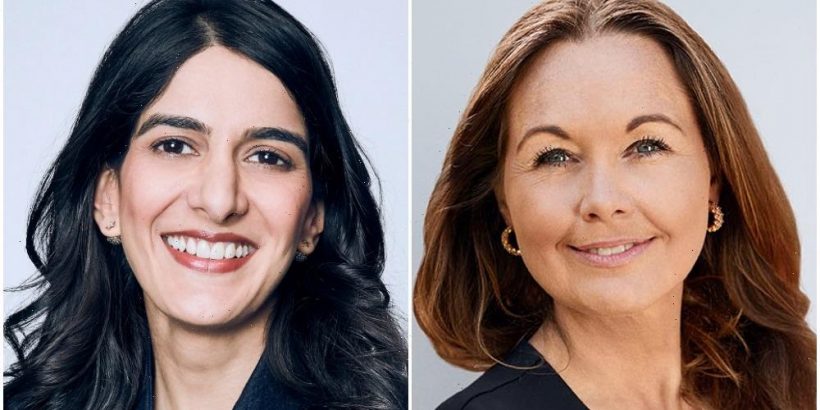 WarnerMedia’s streamer HBO Max will launch in the Nordics and Spain this fall, followed by Central and Eastern Europe and Portugal in 2022, it was revealed at a Series Mania Forum keynote conversation on Tuesday.

“Europe is a huge priority for us,” said Dogra. “We now have the U.S. and Latin America under our belt, we feel very good about those successes there and the growth that we’re seeing. Europe is a complicated market, but it’s an exciting one.”

“We want to have more voices and more stories to be told and we want to offer consumers a very competitive price point and a very flexible way of accessing our products, both through D2C but also through our very established wholesale distribution partners in the regions,” said Sulebakk.

Sulebakk revealed that for the first time, all of the WarnerMedia slate, including HBO, Max originals, DC, Warner Bros. and Cartoon Network, would be available on one service, in addition to acquisitions from third parties. “So what you are going to see on the on the platform is a huge improvement from our current streaming services, that has a smaller scope of content slate today, to a much more broad and compelling offer that communicates broadly,” Sulebakk said.

Dogra said that the streamer is looking for stories that have broad appeal. However, she also echoed her fellow executives across companies in saying that localized content would be prioritized. “We really want our business here to feel like it is of the market in which we operate,” Dogra said. “So in France that needs to be like a French business and in the U.K. the same way.”

“We like stories that contextualize the world and society around them, and so we’re looking forward to not just being part of the local creative communities, but helping them develop as well,” Dogra added.

HBO Max launched in June across 39 territories in Latin America.

Sulebakk replaced Hervé Payan, who served as CEO of HBO Europe for eight years. With the company for more than eight years, Sulebakk previously served as executive vice president, CMO and head of distribution. During her time at the company, she worked at offices in Madrid, Budapest and New York, and was key in transforming the Central European business into streaming and launching HBO España and HBO Portugal. She played a major role in developing the market strategy for HBO Max’s Latin America launch.

On Monday, Series Mania honored Sulebakk with its first Women in Series Award.

Dogra was promoted to her current position in July, 2020, and has since championed a WarnerMedia culture that fosters inclusivity.