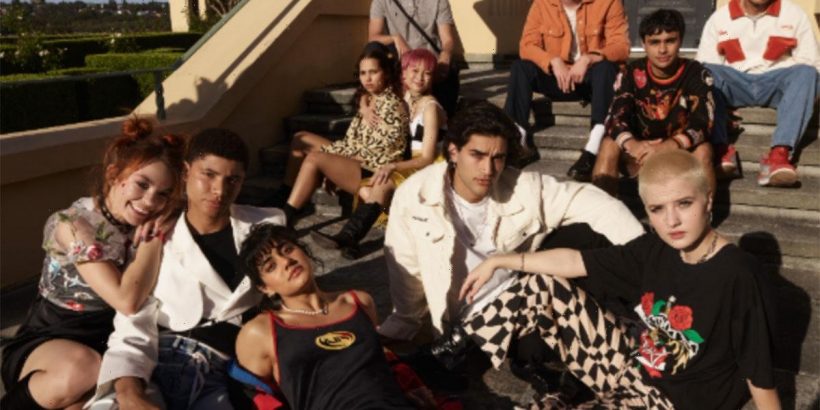 HEARTBREAK High is getting an epic Netflix reboot 27 years on from show's debut – with a VERY different look.

The Australian drama originally ran from 1994 to 1999 across seven series, following the lives of students and staff at a multicultural Sydney high school. 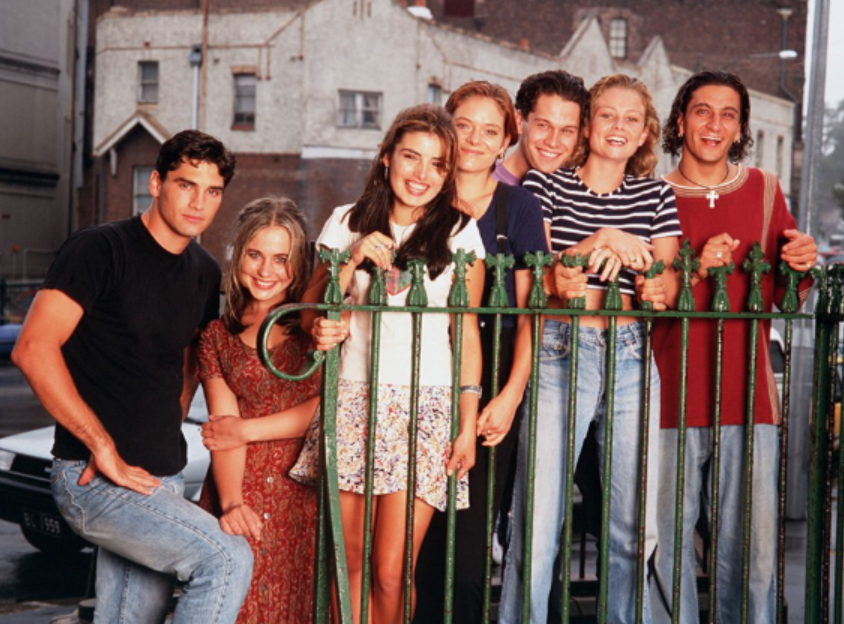 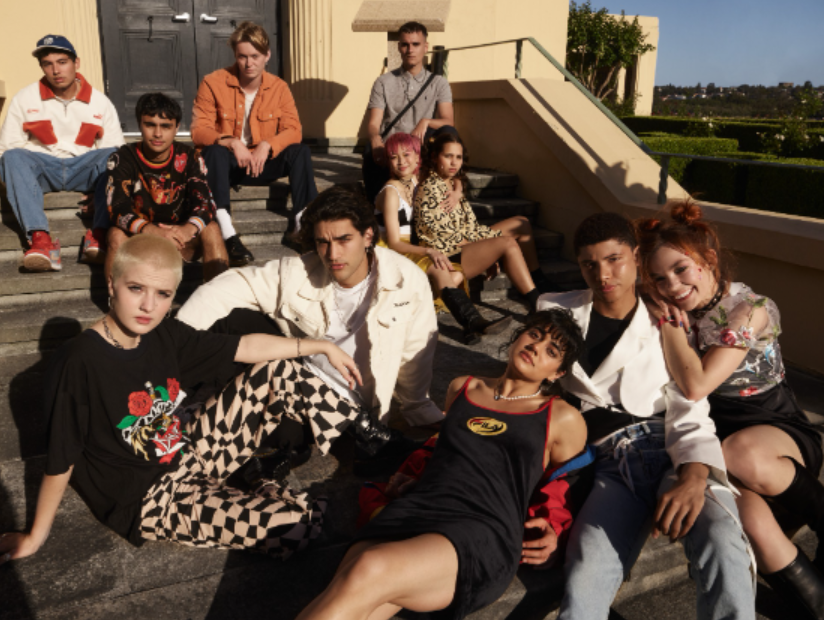 Now the action is returning to Hartley High once more, as a new batch of students face trials and tribulations in the Netflix reboot.

The official synopsis for the rebooted series reads: "A discovery makes Amerie an instant pariah at Hartley High, and causes a mysterious and very public rift with her ride-or-die Harper.

"With her new friends – outsiders Quinni and Darren – Amerie must repair her reputation, while navigating love, sex, and heartbreak."

Amerie, played by Ayesha Madon, is described as "whip smart and outwardly brash, a working-class girl with an enormous heart and an even bigger mouth."

While Harper (Asher Yasbincek) is "the person in High School everyone is a little afraid of (even the teachers).

"To be in Harper’s orbit is to feel kinda special – getting into that orbit is the hard part."

Chris Oliver-Taylor and Carly Heaton, Executive Producers at Fremantle, said: “Heartbreak High allowed a generation of Aussie teens, us included, to see themselves represented on TV for the first time, it was brash, fun, uniquely Australian and an international hit.

"Through our great partnership with Netflix and our amazing cast and crew we can’t wait to take Australia to the world once again.”

The original Heartbreak High was considered to be more gritty than its counterparts, and was a spin-off from the 1993 Australian film The Heartbreak Kid. 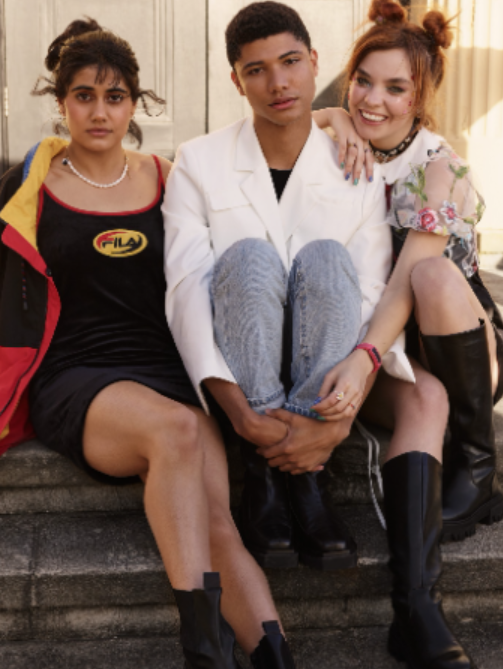 Heartbreak High will debut on Netflix in 2022.