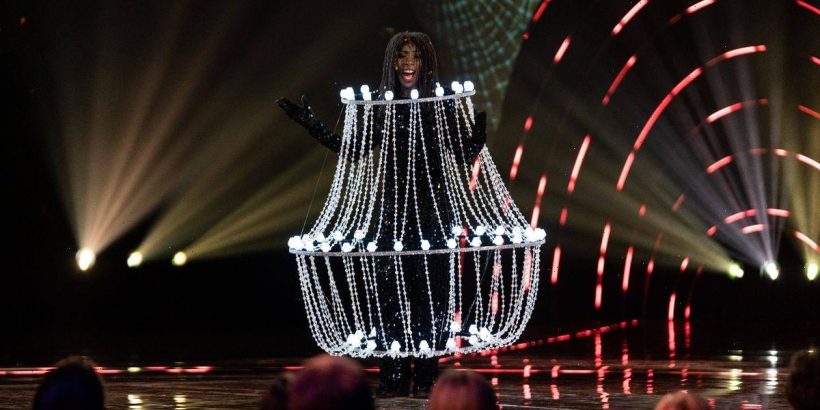 Heather Small has admitted that she didn't want to "undo" her reputation by appearing on The Masked Singer.

The M People star became the first contestant to be unmasked as she was voted off the show on Saturday after being revealed to be Chandelier.

Saturday saw Heather perform a rendition of Patsy Cline's Crazy, but her attempts at disguising her powerful trademark singing voice led to her sounding entirely unrecognisable.

Talking to Daily Star and other outlets, Heather, 56, admitted that at first, she was reluctant to join the show as she didn't want to damage her reputation.

She said: "I had a little think about it because it's not a singing show but a guessing game so for me, I didn't want people to think that Chandelier is terrible and Chandelier is a footballer.

"I wanted people to think I was a singer. I wasn't going to undo my reputation on the show."

Heather also admitted that the process of hiding her true identity took some serious work due to her singing style.

She continued: "I took some doing to mask my voice and hide my natural voice.

"I went through a process and worked with a vocal coach there. I sing with an oval mouth so they said I should sing with a horizontal sound.

"I really went into it but it took a while for me to change my voice."

Heather disguised as Chandelier lost her sing-off against Doughnuts – who fans are convinced is England football legend Michael Owen – and was subsequently axed by the judges when they had to choose who to save from the bottom three.

Failing to guess her true identity the panel were left shocked following the reveal, having guessed at names including Steps singer Claire Richards and Countdown star Rachel Riley.

The Masked Singer continues on Saturday, January 8 at 7 pm on ITV.