Hemky Madera plays Pote Galvez, Teresa Mendoza’s (played by Alice Braga) right-hand man in Queen of the South. Giving viewers light-hearted relief, emotional moments and an unexpected killing from time to time, it’s not hard to understand why the writers have chosen to keep him alive unlike many others. At the very beginning though, Pote was trying to hunt Teresa down.

WARNING: This article contains spoilers from Queen of the South.

Pote used to work for Don Epifanio (Joaquim de Almeida) who asked him and his partner Gato Fierros (James Martinez) to capture Teresa.

When they did eventually catch up with her, Gato took advantage of the situation and started raping Teresa.

Pote saw what was going on but didn’t stop it and he has felt regret for his actions ever since, so, in a bid to make up for his actions, he has vowed to stay loyal to Teresa.

The lovable thug has done exactly this throughout the four seasons. 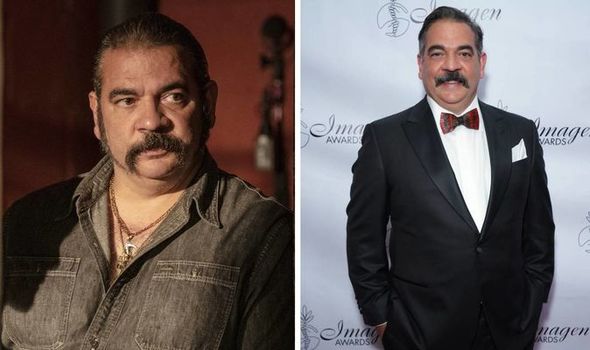 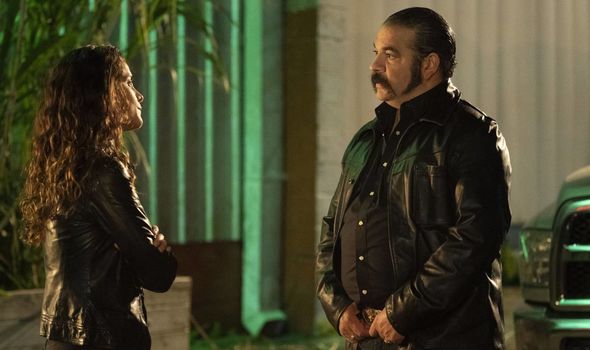 While other members of Teresa’s inner circle haven’t been entirely loyal or have died in the crossfire, Pote has remained her one constant.

James Valdez (Peter Gadiot) has also tried to keep her from harm’s way but was absent for the majority of season four.

But even when Pote was being tortured for information on his boss’ whereabouts in season three, he stayed quiet.

He will be returning for season five when Queen of the South does make a comeback sometime next year. 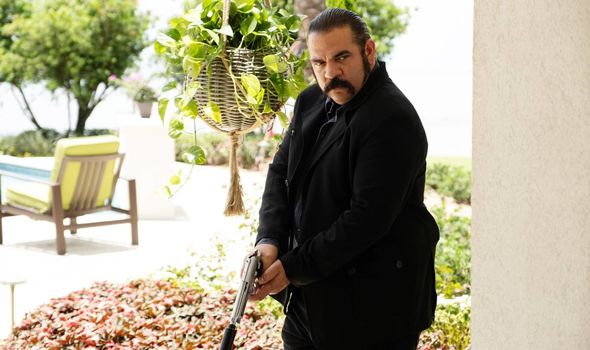 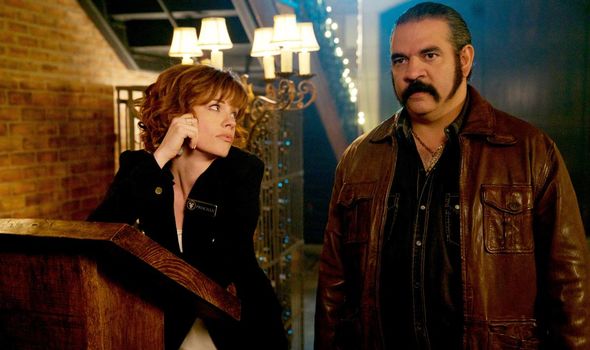 How old is Queen of the South’s Hemky Madera?

Actor Hemky Madera who plays Pote in Queen of the South is one of the oldest cast members in the show.

The Dominican-American actor is 43-years-old which was an initial problem for him when Madera was originally up for the part of Teresa’s dad.

Actress Alice Braga is 37-years-old and so Madera is just six years her senior.

Speaking to Daily Actor, Madera said: “Yes, I was originally called for her dad.

“I went in, I had been trying to get into the casting office for years, and never the right role, or they just didn’t even see me.”

Madera continued: “They brought me in, I knew I was too young for it.

“I knew I was just way too young, but I said ‘Let me just do my best, and see what happens.’

Thankfully, the creators of the show kept Madera in the show but instead as Teresa’s loyal follower Pote instead.

In terms of the other cast members, Peter Gadiot who plays James Valdez is 34, Veronica Falcon who portrays Camila Vargas is 54 and Molly Burnett, who plays Pote’s girlfriend Kelly Ann Van Awken, is 32.

The current oldest actor in Queen of the South is Judge Lafayette.

He is portrayed by actor Terminator 3: Rise of the Machines David Andrews who is 67-years-old.

The second eldest would have been Don Epifanio’s Joaquim de Almeida who is 63 but was killed off in season three.

Queen of the South is available to watch on Netflix.