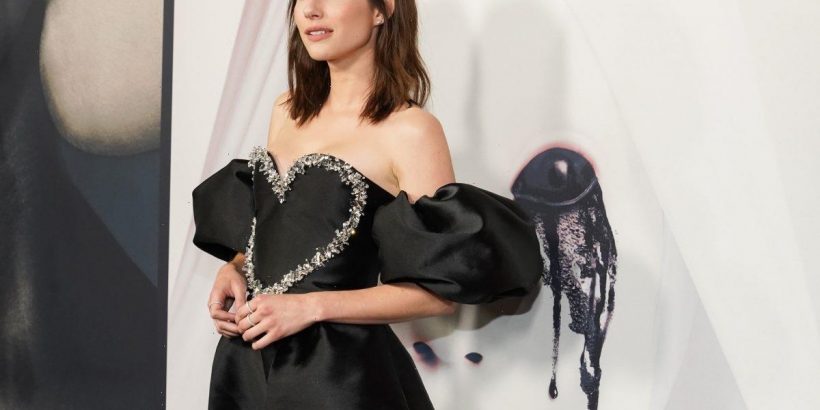 Here’s what we know about Emma Roberts and other AHS alumni who offered support to the drag performers.

Whether they’re strutting on a runway or acting, these queens have plenty of charisma, uniqueness, nerve, and talent. In the past, the RuPaul’s Drag Race contestants appeared in acting challenges inspired by Beverly Hills 90210, Grey’s Anatomy, and everything in between.

For RuPaul’s Drag Race: All-Stars 6, the queens appeared in an American Horror Story-themed challenge, complete with cameos from regular cast members in the FX horror series. That includes Emma Roberts, known for her roles as Madison Montgomery, Serena Belinda, and Brooke Thompson.

For the first time, Roberts appeared alongside RuPaul and Michelle Visage as a member of the RuPaul’s Drag Race: All-Stars judge’s panel. This actor first appeared in American Horror Story seasons like Coven, AHS: 1984, and Cult.

Roberts wouldn’t be the only American Horror Story alumni who appeared on RuPaul’s award-winning series. Angela Bassett, who also appeared in Marvel’s Black Panther, had a cameo on this season. Cheyenne Jackson of Apocalypse, Hotel, and Roanoke was not a guest on the Rumerican Horror Story episode. However, he is expected to appear with an All-Stars 6 cameo.

“Yeah, I shot them about a year ago as they do them about a year in advance,” Jackson said, according to Digital Spy. “I love Ru. He’s been a friend for maybe nine years. He’s one of my mentors, and anytime he asks me to come on and play, it’s always such a fun thing. It’s one of my favorite shows.”

This actor revealed that he also has a role in another upcoming season of RuPaul’s Drag Race. It’s unclear if that will be season 14 or even an international version of this reality competition series, like Canada’s Drag Race.

The American Horror Story cast members wouldn’t be the only celebrities offering advice and critiques to the queens. RuPaul’s Drag Race: All-Stars 6 includes an appearance from Charli XCX, Aisha Tyler, Big Freedia, and others.

Other seasons of this reality series and its spinoff featured celebrities like Demi Lovato, Ariana Grande, Lady Gaga, Miley Cyrus, and others. New episodes of RuPaul’s Drag Race: All-Stars 6 premiere weekly on Paramount+.