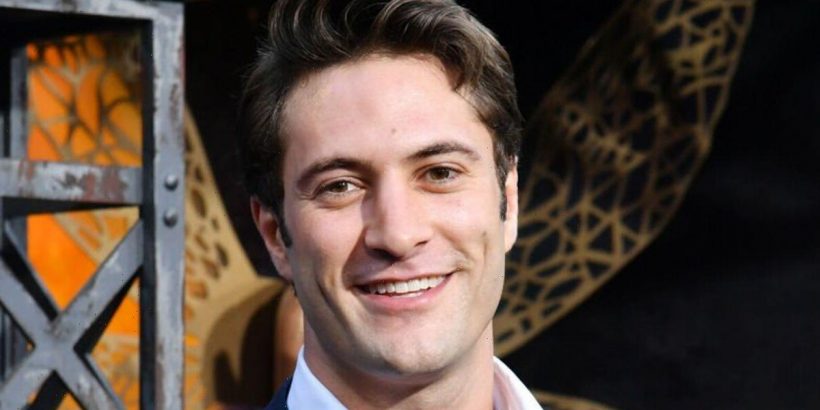 House of the Dragon: Teaser trailer for episode seven

The cast of HBO fantasy series House of the Dragon continues to grow with more players joining with every instalment as the story expands and charst the reign of House Targaryen in Westeros. Last week the show featured a 10-year time-jump with new actors taking over from some of the younger cast members. Among the adult versions of the characters was John Macmillan, who replaced Theo Nate as a grown-up iteration of Ser Laenor Velaryon.

Who plays Qarl in House of the Dragon?

Along with Ser Laenor, viewers met his new lover Ser Qarl Correy, who is portrayed by British-Iranian actor Arty Froushan.

The 27-year-old actor trained at the London Academy of Music and Dramatic Art.

He has starred across stage and screen, appearing in the Tom Stoppard’s Olivier Award-winning play Leopoldstadt in 2021.

From his Instagram account, it looks like Froushan is currently appearing in a production of Leopoldstadt at the Longacre Theatre in New York with the play transferring there after last year’s success in the UK. 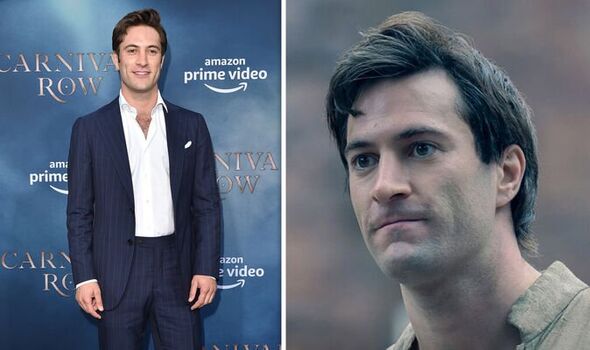 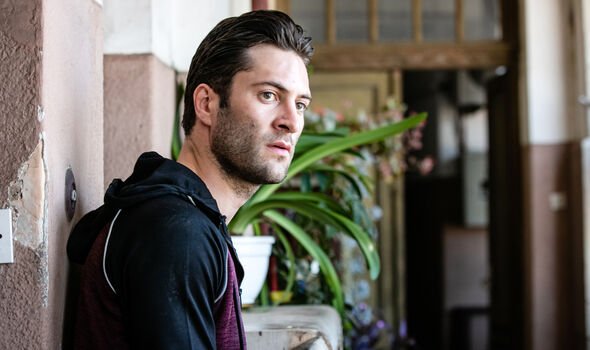 The star shared some behind-the-scenes snaps with his 3,000 followers on Instagram in his dressing room in character, with the star heading to the Big Apple in August this year.

Among his screens credits are Amazon Prime Video’s fantasy epic Carnival Row in the role of Jonah Breakspear.

He has also starred in Knightfall as Gautier and Topal in the action series Strikeback as well as appearing in short films Helena and Fixxxed.

Some of his other credits include Joe Orton Laid Bare, and the short films The Party Game, and Washbag. 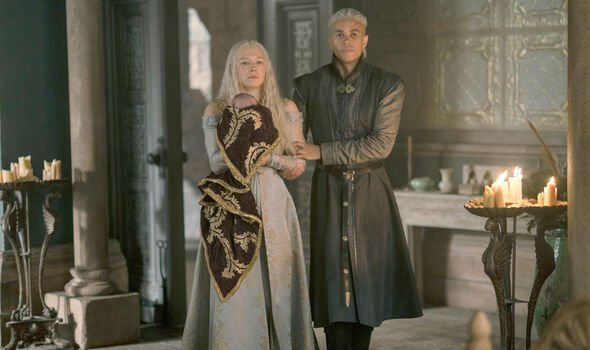 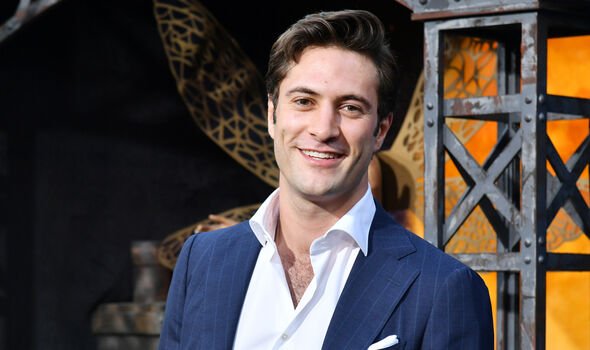 During his training, he also appeared in various productions of As You Like It, The Seagull, The Merchant of Venice, The Comedy of Errors, and Lord Byron.

Along with acting, he also narrated the audiobook Angina Monologues by Samer A.M. Nashef.

Before attending drama school, the star went to Oxford University where he studied French and German and can speak both languages fluently.

According to his CV, he’s also proficient in stage combat as well as historical, Ballroom, Waltz and Show Dance.

In the show, Ser Qarl is of low birth but wins favour with Laenor and becomes his lover following the death of Ser Joffrey Lonmouth (Solly McLeod).

In Targaryen history book Fire and Blood by George R.R. Martin, Qarl and Laenor had a passionate but fiery relationship.

Qarl ended up killing Laenor after the couple ended up having a lovers’ tiff while at a fair in Spicetown with jealousy over a new and younger lover thought to be the cause of the row.

The knight then disappeared after this and was never seen again.

However, the account of this story varies with court jester Mushroom suggesting Prince Daemon Targaryen (Matt Smith) ordered the killing so Rhaenyra (Emma D’Arcy) would be free to marry again.

Prince Daemon was said to have procured a boat for Qarl, allowing him to make his escape.

Others suggest, Daemon later had Qarl also killed so the truth would never be revealed about Laenor’s murder plot.

Given the amount of changes House of Dragon has been making and divergences from the source text, it’s not clear if this storyline will play out in a similar fashion to Fire and Blood.