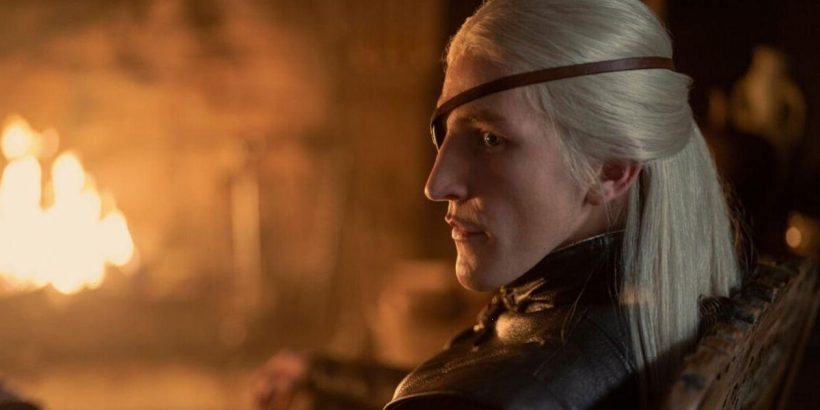 House of the Dragon will be serving up a dramatic season one finale. The Black Queen is the 10th instalment of the Game of Thrones prequel and promises to be just as explosive as its parent series. Read on to find out exactly what time you can enjoy the show.

What time is House of the Dragon episode 10 released?

Episode 10 – like all the previous instalments – will be hitting screens at exactly the same time wherever you are in the world as part of a global simulcast.

The time House of the Dragon episode 10 drops in your region will be dependent on time zone.

HBO will be broadcasting the show on Sunday, October 23 at 9pm Eastern Standard Time, which is 6pm Pacific Standard Time for those in the Western seaboard of America.

In the UK, House of the Dragon episode 10 will be airing on Sky Atlantic on Monday, October 24 at 2am British Standard Time and will then be repeated again on the channel at 9pm the same day.

On the European continent, House of the Dragon fans in Portugal can watch the show from 2am as well with the nation being in the same time zone as Britain.

Those in Spain, Finland, Sweden, Norway, or Denmark can watch the season one finale from 3am Central European Standard Time.

Across in Asia, The Black Queen will be available to watch at 6.30am Indian Standard Time, while those in Japan can see the finale at 10am on the Monday.

In Australia, House of the Dragon episode 10 will be released on Monday, October 24 at 11am and in New Zealand the show will be available for viewing at 1pm.

What will happen in House of the Dragon episode 10?

A trailer for The Black Queen starts with Rhaenys Velaryon (played by Eve Best) touching down in Dragonstone and breaking the news of the coup back in King’s Landing with Aegon Targareyn (Tom Glynn-Carney) now installed on the Iron Throne.

Rhaenys tells Rhaenyra (Emma D’Arcy) and Daemon (Matt Smith) they need to make their own plans with the Hightowers coming after them and their children.

The Velaryons and Targaryens will stand side-by-side as they prepare to fight against the Greens with their own army of the Blacks.

In Fire and Blood by George R.R. Martin, there will be much bloodshed as the Greens and the Blacks go to war, tearing the realm asunder.

Rhaenyra is also crowned with her father Viserys’ (Paddy Considine) crown, which is handed to her as she fights for her throne.

Jacarys Velaryon (Harry Collett) and Lucerys Velaryon (Elliot Grihault) will enter the fray as they offer to help Daemon and Rhaenyra in the Dance of the Dragons.

Aemond (Ewan Mitchell) draws his sword and will be preparing to take down his rivals as he is firmly a Green with a view to one day perhaps taking the throne for himself, such are his ambitions.

Whether The Black Queen follows Fire and Blood remains to be seen considering how much the show has been diverging from the source material.

Why didn’t Aegon want to be king?

The penultimate episode of House of the Dragon titled The Green Council saw Aegon trying to abscond from Westeros instead of being crowned the king of the Seven Kingdoms.

Two separate search parties were sent out for him with the prince trying in vain to flee with his younger brother Aemond and Ser Criston Cole (Fabien Frankel) dragging him back to the Red Keep.

Speaking about shirking the Iron Throne, actor Glynn-Carney said: “There’s a lot of bitterness from Aemond’s side. He’s built to be the king. He wants the responsibility. He thinks he’d be good at it. And Aegon being the eldest son, it falls to him to do it.”

While House of the Dragon writer Ryan Condal added on the latest edition of Inside the Episode: “Aegon is an unlikely and unwilling king. He doesn’t think his father ever really loved him enough or respected him enough to think that he was worthy of the job.

“And much like Daemon, Aegon just wanted to know that Viserys loved him and thought him worthy.

“He’ll never really get that because his father died before he could say anything.”