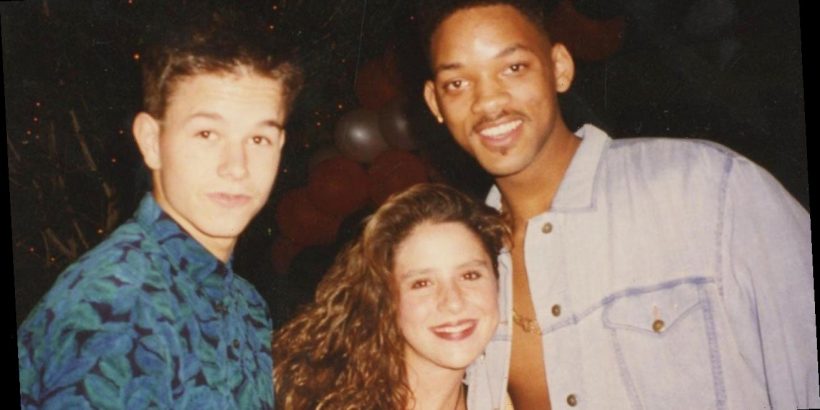 Move over Netflix: March promises to be a busy month at Hulu. The streaming service is getting a number of new classic movies to stream, a handful of new reality TV shows and episodes, and a new original documentary film about teenage Hollywood that’s sure to get the attention of any ‘90s kid.

There are plenty of season premieres to enjoy on Hulu in March. Season 20 of The Voice will be arriving on March 2, followed by the Season 3 premiere episode of New Amsterdam on March 3. But it’s not just NBC shows hitting the streamer — keep an eye out for the Season 2 premiere of FX’s Breeders on March 23 and Season 3 of Mayans MC on March 17.

We’ve curated a list of our favorite titles that are new on Hulu, so you won’t miss any of the big premieres. So curl up on your favorite couch and let the binge begin.

Here’s a must-watch Hulu documentary film for all you ‘90s kids out there. Soleil Moon Frye — who gained fame as TV’s Punky Brewster — recorded hundreds of hours of footage while growing up as a teenager in Hollywood and New York City. This movie shares some of those moments that include a who’s who of ‘90s teen Hollywood, including Mark-Paul Gosselaar, Brian Austin Green, Breckin Meyer and Heather McComb. 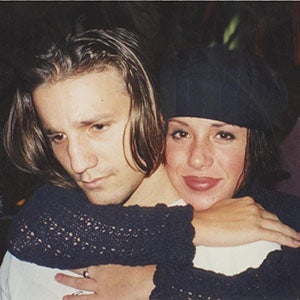 In this new movie, a Hulu-exclusive, former special forces agent Roy Pulver (Frank Grillo) gets stuck in a time loop where he must relive the day of his murder over and over. Breaking free from the loop will require a fight with the big bad government evil-doer — in this case, played by Mel Gibson. 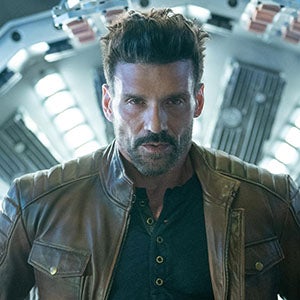 Spike Lee’s epic biographical drama about activist Malcolm X, starring Denzel Washington, Angela Bassett, Albert Hall, Al Freeman Jr. and Delroy Lindo, is arriving on Hulu in March. The film follows Malcolm X’s life from his tragic upbringing in rural Michigan to his ministry with the Nation of Islam to his 1965 assassination. 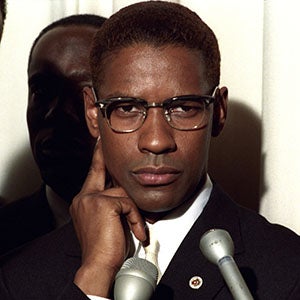 Though there are plenty of stories yet to be written about social media behemoth Facebook, this 2010 Aaron Sorkin film starring Jesse Eisenberg as Mark Zuckerberg is the definitive story of its birth and incredibly rapid growth that made some billions — we’re looking at you Sean Parker (Justin Timberlake) — while leaving others out in the cold. 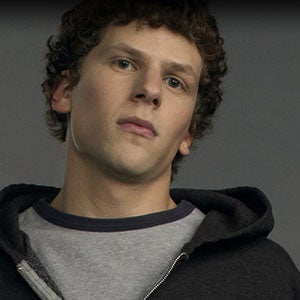 In this hilarious comedy from 2005, Owen Wilson and Vince Vaughn play a pair of divorce mediators who crash weddings looking for women. Sure, there are a pair of love stories to enjoy here, but the real fun comes from the R-rated humor and a stellar comedic performance from Vaughn. 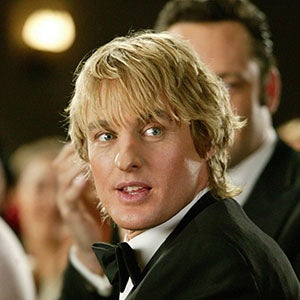 After taking on the life and careers of Albert Einstein and Pablo Picasso, Season 3 of National Geographic’s Genius anthology franchise focuses on the story and lasting influence of singer, songwriter and activist Aretha Franklin. The eight-episode season stars Cynthia Erivo as the Queen of Soul. 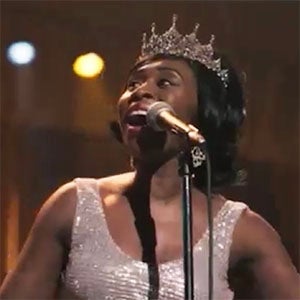 Here’s something new, unusual and fun: A remake of the popular Australian reality TV show Pooch Perfect is arriving on Hulu at the end of March. The series, hosted by Cats and Pitch Perfect star Rebel Wilson and judged by a panel of celebs, is a competition between ten top dog groomers who shave, snip and style puppers in unusual ways to win a big cash prize. 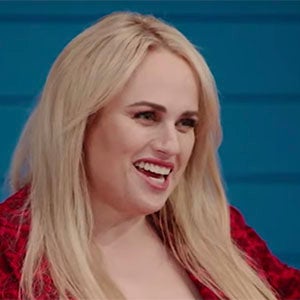 The most recent all-stars season of Bravo cooking competition Top Chef arrives on Hulu in March. Judges Padma Lakshmi, Tom Colicchio and Gail Simmons whittle a field of 15 returning Top Chef contestants down, elimination challenge by elimination challenge, until only one chef is left to claim the $250,000 grand prize — the series’ largest award so far. 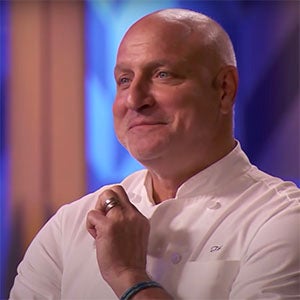 The most recent, socially-distanced season of Nev Schulman’s MTV reality show Catfish is hitting Hulu this month with a slew of new stories of internet romance gone awry. Is the TikTok star being played by his girlfriend? Why is one victim being paid by their catfish? And what happens when Nev tries to hunt down a ten-year-old Xbox connection? All the juicy details are just waiting to be streamed. 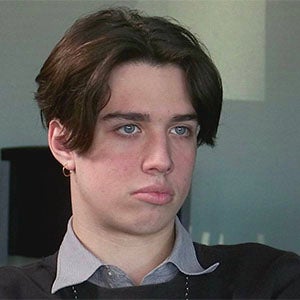 Wondering what else is arriving on Hulu in March 2021? Here’s the full lineup:

ET is a subsidiary of ViacomCBS.