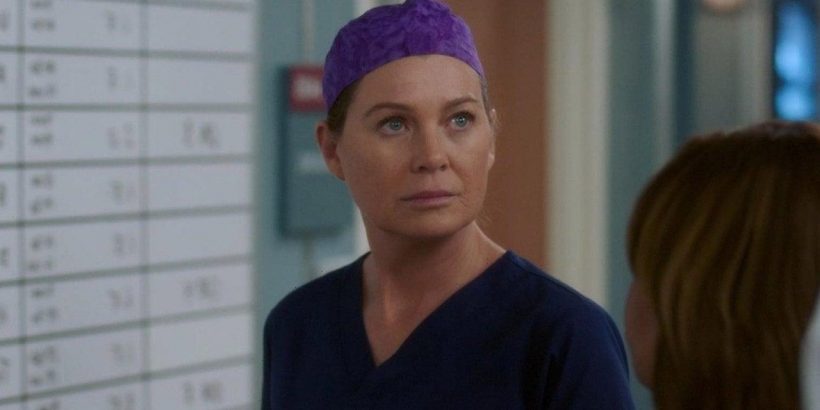 Get ready for new seasons of Station 19 and Grey’s Anatomy!

ET exclusively debuts the very first look at season 5 of Station 19 and season 18 of Grey’s, and as expected, the two Shondaland dramas — which kick off their respective seasons with a two-hour crossover event on Sept. 30 — are about as tense and dramatic as ever.

The intense 30-second promo, which will air during Tuesday’s episode of Bachelor in Paradise, also reveals first glimpses at Kate Burton’s return as Meredith’s late mother, Ellis Grey, and the recently announced Abigail Spencer, who will be back as Owen’s sister, Megan Hunt.

“You’ve survived the unthinkable,” Ellis tells Meredith (Ellen Pompeo) as the COVID-19 survivor imagines a conversation with her mom as the first teaser for the new season opens. “What are you going to do, Meredith?” Smiling as she stands in the middle of an empty operating room at Grey Sloan Memorial Hospital, Meredith leaves with hope and optimism in her eyes.

But that’s just about as happy as it gets. After the Station 19 squad finds itself in a bit of a pickle when their truck gets stolen, an ensuing accident forces them to have to transport their patient to Grey Sloan on foot. And well, that’s not exactly ideal.

“Brace yourself for one hell of a return,” the voiceover warns, just as Teddy Altman (Kim Raver) worriedly exclaims, “Oh my god!” Watch the exclusive promo above.

With Burton and Spencer returning to Grey’s, it’s another season of familiar faces for the long-running medical drama. Kate Walsh, who made a splash as Addison Montgomery in the season 1 finale before moving on to headline the Private Practice spinoff, returns for a recurring run.