Hold your cowls, Arrowverse fans, because The CW has revealed a dramatic first look at Ruby Rose as Batwoman.

Rose will make her debut as Batwoman in the Arrowverse crossover event in December. This version of the character (AKA Kate Kane) is “an out lesbian and trained street fighter primed to snuff out [Gotham City’s] criminal resurgence. But don’t call her a hero yet.

“In a city desperate for a savior, Kate must overcome her own demons before embracing the call to be Gotham’s symbol of hope.”

Check out Ruby in the costume below. 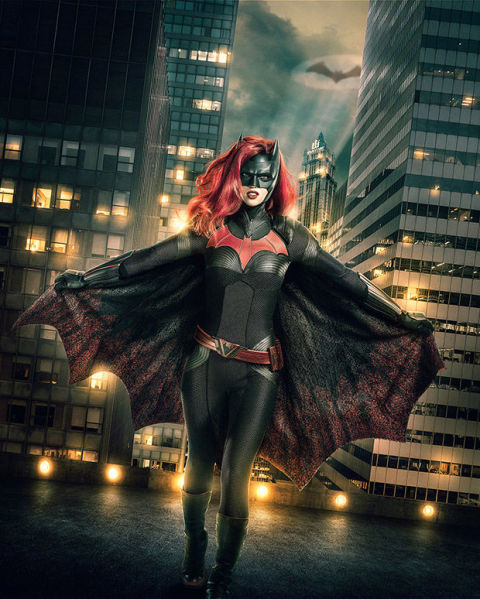 The decision to cast Ruby as the highest-profile LGBTQ+ character in the DC Universe was met with a backlash back in August, with the actresses actually being forced to quit Twitter as a result.

Speaking to The Hollywood Reporter, she admitted that it was “hurtful” to see some in the LGBTQ+ community tearing her down.

“I came out at 12? And have for the past 5 years had to deal with ‘she’s too gay’ how do y’all flip it like that? I didn’t change. I wish we would all support each other and our journeys,” said Ruby. 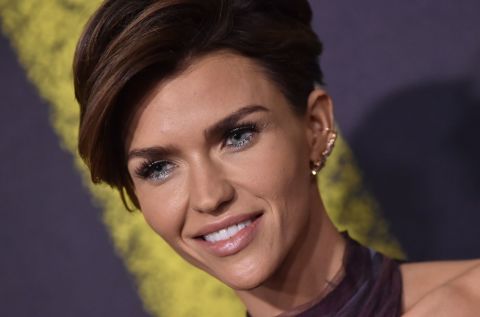 “When women and when minorities join forces we are unstoppable… when we tear each other down it’s much more hurtful than from any group. But hey/ love a challenge I just wish women and the LGBT community supported each other more.”

Ruby is due to make her debut as Batwoman in The CW’s Arrowverse crossover event in December.