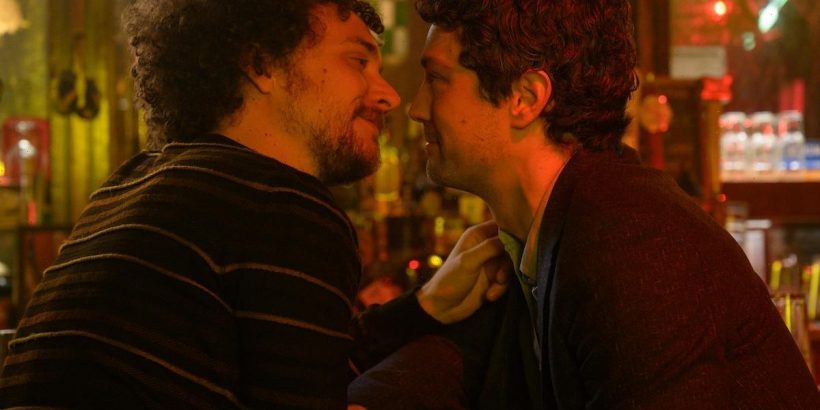 High Fidelity premiered on Hulu in February 2020. The romantic comedy was based on Nick Hornby’s 1995 novel of the same name. Although the TV series ended after only one season, High Fidelity appealed to viewers of all ages and helped boost star Zoë Kravitz’s career.

Kravitz’s performance takes center stage, but she isn’t the only actor to gain critical acclaim for the show. The series even ditched Kravitz for one episode to offer background on another character’s love life. And one of the episode’s writers recently revealed the character’s love interest was loosely based on a real person.

Why did ‘High Fidelity’ give Simon a standalone episode? 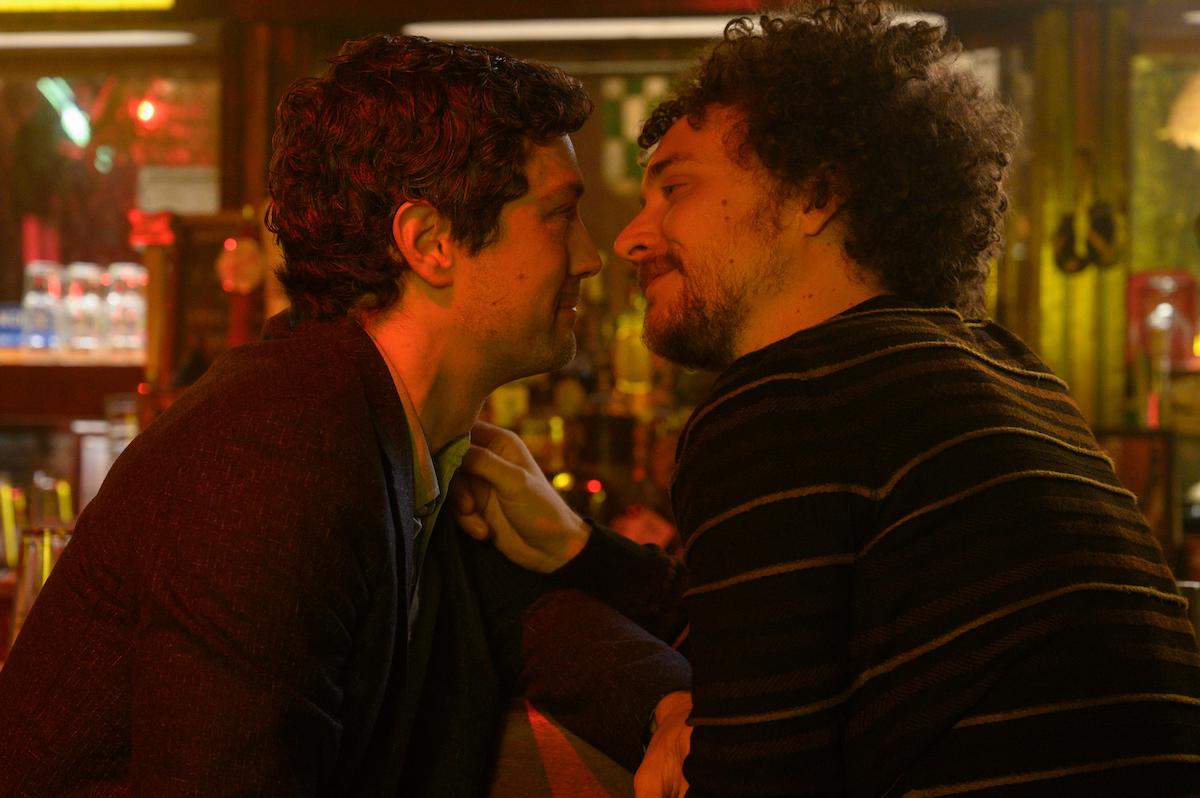 A fan favorite on High Fidelity is Simon, played by actor David H. Holmes. Simon is an employee at Championship Vinyl, a record store owned by Kravitz’s character, Rob. He quickly gained favor with fans, and before long, the showrunners gave him a standalone episode.

After High Fidelity went on the air, showrunners Veronica West and Sarah Kucserka weighed in on their decision to tell the story from a different angle from Rob’s. They told Vulture that they took that direction to give viewers a break from Rob’s gloomy self-sabotage.

The episode’s writer, Solomon Georgio, revealed they wanted to do a “one-off episode of Simon’s top five heartbreaks.” But there was a twist: The writer said he wanted all of Simon’s heartbreaks to come from the same person.

Throughout the episode, Simon reveals he can’t stay away from Benjamin Young, who happens to be a not-so-great guy. Ben’s general demeanor involves him ordering vodka sodas, insulting Simon’s lack of ambition, critiquing Rob’s dying ability, and giving Simon an STI.

The episode’s writer borrowed real-life inspiration for the character

Georgio confessed to Vulture that he borrowed from his life to create Ben.

“Ben is actually named after an ex of mine, but he’s nowhere near that character. It’s sewn-together pieces of a lot of terrible guys. The guy who gave me chlamydia was a different person.”

Holmes added that he found the episode comforting and used it as a chance to develop his character. The star noted that “if the camera is further back, you lose the intimacy. But once the camera was right there in your face, it was oddly comforting.”

Although High Fidelity ended, fans can rest easy knowing Simon understands what he wants out of a relationship and has come to terms with who he is.

The Hulu rom-com swapped Rob’s gender from male to female, with Zoë Kravitz taking over as Rob, a young woman who analyzes her past relationships while obsessing over her one true love. She also owns Championship Vinyl, a small record store with three employees.

Despite the gender swap, Kravitz maintained that the series remains true to the source material’s spirit.

“Surprisingly, I don’t think the character has changed much,” she said. “Of course, it’s my own interpretation, but the heart of the character is very much the same. Changing the character from male to female did not change the kind of person we are dealing with.”

High Fidelity debuted on Hulu in February 2020. That August, the streaming service announced the show’s cancellation after only one season. But fans don’t seem to have gotten the memo — many continue wondering whether and when the series will return for a second season. Fans would love to see the characters they fell in love with back on the screen.