The former Disney star, 31, gave birth to her baby girl with boyfriend Matthew Koma on October 25. 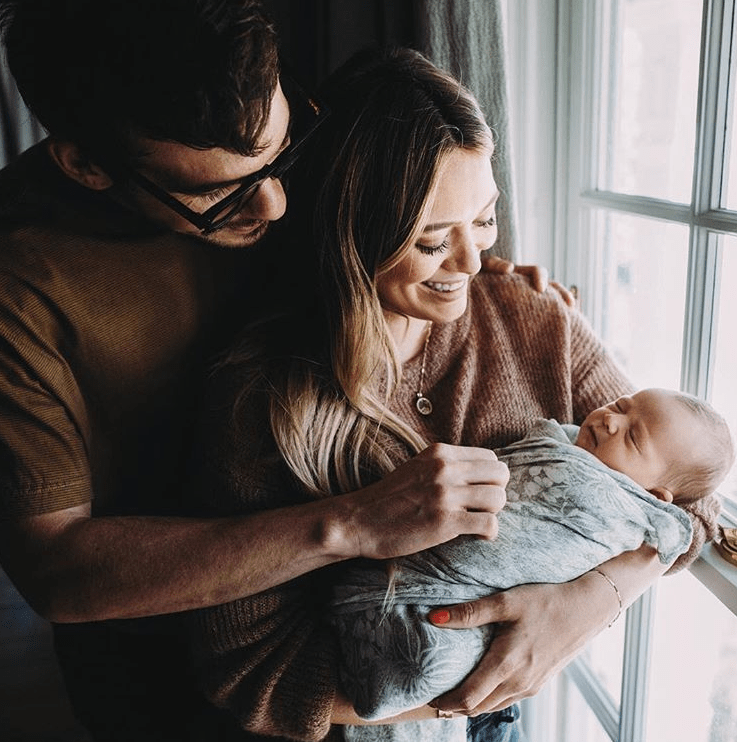 The placenta is an organ that develops in the uterus during pregnancy and provides oxygen and nutrients to the growing baby, while removing waste products from the baby's blood.

The 31-year-old Lizzie McGuire star had the placenta taken out after she delivered daughter Banks Violet and converted into a blended drink made of berries and fruit juice.

Speaking to Informed Pregnancy podcast, she said:  "I haven't had a smoothie that delightful since I was like 10-years-old. It was calorie-filled with juice and fruit and everything delicious." 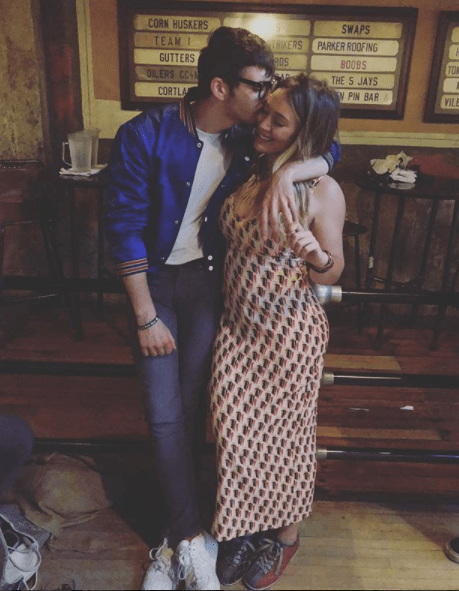 The singer told the podcast that she had a portion of the placenta placed in ice cubes for future consumption, and has asked Matthew to be careful as they're being stored in the family refrigerator.

Hilary and Matthew announced they welcomed a baby girl on Instagram last month.

She also revealed the unusual name of her second child in a cute post.

Sharing a picture of the couple and their new baby, she wrote: "Banks Violet Bair❤️ this little bit has fully stolen our hearts! She joined our world at home on Thursday afternoon and is absolute magic ✨" 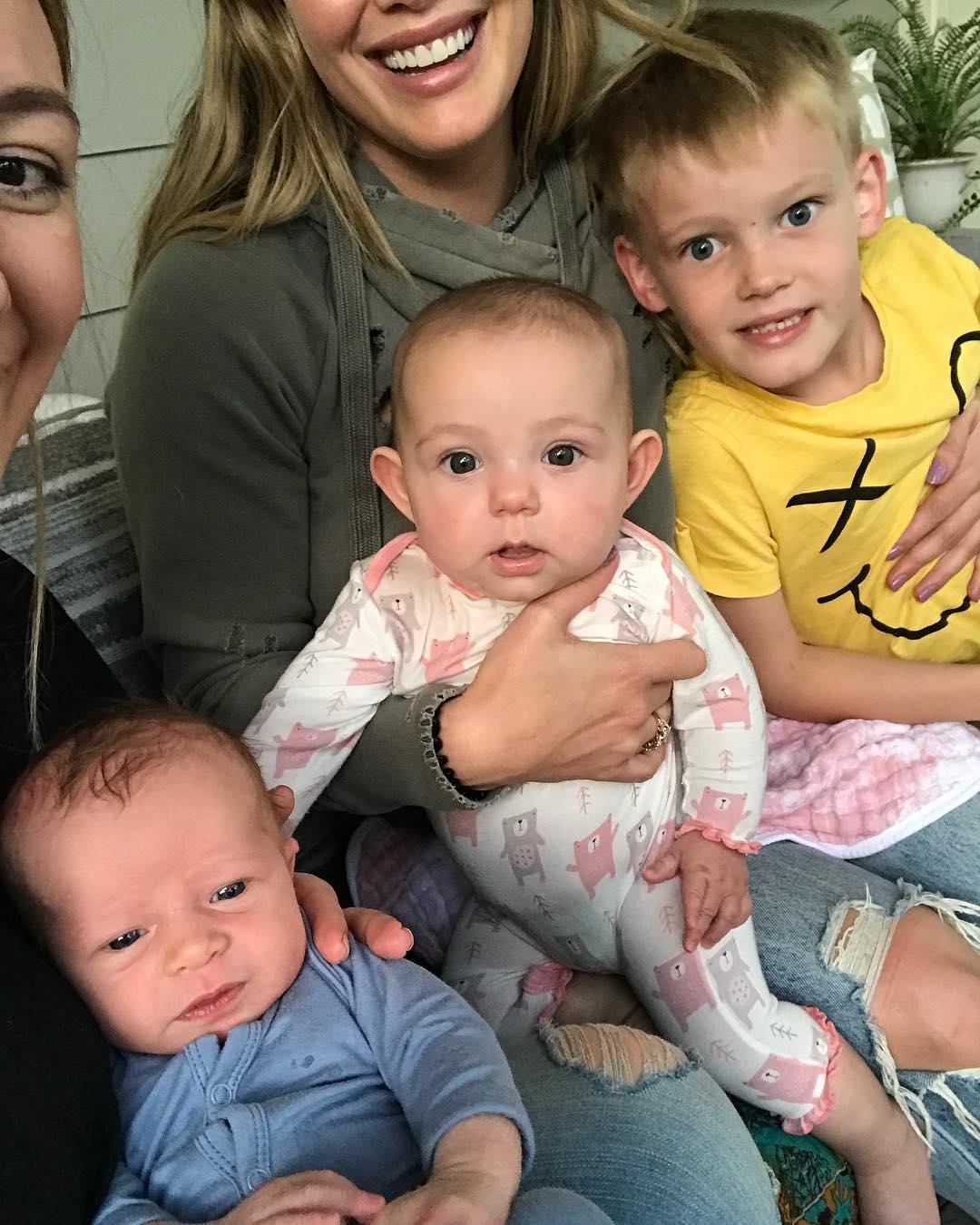 The actress announced they were expecting "a little princess" back in June.

She wrote alongside it:  "Guess what guys! @matthewkoma and I made a little princess of our own and we couldn't be more excited!!!!!!”

Music producer Matthew posted the same sweet image on his social media page as he expressed his joy at the news.

"We made a baby girl!" he exclaimed in the accompanying caption. "She will be as beautiful and sweet as her mother…@hilaryduff another incredible chapter begins."

The child is the little sister for Hilary's six-year-old son Luca from her marriage to former ice hockey star Mike Comrie.