HIS DARK Materials returns to TV screens this Sunday for its second series after a spectacular season one finale last year.

Viewers were dragged into the action as they saw the fantasy novels by Philip Pullman come to life. 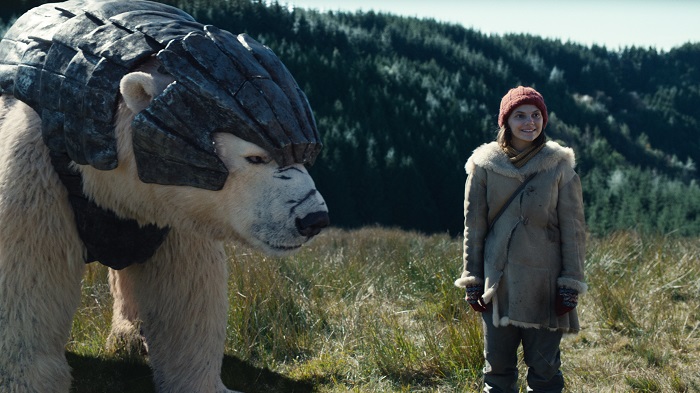 So let's have a look over the first series before new episodes kick off on Sunday.

First off we were introduced to a young orphan Lyra (Dafne Keen), living with Oxford scholars.

But she exists in an alternative world where all humans have animal companions called daemons.

The animals appear when a child reaches puberty and are manifestations of the human soul. 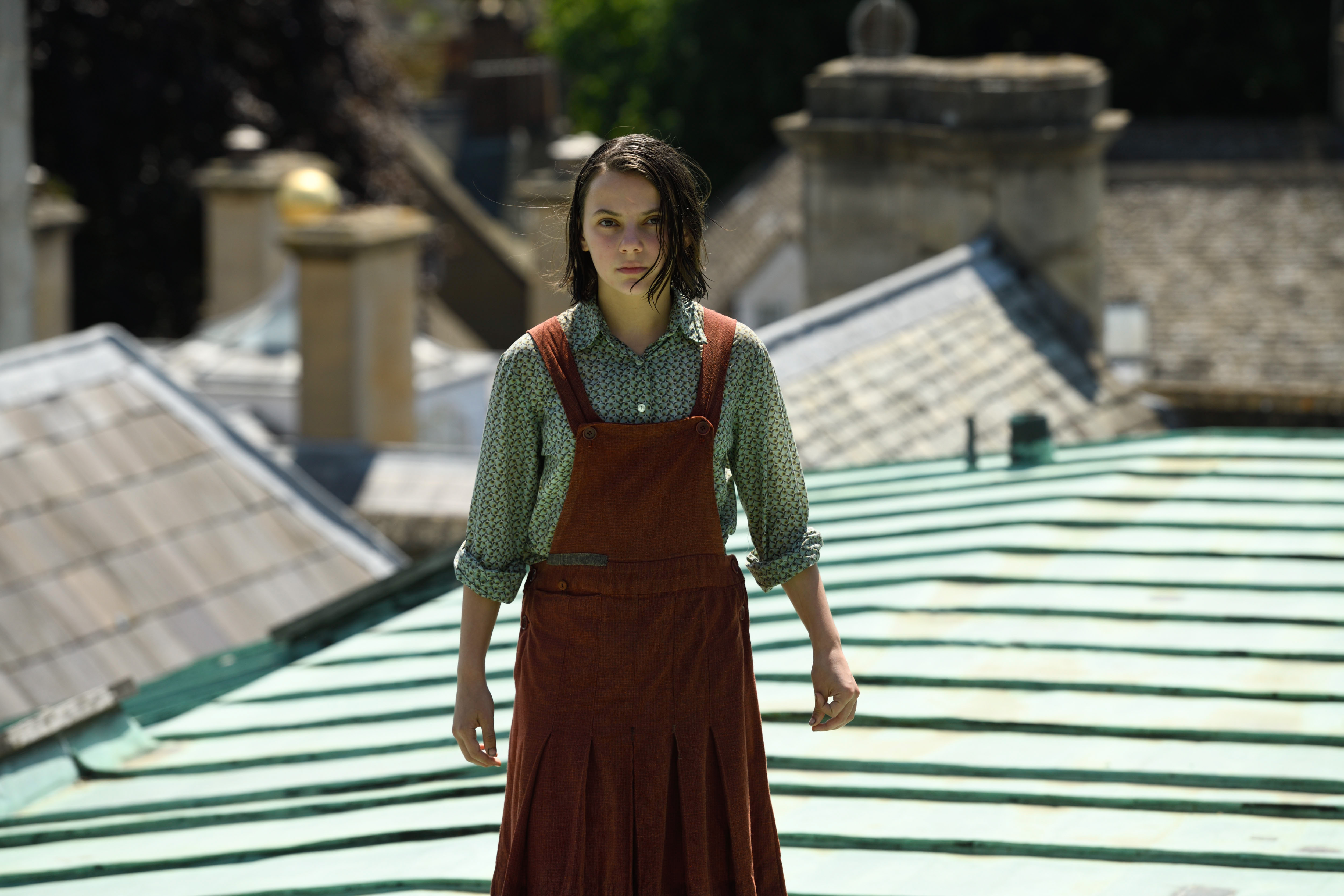 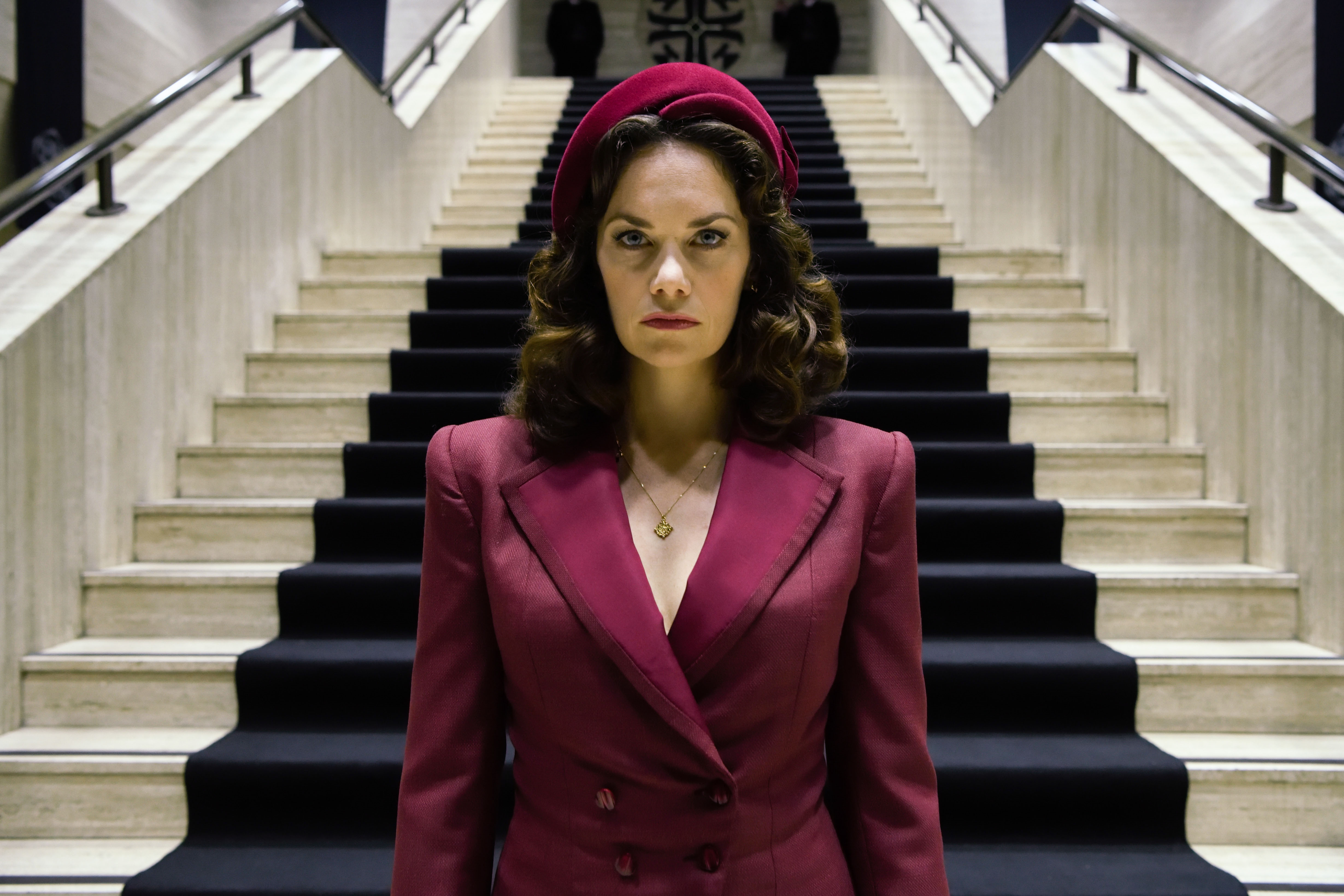 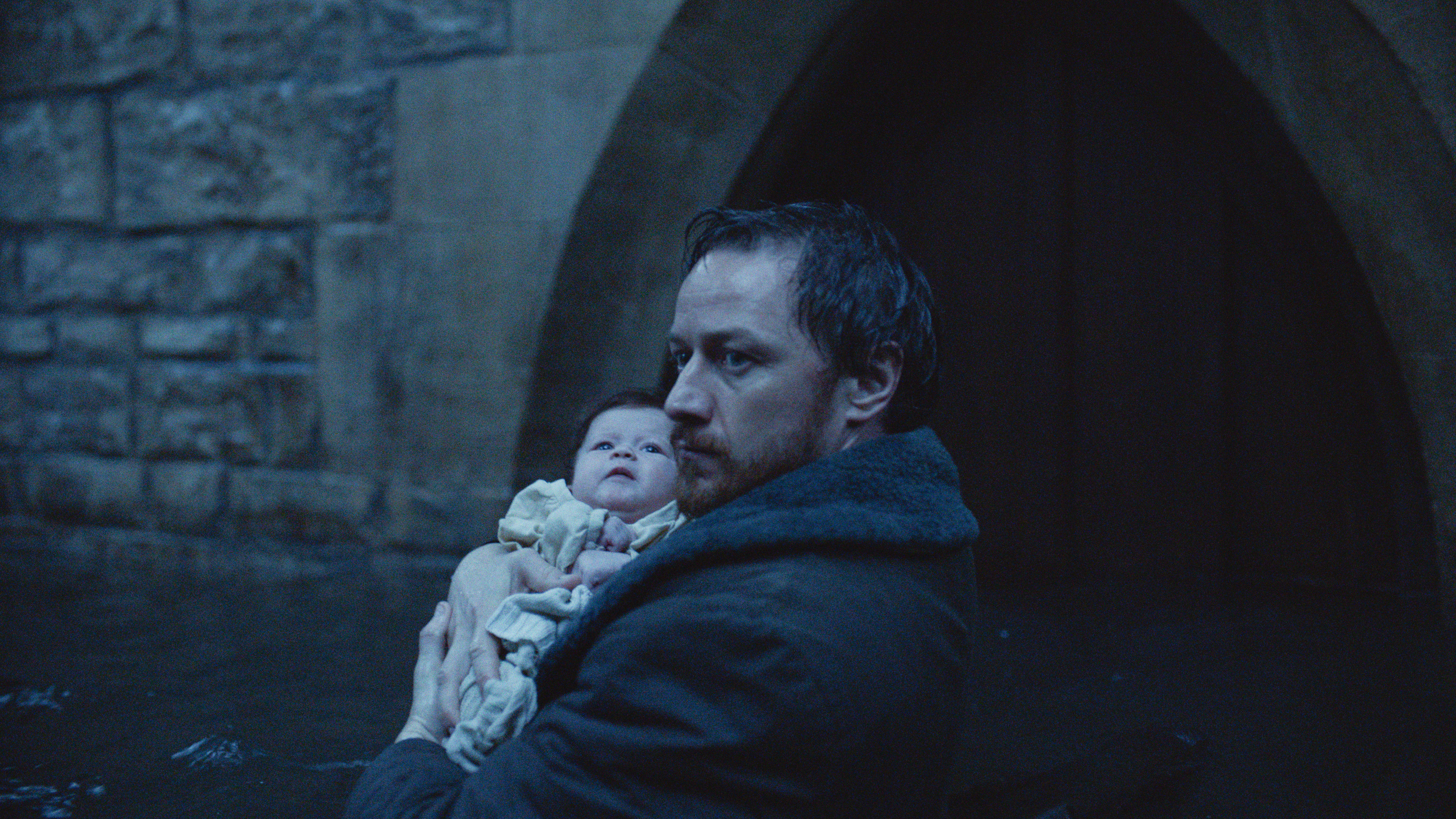 Viewers soon discover that Lyra is not an orphan and is actually the daughter of explorer Lord Asriel (James McAvoy) and his ex-lover Mrs Coulter (Ruth Wilson).

And as Lyra navigates the love/hate relationship with her mother, she stumbles upon a mystery which connects the two of them to the all powerful religious sect The Magisterium.

Asriel is left in danger from The Magisterium due to his experiments with Dust, a strange substance which is seen to surround adults and not children.

While it was also revealed that Coulter was a part of The Magisterium and had been carrying out experiments on children, trying to seperate them from their daemons.

With the help of witches – and the iconic armoured polar bear called Iorek – Lyra was able to invade her mother's research station.

Together they freed the children being kept prisoner by Coulter and The Magisterium.

The series concluded with Lyra heading to her father's laboratory with her friend Roger (Lewin Lloyd).

But in an upsetting turn of events Lyra is left heartbroken after Lord Asriel kills her best friend and uses the energy surge from cutting away his daemon to form a bridge between worlds. 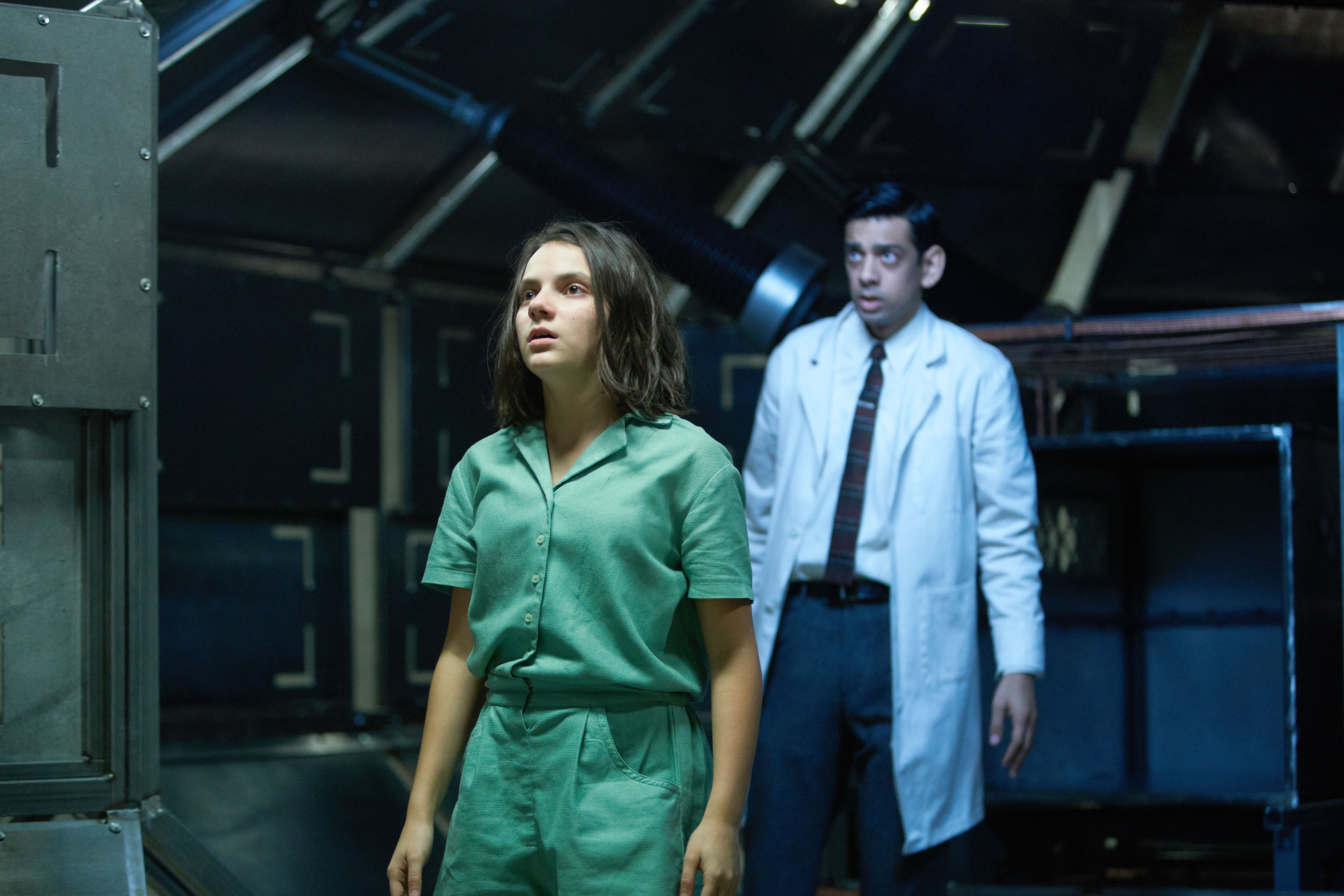 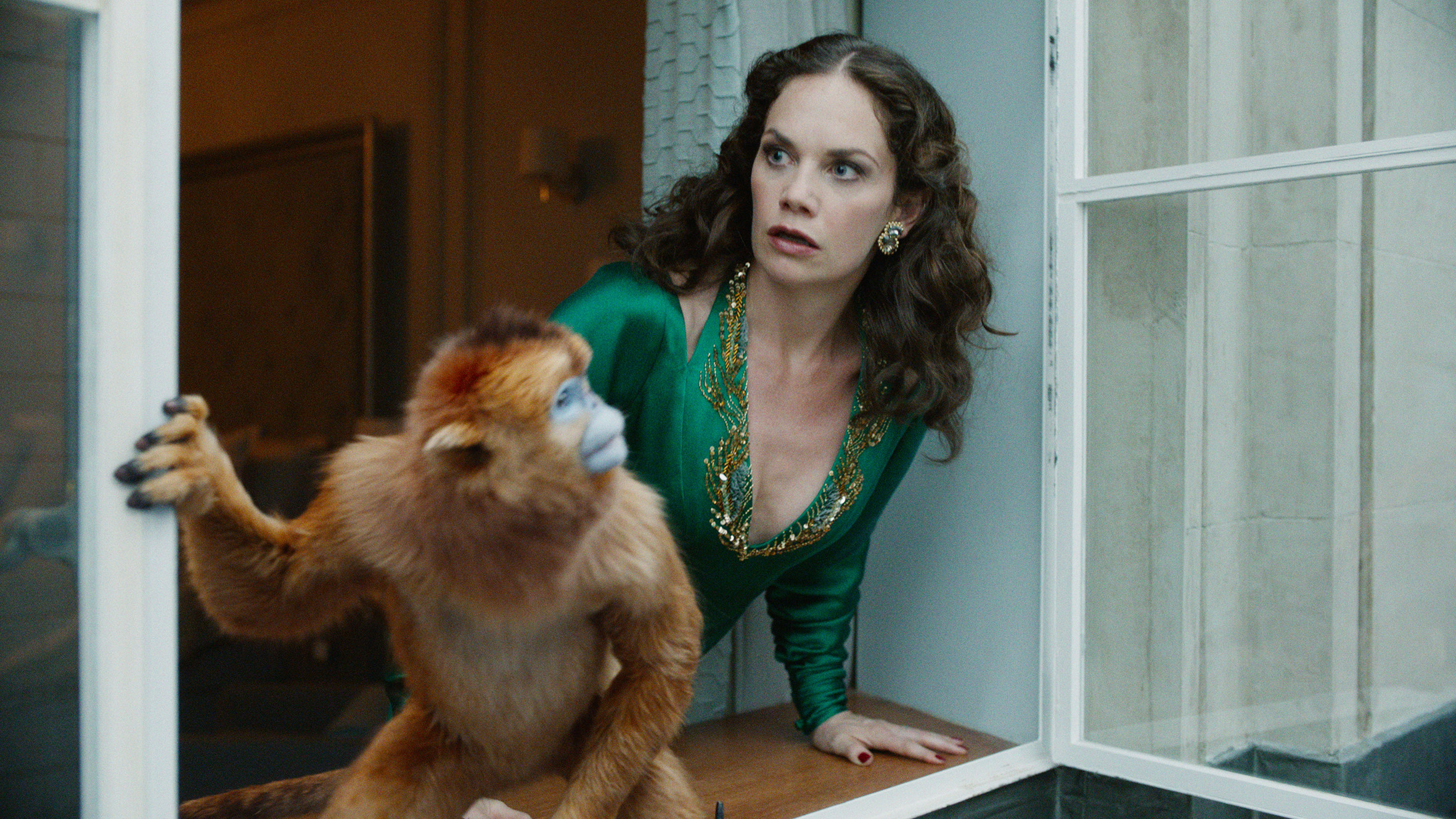 The final episode ends as Lyra follows her father to seek revenge for her friend and soon crosses paths with fugitive Will (Amir Wilson).

The series 2 trailer has already teased an almighty clash between those protecting Lyra and her friend Will, and the Magisterium.

The trailer starts with Lyra walking through a rip in her reality which was caused by Lord Asriel, her father.

She steps into a mysterious new world called Cittagazze – City of Magpies in Italian – and meets Will.

The synopsis for season two reads: “As she journeys through the worlds, including our own, Lyra meets Will, a determined and courageous boy.

“Together they encounter extraordinary beings and dangerous secrets, with the fate of both the living – and the dead – in their hands.”

His Dark Materials returns on BBC One at 8pm on Sunday, November 8.