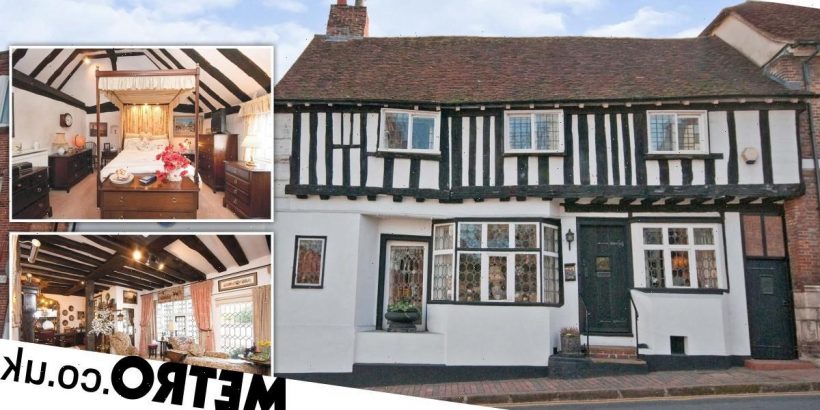 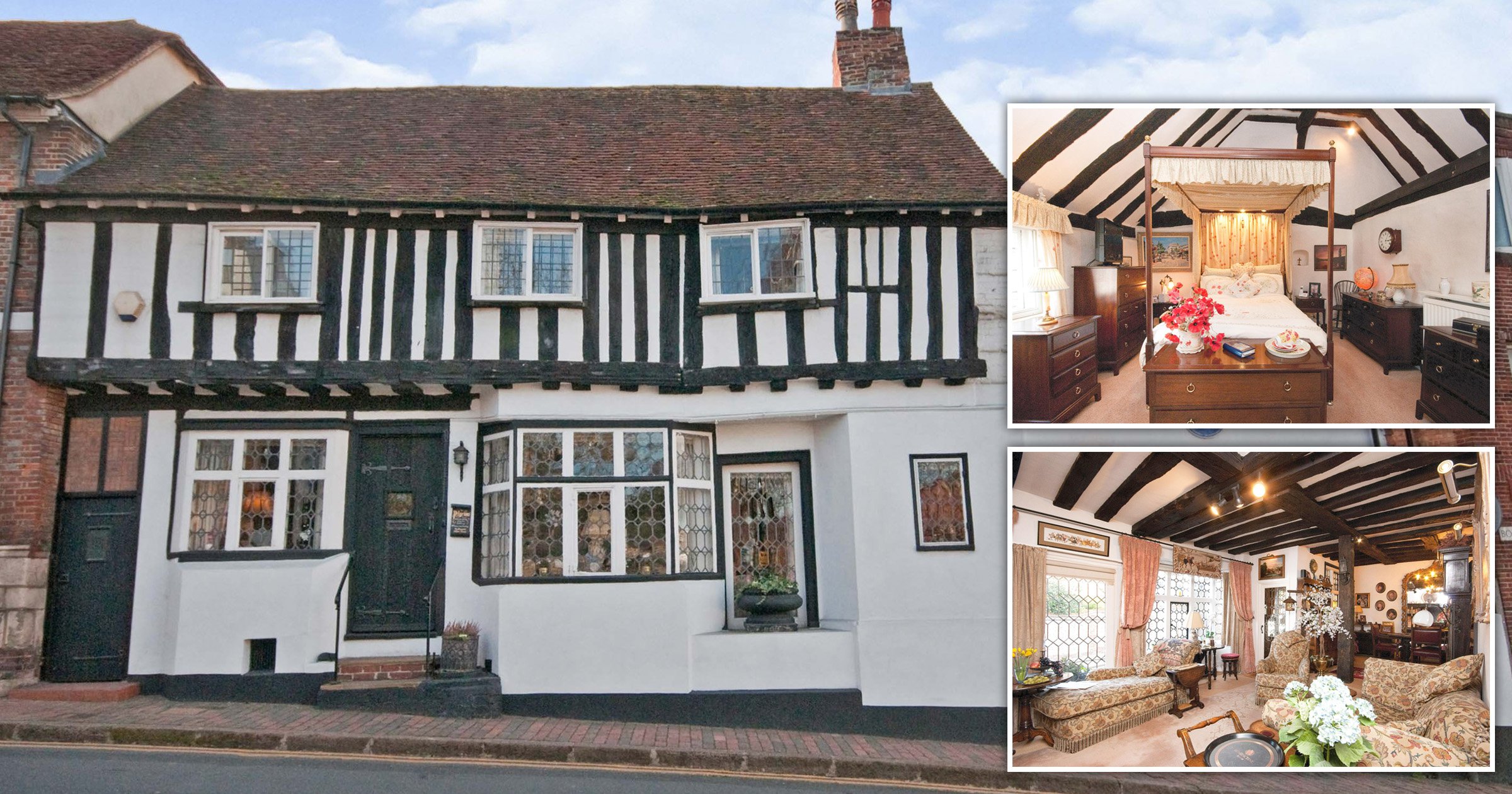 One of the oldest inhabited homes in England has hit the market.

The home, called Pilgrims, is Grade II listed with some parts dating back to the 12th century.

It’s believed to be the oldest house in Eastbourne, East Sussex, having formerly been rented by Victorian artist Augustus Egg over several summers in the 1830s.

Augustus was close friends with literary giant Charles Dickens, who would visit Pilgrims to escape the hustle and bustle of London.

The pair, along with artist Holman Hunt, would take part in amateur performances at the Lamb Inn, a pub opposite the property that is still open to this day.

Augustus even painted a portrait of his author friend in character for one of their productions.

The home still has period features, including exposed timber beams throughout and original leaded light windows.

The snug and inner hallway were added as part of an extension in 1783, and the garden room was added by the current owners, who have lived there for 35 years.

Pilgrims spans 2,276 sq ft with a lounge/dining room, a courtyard garden, kitchen, study and garden room on the ground floor.

There’s also a cellar, as well as four bedrooms and two bathrooms on the first floor.

Callum Blake-Baldwin from Fox & Sons, who are marketing the property, said: ‘Pilgrims is believed to be Eastbourne’s oldest property. It was constructed in the late 14th century, but parts are known to date back even further.

‘When the town was just Bourne the only properties on the high street were Pilgrims, the pub and the church.

‘Charles Dickens is known to have regularly visited the property when his friend Augustus Egg lived there.

‘There is a wealth of period features throughout the property – exposed beams, leaded light windows and an inglenook fireplace. It had a side extension added in 1783.

‘It’s a lovely property and very unique. The owners have had it about 35 years and are now looking for the next custodian.’