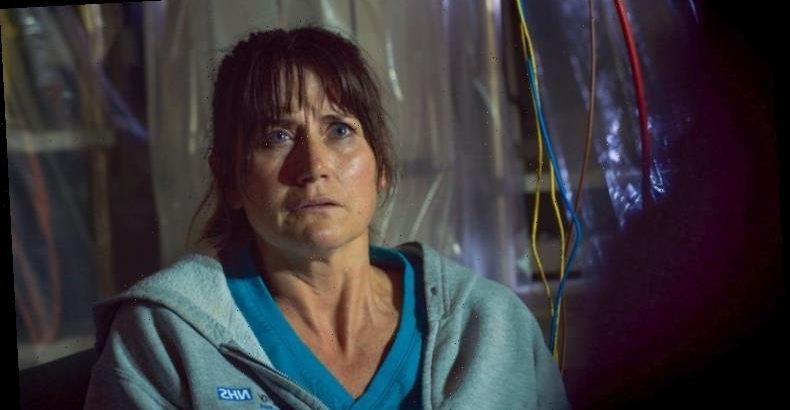 CHLOE is horrified next week as she realises Ange is missing – but kidnapper Cameron covers his tracks.

Cameron attacked Ange when she discovered his killer secret and dragged her unconscious body through a restricted area in the hospital.

Visit our Casualty page for the latest gossip and spoilers 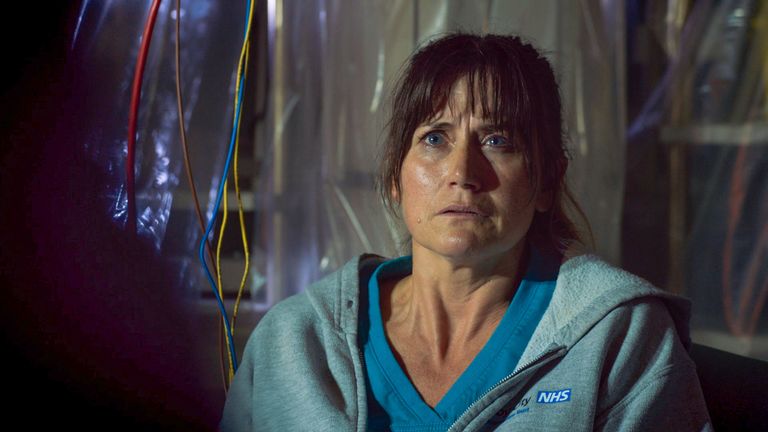 But the manipulative medic manages to stoop to new lows next week as he tries to cover his tracks.

Keeping Ange trapped in the hospital cellar, Cameron is forced to take over her role later that day and gets her to give him step-by-step instructions for the procedure.

But when he sends Chloe a text from Ange’s phone, Chloe’s suspicions are piqued and after doing some digging, she’s horrified to realise Ange didn’t return home the night before. 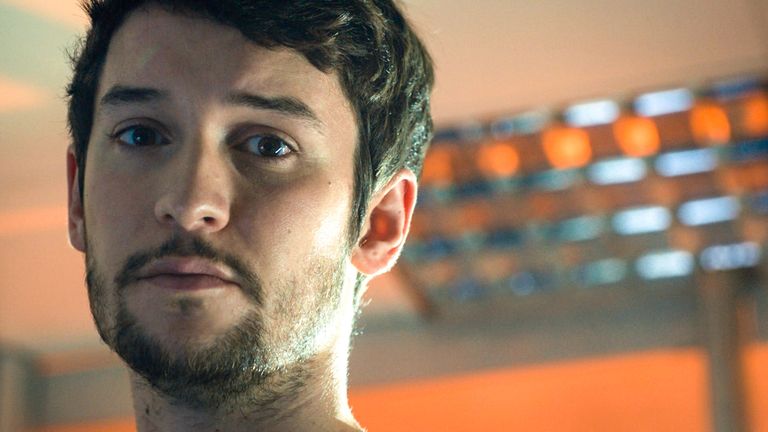 When she realises that Cameron was the last person to see Ange, Chloe grows convinced he’s connected to her disappearance.

Chloe gets Louis on board to find out what’s happened to Ange and they’re shocked when they realise that all of Cameron’s recent cases have been deleted from the system.

Louis soon becomes distracted by another problem unfolding, leaving Chloe to find Ange on her own. 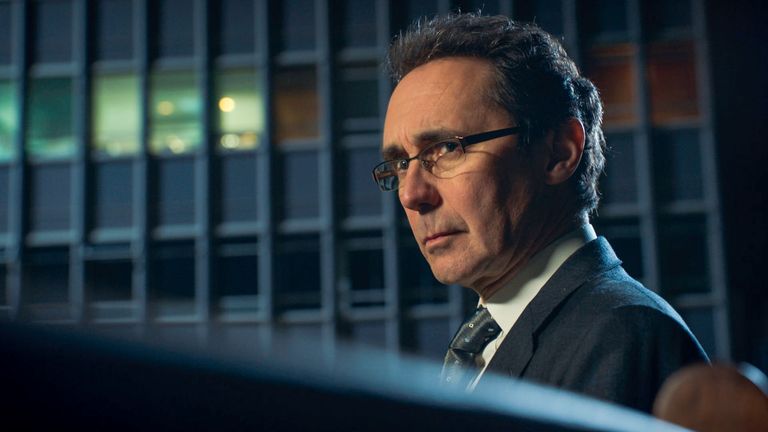 Meanwhile, Sahira is overjoyed when she learns that her dad can have the transplant with immediate effect.

But Max knows something isn’t right when she discovers the sudden change in Reyhan’s scores and tells Henrik and Sahira that the surgery can’t go ahead under these terms.

But when Reyhan takes a turn for the worst, he’s prepped for the operation and Sahira confides in Henrik about what’s really happening.

Sahira admits that Rafi won’t allow the children near her dad, as Reyhan’s former pupils had made an allegation against him.

Henrik is floored by the news that he may not have been Reyhan’s only victim and ends up making an awful mistake in surgery, threatening Reyhan’s life in the process.