The This Morning presenter gets asked by Keith if she has “ever experimented”, sparking a very strong reaction from the blonde bombshell.

As Keith also asked if she had ever “scissor sistered”, Holly replied: “No, no, I haven’t.”

Persevering, Keith asks: “Have you ever kissed the sweet lips of a lady?”

Holly replies: “What are you getting at? No.”

Mel B then turns to Holly and says: “Don’t lie.” 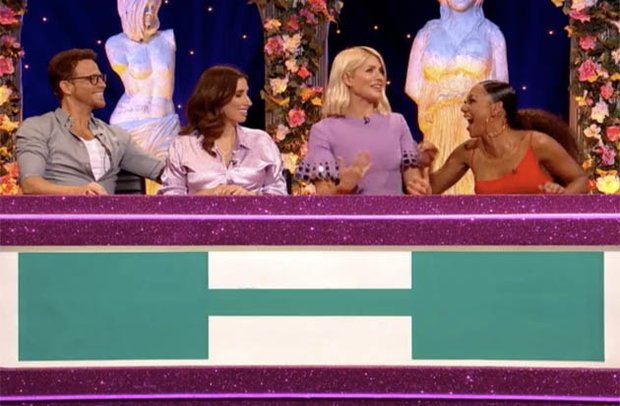 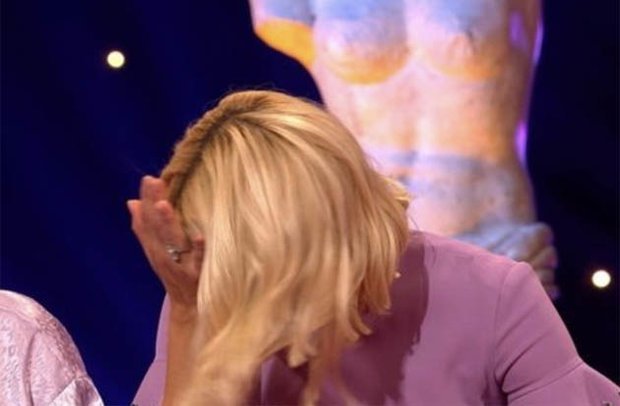 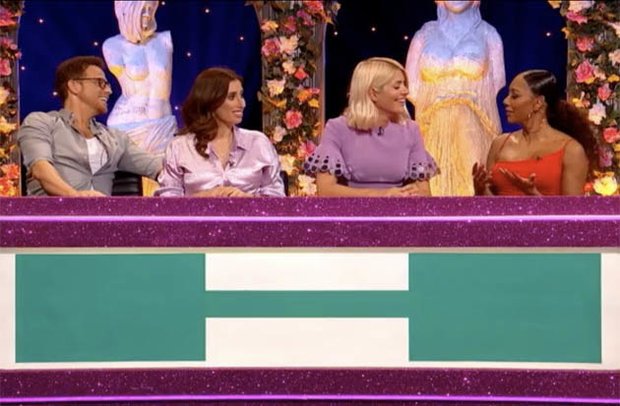 Meanwhile, Mel B recently dropped her own same-sex bombshell this year as she claimed she slept with bandmate Geri Halliwell.

Speaking to Piers Morgan, Mel said: “We were best friends. It just happened. Have you ever done that?”

Geri denied the rumours, and Mel’s claims reportedly caused friction between the pair as they prepare to go on tour together.