I’m a Celebrity… Get Me Out of Here! fans were thrilled with the news that Holly Willoughby would stand in for Ant McPartlin on this year’s series, but could her role be more long-term?

Not a chance. Well, not according to Holly’s This Morning co-star Eamonn Holmes, anyway.

Eamonn weighed in on Holly’s new role Down Under while speaking to Digital Spy at the Specsavers’ Spectacle Wearer of the Year Awards, calling her “a perfect fit”.

Full of praise for his fellow This Morning host, Eamonn called Holly “a top pro”. “She’s one of the best presenters in the country. She’s got a great likability – what’s not to like?” 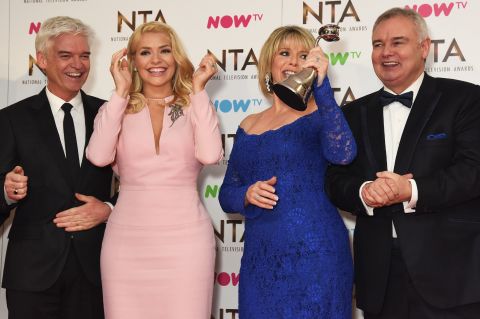 Fortunately, Eamonn is convinced that Holly won’t love her I’m a Celebrity gig enough to want to stay put, as she’s good friends with Ant & Dec.

Conceding that it will be a little weird not to see Ant alongside his long-time partner and best friend Declan Donnelly, Eamonn suggested that Holly being Holly “cushions the blow”. 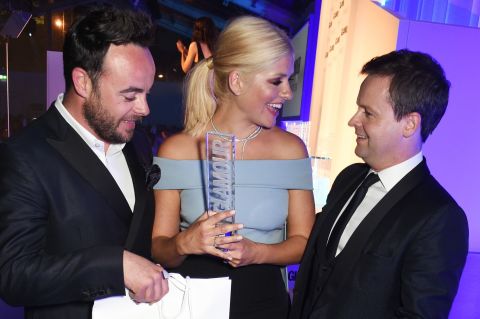 “Because Dec and her are such good friends, and the fact that it’s not another bloke there, cushions the blow somewhat,” he said.

“No-one in any way thinks Holly is going out there to steal Ant’s job, so I don’t think there’s any suspicion of that. I think it’s a perfect fit.”

Based on Holly’s recent performance during a makeshift Bushtucker Trial, we’re not so sure ‘perfect’ is the word we’d use… Entertaining, though? Definitely. 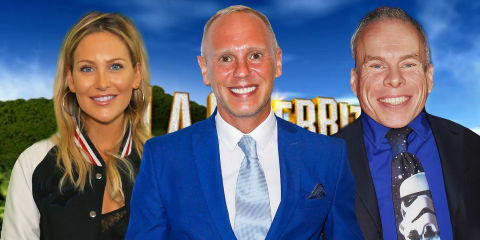