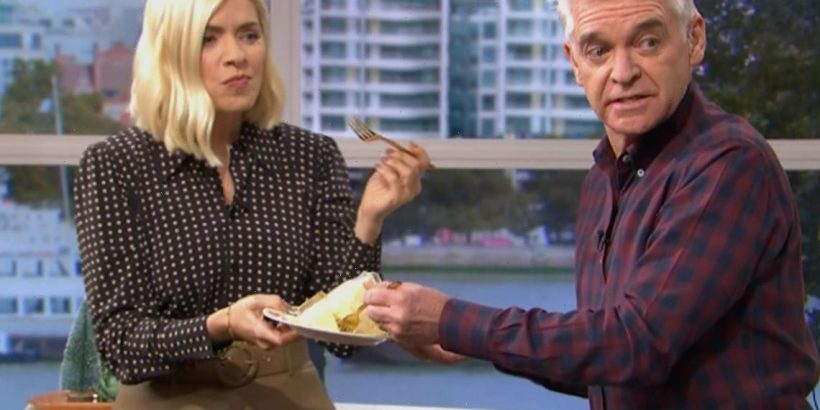 HOLLY Willoughby called in sick to This Morning an hour before the show – and was replaced by Josie Gibson whose "witchy" friend predicted it.

The 40-year-old is suffering from a tummy bug and had to pull out of presenting duties at the eleventh hour. 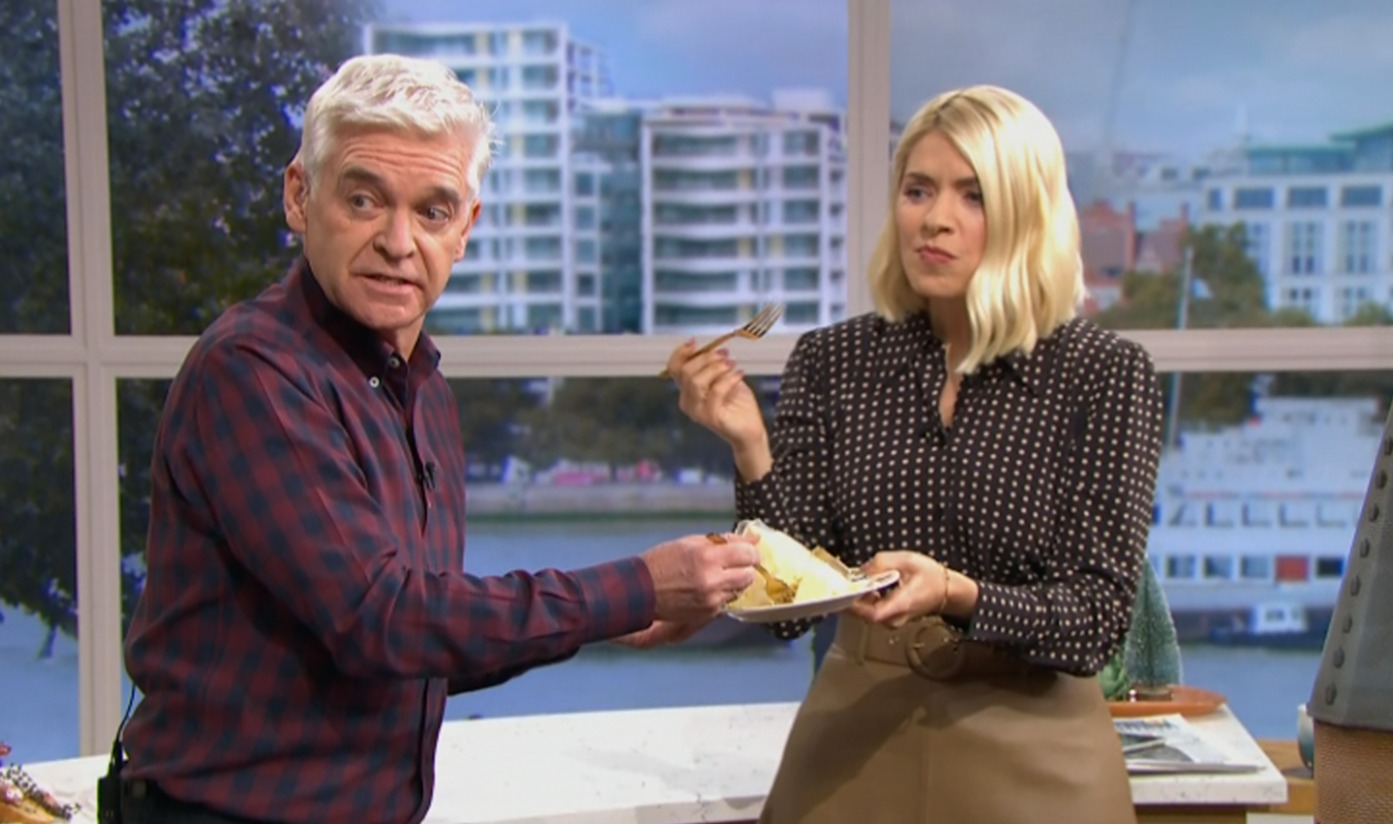 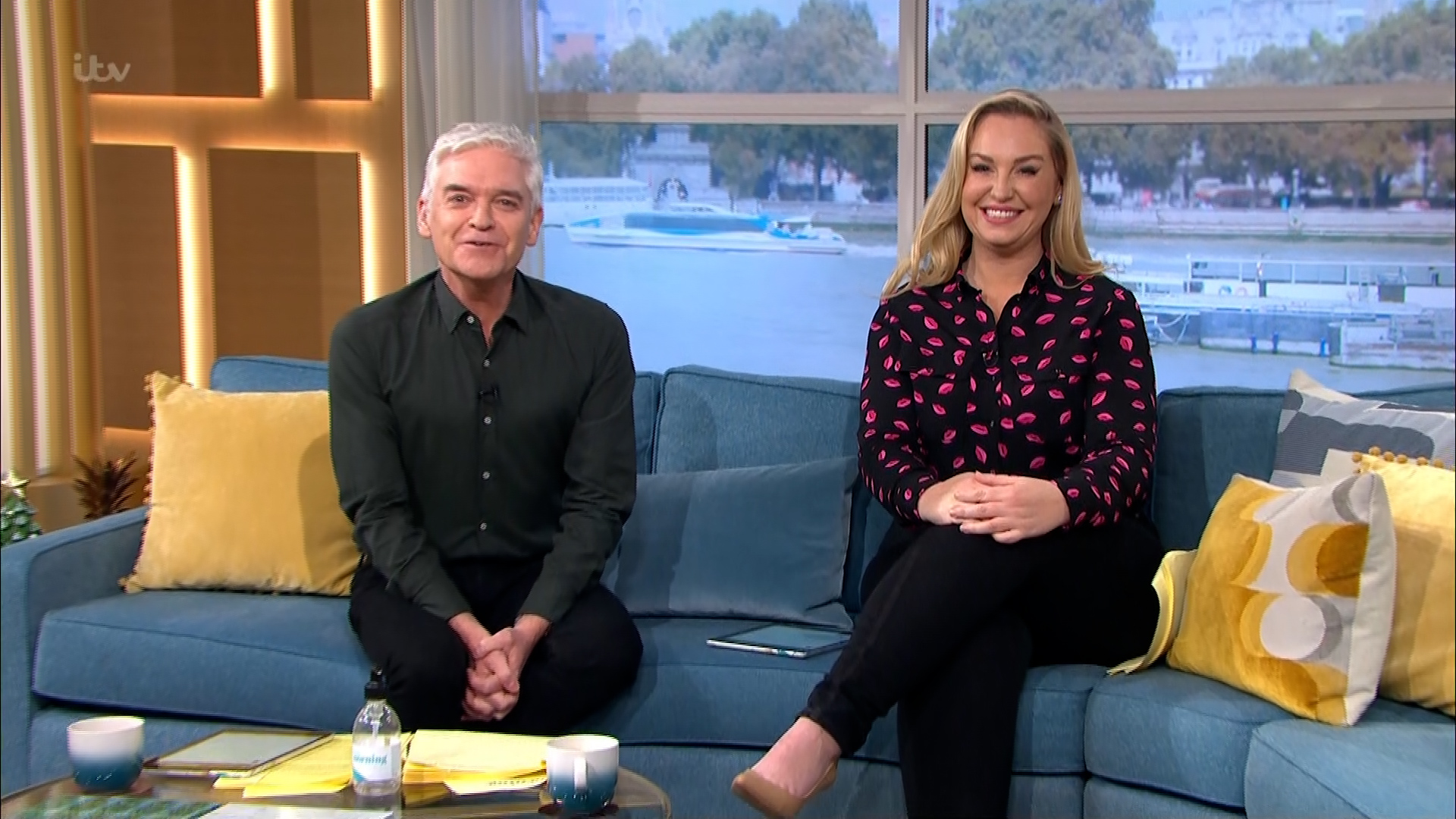 And in a bizarre twist, competition host Josie was told it would happen last night.

Welcoming Josie onto the sofa for the first time, Phillip Schofield told viewers something "really weird" had happened last night.

Josie had been catching up with This Morning viewer Margaret who starred on the show after revealing how lonely she got in lockdown.

"We went out and had a walk with her because she was ever so lonely.

"Ever since I aways check in on her and give her a ring to see how she is.

"She said 'I'm a little bit witchy and I've got this sixth sense the you're going tp resent this mroning.'

"I laughed like a drain. That was last night – and this morning I had the phonecall."

Stunned Phillip said: "What an unbelievable coincidence. That's second sight that's for sure."

"It's so surreal, I've grown up watching you. What an honour. It's crazy."

Explaining to viewers about Holly's absence, Phil had said: "Holly is not here today because she's got a tummy bug. Nothing more than that. She'll probably be back tomorrow."

"I thought they'd got the wrong number," joked Josie.