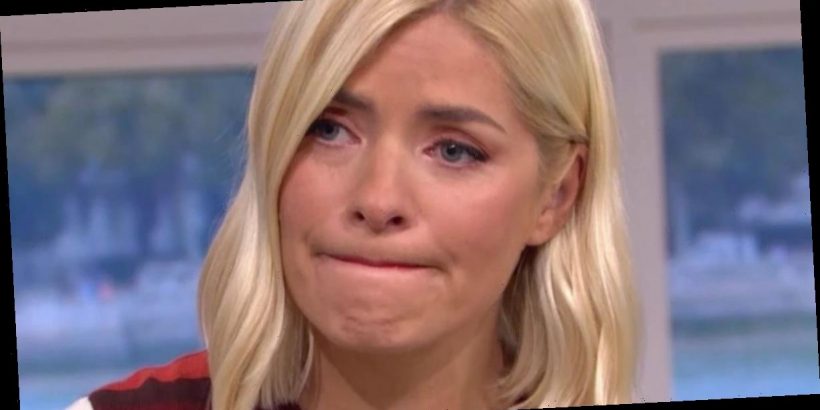 Holly Willoughby is one of the nation’s best-loved TV presenters, but the job doesn’t always come easy to her.

Currently the blonde beauty can be seen alongside Phillip Schofield as they host Dancing On Ice, and day-to-day the duo can be seen presenting This Morning.

Although she has a lot of practice in front of the camera, Holly has admitted she “struggles” reading things out loud.

Holly has opened up about her hidden struggle with dyslexia, which she explained is the reason why she sometimes makes mistakes live on-air.

The loveable presenter said she has “struggled with dyslexia” since she was at school.

Holly used to be “terrified" of reading aloud when she was younger, but told Red that she doesn’t “let it have power” anymore.

She explained: “I've struggled with dyslexia since I was young and it used to hold me back. At school, reading out loud absolutely terrified me because I'd get all the words wrong and I was convinced everybody thought I was stupid.”

Holly added: “It still happens now,” going on to explain that most of the mistakes she makes on-air are “because of it”.

She continued: “But it doesn't do what it did to me back then because I don’t let it have power.”

Recently Holly shared a post on Instagram in support of her friend who wrote a children’s book, despite having dyslexia.

The mum-of-three said: “Today is a very important day for one of my oldest friends @h.j.peckham … we met on our first day of school and eventually moved into our first flat in London together… we’ve been through a lot!

Holly uses coloured scripts to help her prepare for This Morning.