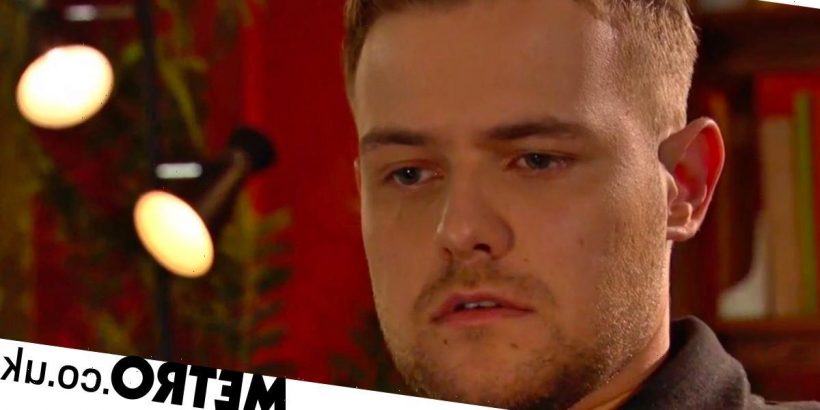 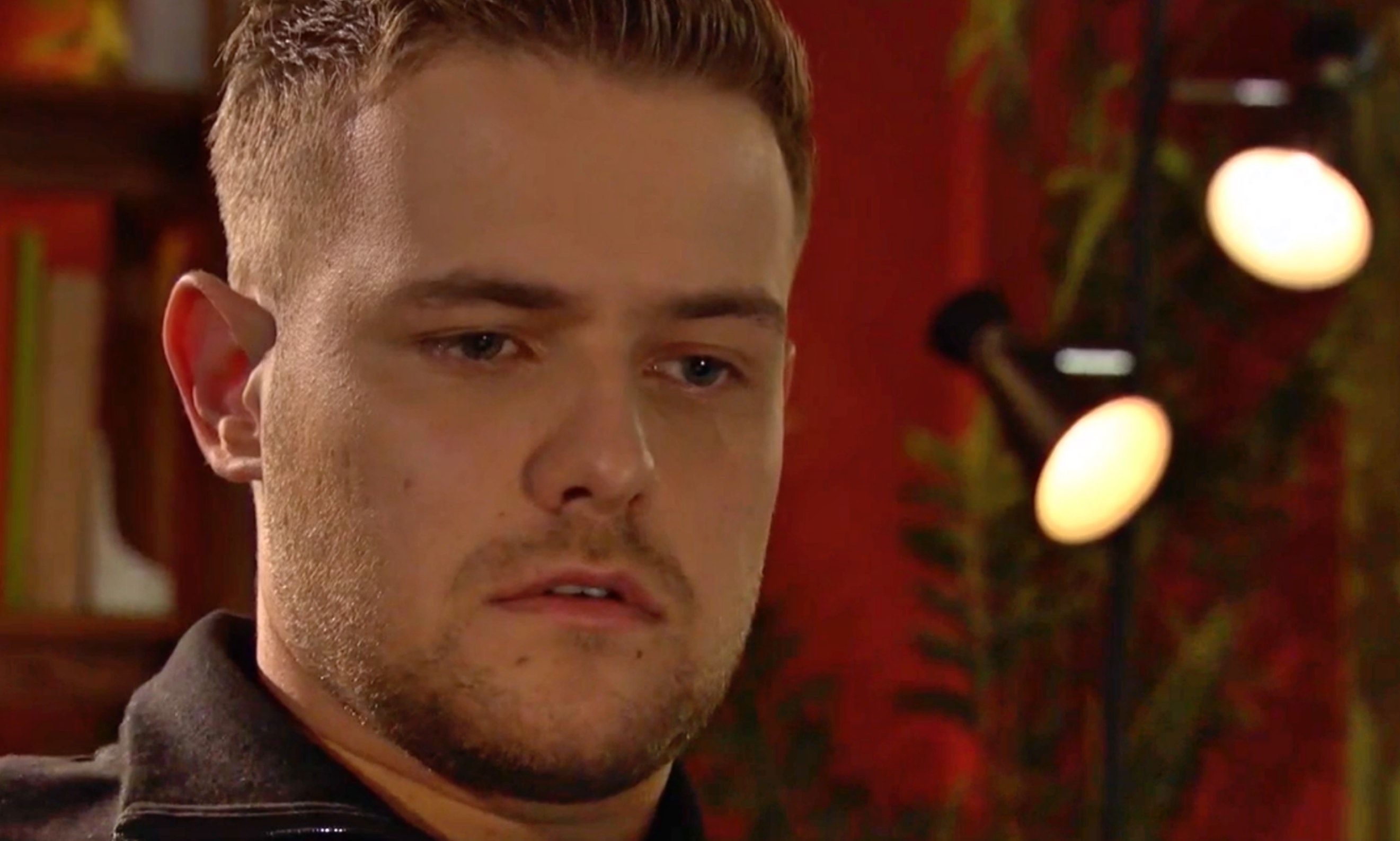 Hollyoaks’ Ethan Williams (Matthew James-Bailey) has made an enemy of the wrong person it seems, after he received a threatening message from ‘The Undertaker’.

No, not that one.

The WWE legend is, as far as we know, not a resident of the eponymous Chester village.

Ethan was evidently taken aback by the note, which was scribbled on a With Sympathy card.

‘The police got too close’, read the threatening letter, referring to the drugs deal at the school in which Sienna Blake (Anna Passey) was almost apprehended by the police, after Ethan left her to fend for herself.

‘Don’t mess up again’, it concluded.

But just who is The Undertaker? Are they Ethan’s boss, or at the very least, someone he answers to? Or is it all part of Sienna and Ste Hay’s (Kieron Richardson) grand plan to take Ethan down?

So many questions. You’ll just have to wait and see!

Ste, menawhile, came to Sienna’s aid during the edition of the Channel 4 soap in question, after Saul Reeves (Chris Charles) rocked up at the school, demanding to know what Sienna was doing on the property.

Having had enough of Ethan and his villainous ways, the duo resolved to take the gangster down once and for all.

Their plan was well and truly set in motion in subsequent scenes, after Sienna demanded that Ethan pay her and Ste what they’re worth.

But will they manage to see their plan through to the end?

Or will Ethan catch on to what they’re up to?

Hollyoaks continues Tuesday April 12 at 7pm on E4, or catch the next episode on All4 that very morning.