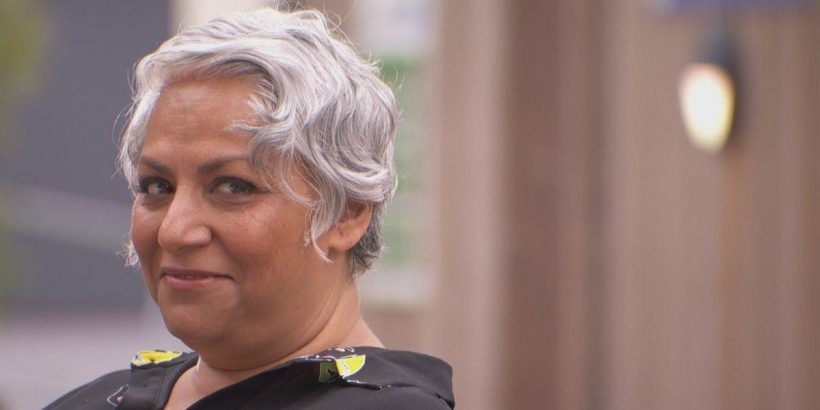 Hollyoaks viewers were left scratching their heads during Tuesday's first-look episode on E4 as Misbah Maalik made a huge decision.

The Maalik family celebrated Eid during the latest trip to Hollyoaks village but Misbah lied to her son Sami about where got the money from to settle Shaq's Quereshi's debts.

Shaq recently found himself on the wrong side of dodgy Fergus Collins.

Last week, Fergus and Warren Fox (Jamie Lomas) tricked Shaq into signing an employment contract with them and then made him think that he'd lost a valuable piece of jewellery.

A desperate Shaq came clean to his family about what's been happening and asked them for help.

Misbah came up with a plan to raise money to help her nephew Shaq, by selling her belongings.

She found an antique bird statue that her late husband bought, and the family agreed to flog it in a bid to raise quick funds.

However, the bird smashed into pieces and Fergus told Mibah that she had no choice but to sign over their house un a buy-for-rent scheme.

After some serious deliberation, Misbah signed the contract and she kept the document from Sami.

Eagled-eyed fans rushed to their keyboards to question why Misbah would not ask her solicitor son for help.

Taking to Twitter, one fan wondered: "Why would you not let Sami see the contract. Hes a lawyer ffs."

Another added: "Ok, I can take Ste not running a contract past a lawyer before signing it. But Misbah?"

A third person posted: "Erm, why would gifting Fergus her house be the only option Misbah has? She is a consultant or something, isn’t she? And Sami’s a lawyer. I’m sure they could get a decent loan between the pair of them."

While a fourth social media user said: "These people seem to forget that there are lawyers – three lawyers! – who live in #Hollyoaks!"

While others questioned Misbah's decision to keep the contact a secret, others wondered she's Shaw's mother and not auntie as suggested.

Another added: "I’ve got a sneaky feeling Misbah is Shaq’s mum."

While a fourth social media user predicted: "Gonna come out that Shaq is Misbah’s secret son soon isn’t it."

Will Shaq's family support help him through this rough patch?

Fans will have to wait and see if Misbah is Shaq's real mum.

Hollyoaks airs weekdays on Channel 4 at 6.30pm followed by first look episodes on E4 at 7pm