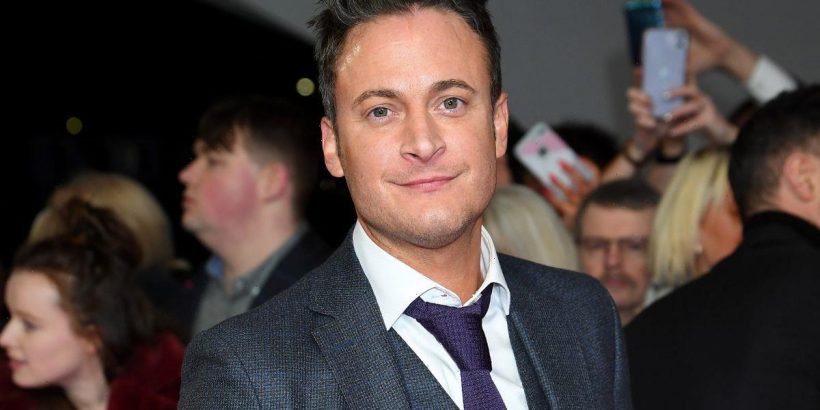 Hunky Hollyoaks star Gary Lucy has been a popular staple on the Channel 4 soap for almost 20 years since he first stepped into Chester village as Luke Morgan.

He's had a long career that has spanned across channels and programmes that has seen him play a policeman in the ITV drama The Bill.

Gary has also appeared in Grange Hill, Footballers' Wives, Family Fortunes, EastEnders and the BBC drama Missing – as well as many more shows, films and dramas.

The star's Hollyoaks character Luke was tragically killed off in recent episodes – with fans being left utterly devastated at the horrific end for the character.

He was born and bred in Essex

Gary Edward Lucy was born and raised in Chigwell, Essex. He was Born on November 27, 1981.

The hunky actor is the son of market traders Ros and Gary Senior. He has an older sister named Samantha.

Gary was obsessed with football from a young age and had the goal of playing professionally when he grew up.

When he was young he even tried out for the Tottenham and Watford youth teams.

As you have probably guessed, this dream didn't quite pan out for the star so he changed his mind and went down the acting route instead.

He's had a rocky love life

Before getting wed to his ex-wife Natasha Gray, Gary was linked to many stunning women.. most of whom had a celeb status.

He has dated Danielle Brent who played Gina Patrick in Hollyoaks, Michelle Ryan who played Zoe Slater in the BBC soap EastEnders, and a famous singer too.

He also famously dated Liberty X's Michelle Heaton as well as Where the Heart is' Kelly Wenham before finding love and settling down.

He's devoted to his kids

Gary is a devoted father of four to India, Elvis, Sadie and Theodore, who he shares his children with ex-wife Natasha, after they met in 2004.

He famously described the moment they met as 'love at first sight'.

The couple also welcomed Theodore in 2018 shortly before announcing they were splitting up after four years of marriage.

In a joint statement they said: "It is with great sadness that we announce the end of our marriage.

"This was a very difficult decision, but was reached mutually and amicably. No other parties are involved.

"Our priority is, as always, our children. There are no secrets nor salacious events at the root of our decision, just two best friends realising it’s time to take some space and help each other live the most joyous, fulfilled lives possible. We are still a family and will always be loving, dedicated parents."

He's an entrepreneur on the side

Gary has previously invested some of his hard earned acting salary into building a property portfolio of homes and residential ventures.

His portfolio includes a family home in Majorca.

On his ventures, he has previously said: "I just enjoy setting up businesses and watching them grow, business keeps your feet in the real world."

He is still a busy businessman though as he owns a company named Driving Lessons Finder – an internet directory of driving schools and instructors.

Gary often takes to social media to share sweet snaps of his nan Lily, who suffers from dementia.

His nan is currently living in a care home but has appeared on Family Fortunes with Gary and the Lucy family in the past.

Gary once shared a candid snap of his nan watching her grandson on the popular lunchtime show Loose Women, she was holding a cardboard cut out of his face, which was so sweet.

He is very keen to raise awareness for the condition and this is apparent through his posts.

Gary appeared on Dancing on Ice

Back in 2014 Gary starred in the hit skating show Dancing on Ice.

At the time he was Gary was also starring in EastEnders, where he played bisexual businessman Danny Pennant who was beginning a romance with Johnny Carter.

The BBC ended up receiving two complaints after an episode aired that showed Danny and Johnny sharing a drunken kiss.

Gary clapped back with: "Get with the times!"