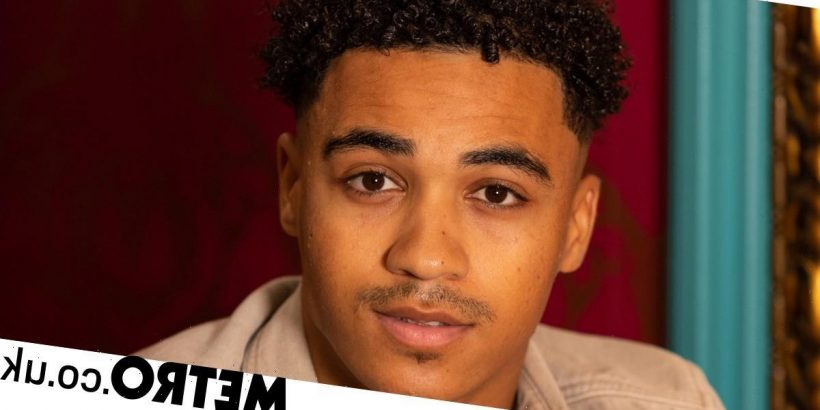 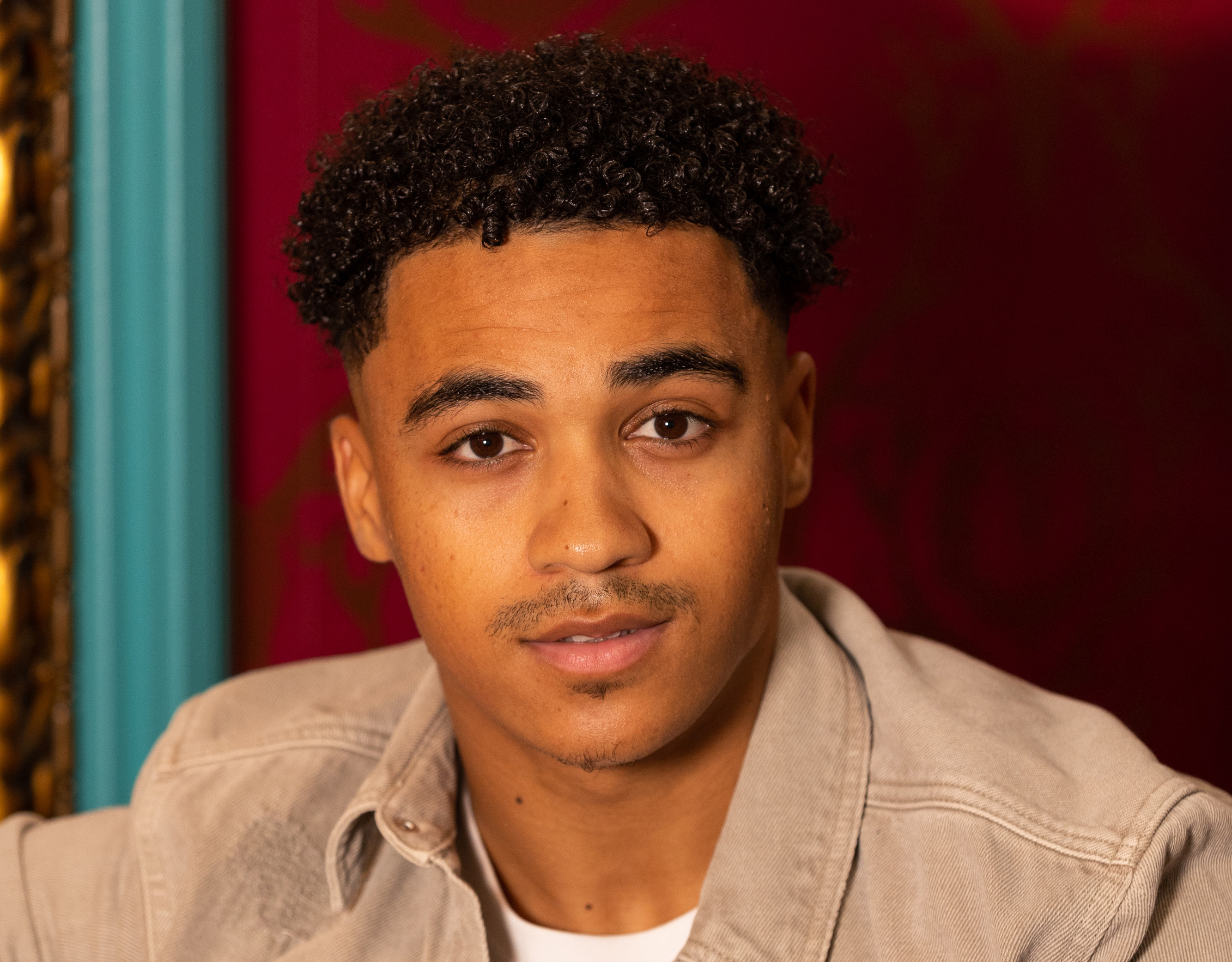 Hollyoaks has released a first look picture of Hunter McQueen, who will return to the eponymous village in upcoming scenes as Theo Graham reprises his role.

Hunter, as viewers know, made his Hollyoaks debut back in 2016 alongside twin brother Prince (Malique Thompson-Dwyer), as the duo rocked up in the village to reconnect with their mum Goldie (Chelsee Healey).

Over the course of two years, Hunter would go on to appear in many storylines, including a relationship with his teacher Neeta Kaur, who would ultimately die in an explosion at the school.

Hunter suffered from panic attacks in the wake of the tragedy, and ultimately left the village with Neeta’s sister Asha to live in Brighton.

But upcoming scenes will see the fan-favourite stage a comeback, and he’s back just in time for a proper McQueen wedding.

‘It’s great to be back working with a lot of familiar faces and meeting some new ones,’ said actor Theo of his return.

‘I’m excited for the audience to see what’s to come for Hunter… it’s fair to say he arrives back in true Hollyoaks style.. with a bang.’

Malique Thomson-Dwyer, meanwhile, told Metro.co.uk all about Hunter’s return on the red carpet at the Inside Soap Awards.

‘I don’t want to say too much, I don’t want to ruin any of the storylines or things like that, but oh my days, Hunter comes back with a bang and it’s going to be crazy!,’ he told us.

Hollyoaks airs weeknights at 7pm on E4 or stream new episodes daily on All4.