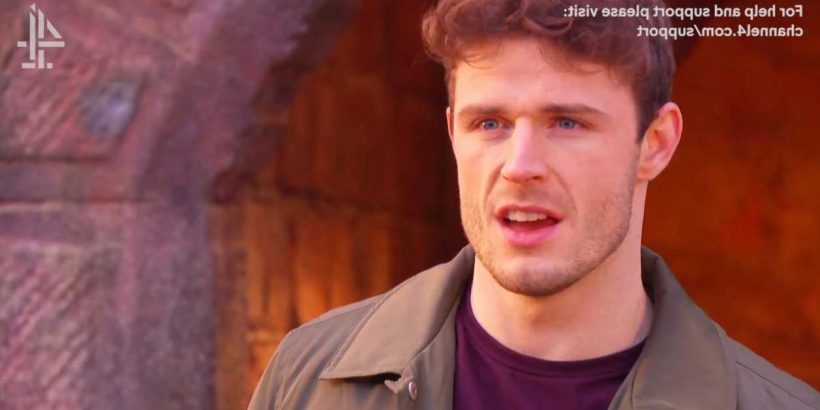 HOLLYOAKS viewers are in shock after Sally St. Claire was revealed to be George Kiss’ killer.

The headteacher – who is played by actress Annie Wallace in the Channel 4 soap – smacked George over the head with an ornament to stop him from hurting Theresa McQueen. 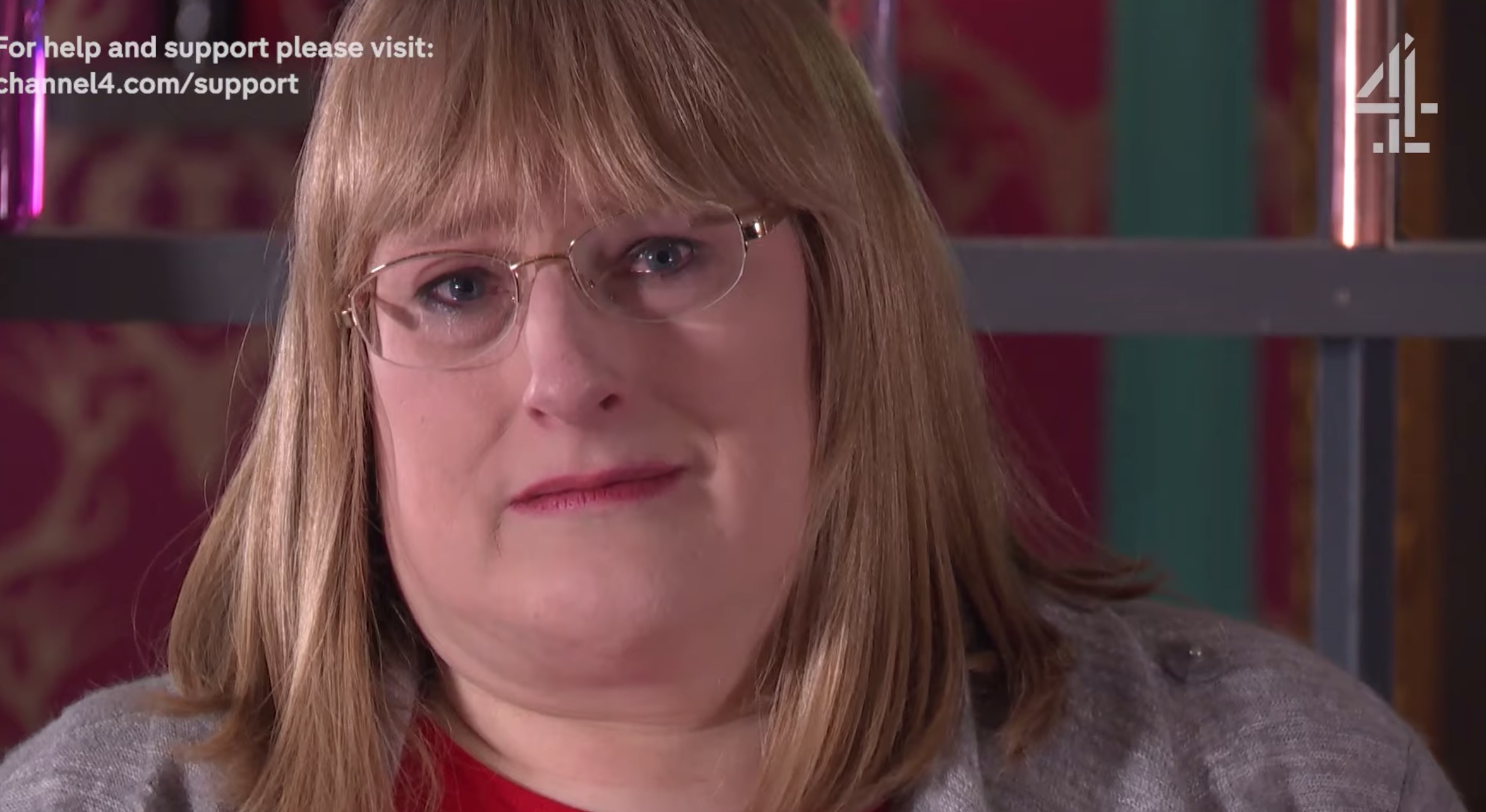 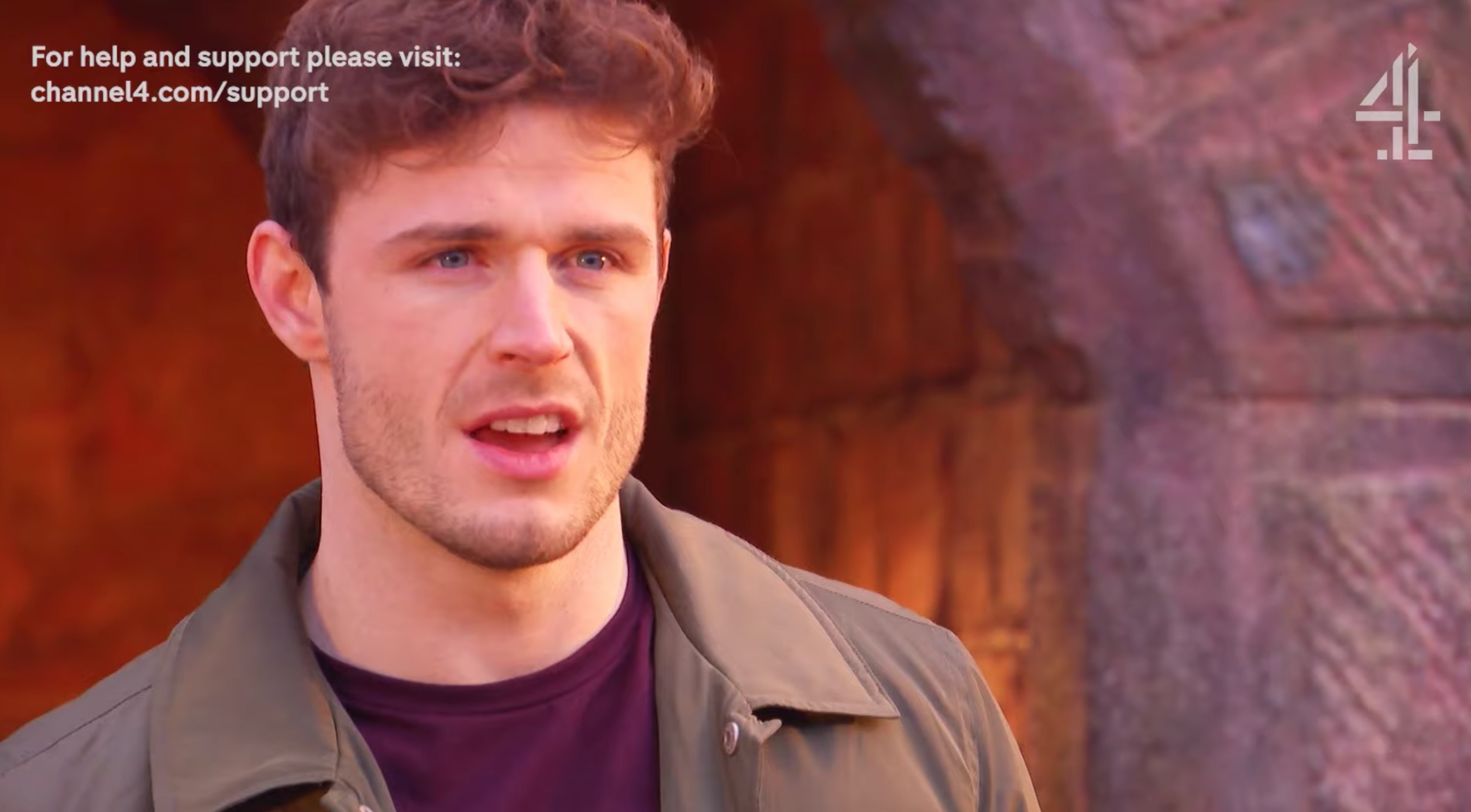 In tonight’s episode the murder weapon was found and the police investigation neared finding a suspect.

And when Theresa confessed to killing him in self defence to Goldie in front of John Paul, it seemed a closed case.

However, later when the police took her in for questioning Sally panicked.

She began blaming herself to John Paul’s confusion – and then confessed the real truth to him. 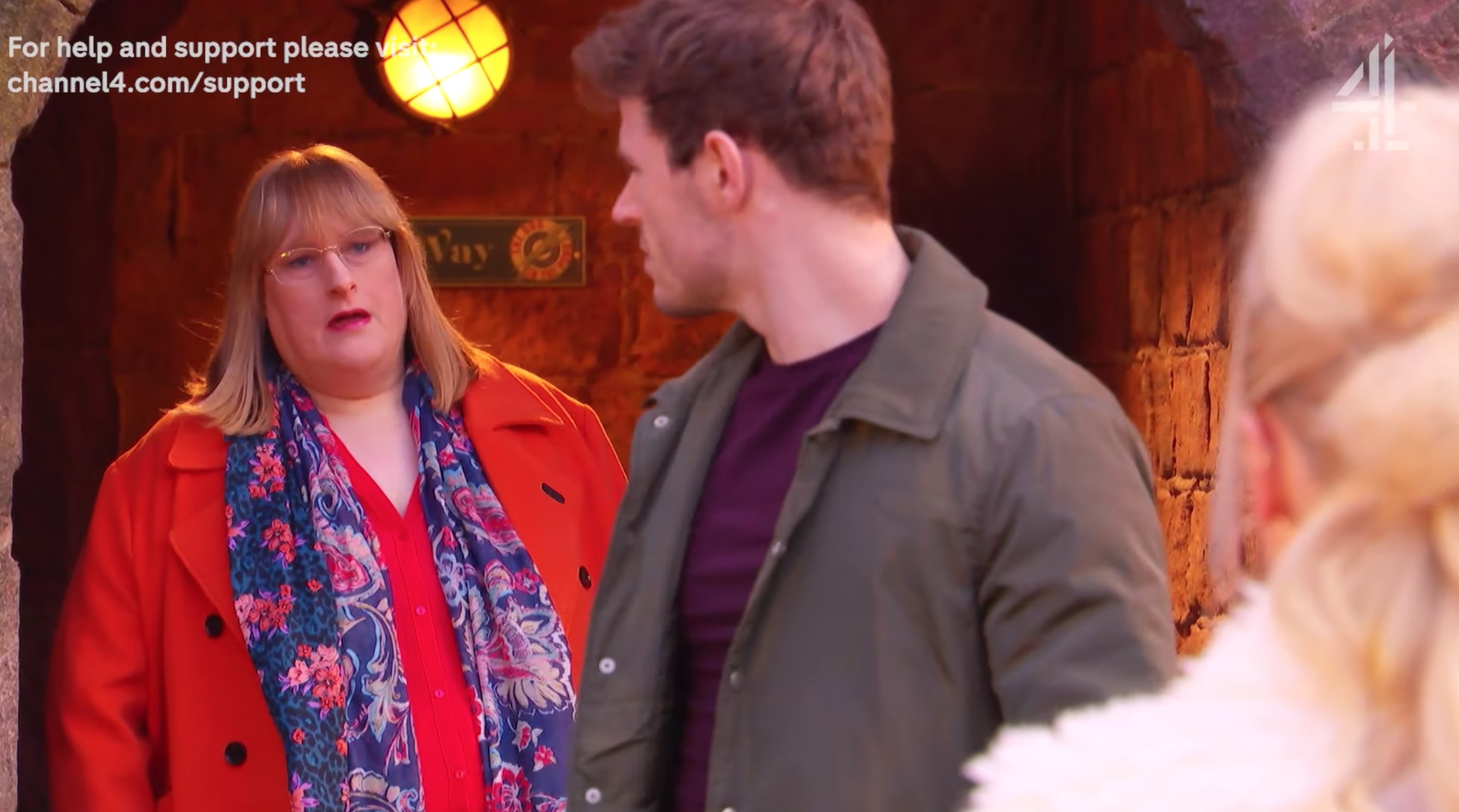 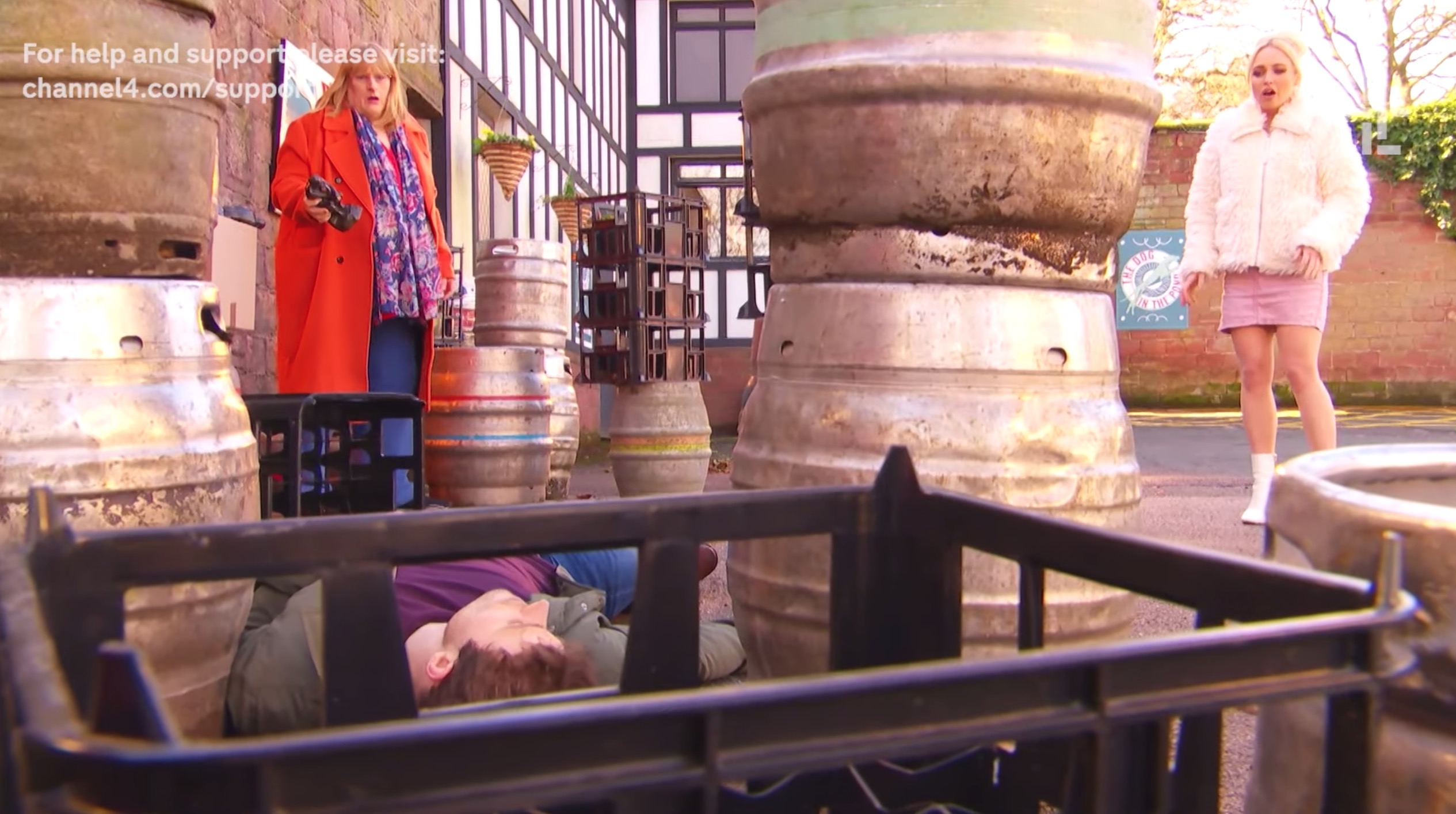 “It’s all my fault,” she said as he looked on in horror.

“He was going for her, tiny little Theresa and I got there just in time.

“I didn’t think of myself as a violent person, I’m not, I’m really not. 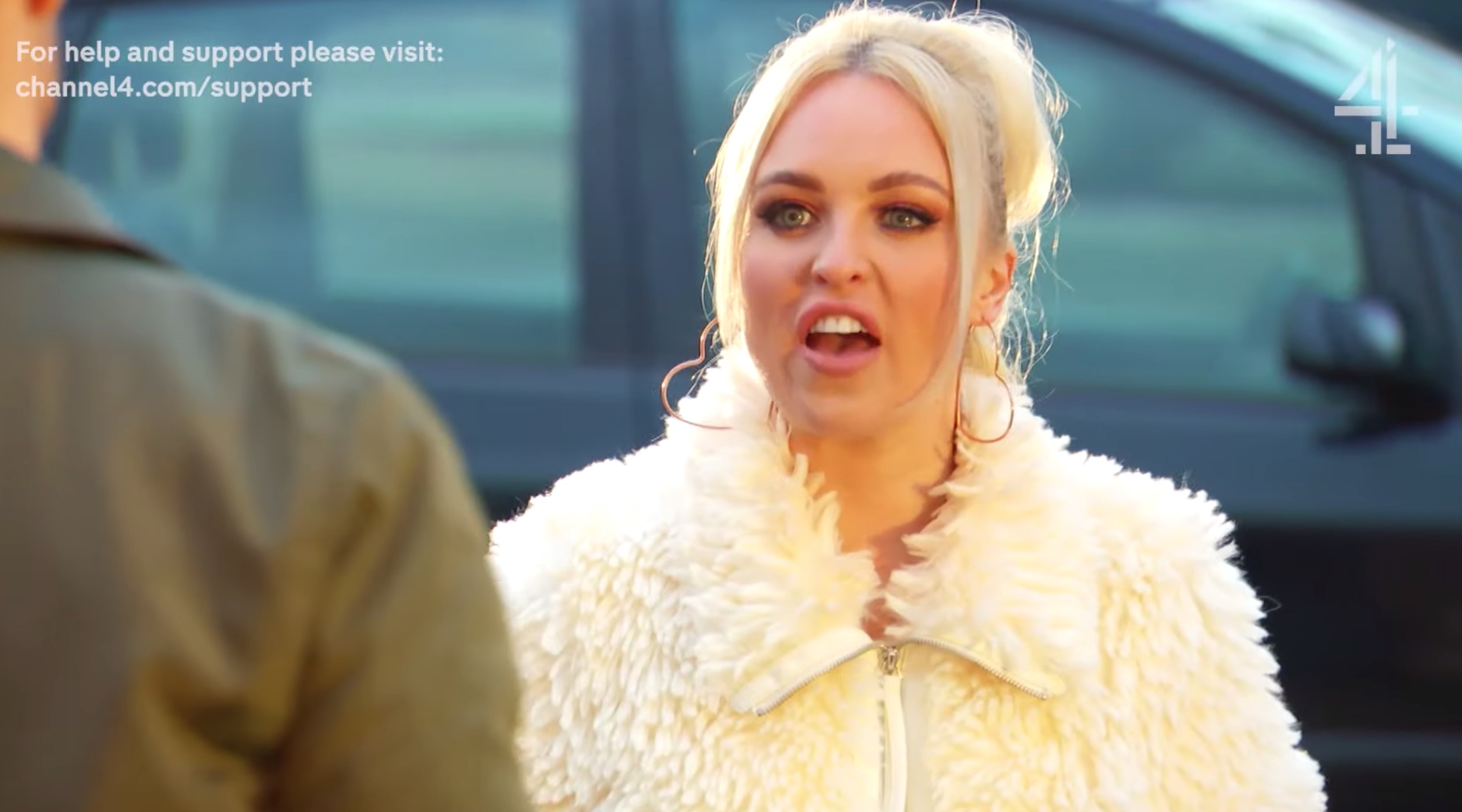 A flashback revealed how Sally saved Theresa from being viciously attacked by George during a row in the village.

And fans were shocked that gentle Sally has joined the long list of Hollyoaks killers.