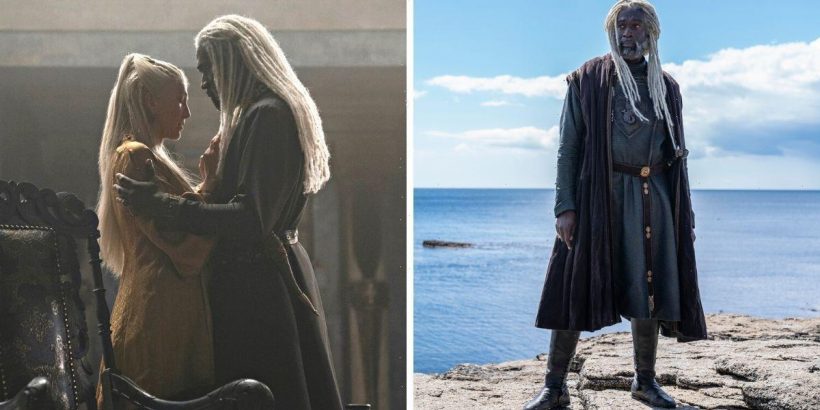 House of the Dragon: Trailer for brand new series

House of the Dragon’s Corlys Velaryon actor didn’t make the Game of Thrones cut but he shared why it was for the better. Missing out meant a new spot in the upcoming prequel was waiting for him.

Steve Toussaint will hit silver screens in the upcoming Game of Thrones prequel but it hasn’t been plain sailing for the Corlys Velaryon actor.

Trying out for the show multiple times, he had no luck securing a role the first time round.

Now, as House of the Dragons gears up for its anticipated release, he revealed he was grateful for the initial rejection that opened the door to a new opportunity.

Finally getting a foot in the franchise door, the actor made it clear which part he would rather be playing in. 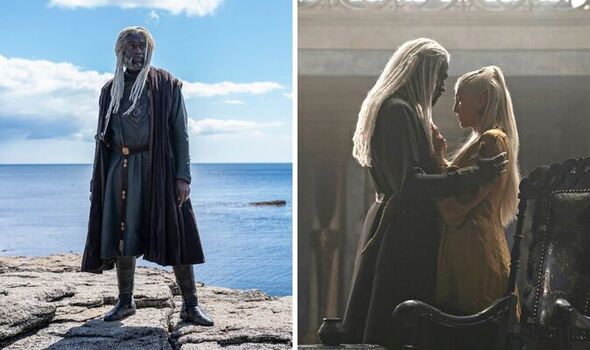 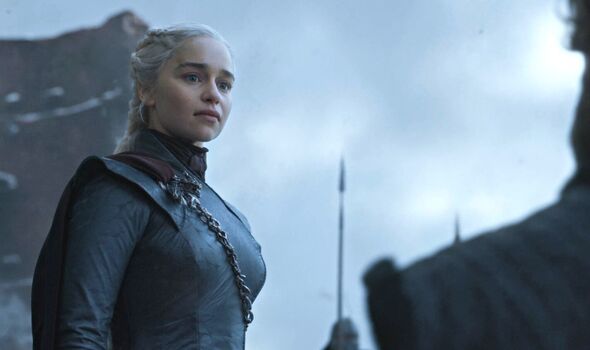 “I was just hardly ever seen for it”, Steve said.

Speaking with Entertainment Weekly, he surprised fans by unveiling his failed audition for Areo Hotah, the captain of the Martell guard and the personal bodyguard of Prince Doran Martell.

Ultimately casting DeObia Oparei in that role, the rejection led to a chance to play Corlys Velaryon, aka the Sea Snake, in House of the Dragon.

He remembered of his Game of Thrones try-outs: “I ended up working with a girl called Jessica Henwick [who played Nymeria Sand, one of the Sand Snakes]. 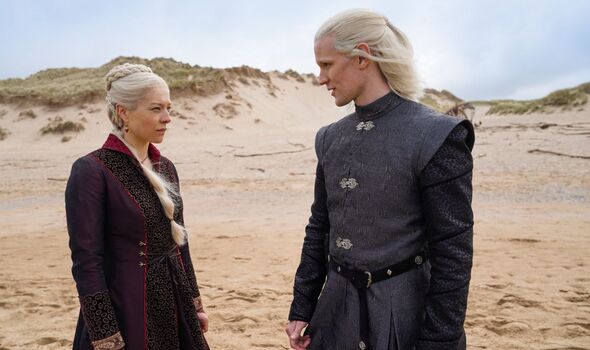 “Now, in her section of the story [in Game of Thrones], there’s her and there’s her sisters with the whips and stuff.

Offering up insight on his new character, he added he was glad to get Corlys instead of anything in the now sequel.

Likening his new character to Tywin Lannister from Game of Thrones, Steve shared: “He has this huge ambition.

“This idea of legacy, it’s a big deal for him.”

In the upcoming drama, the actor will be part of the noble Velaryon family.

Closely aligned with the Targaryen dynasty, they are known for their naval power, command over the seas and trademark silver hair.

The series will take place during the Targaryen civil war and features a timeline about 300 years before events portrayed in ‘Game of Thrones.’

Following the bloodline of the popular character Daenerys Targaryen, the series will explore the history of the Mother of Dragons’ ancestors.

Other famous faces to appear in House of the Dragon include former Doctor Matt Smith and Rhys Ifans.

House of the Dragon launches August 21 on HBO in the US and August 22 on Sky Atlantic in the UK.