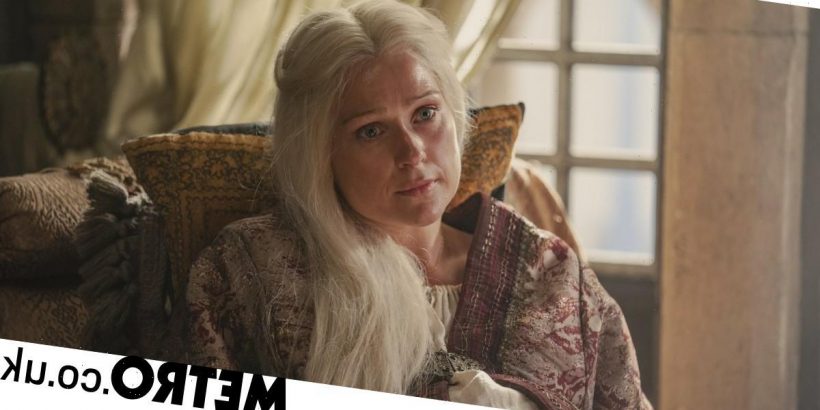 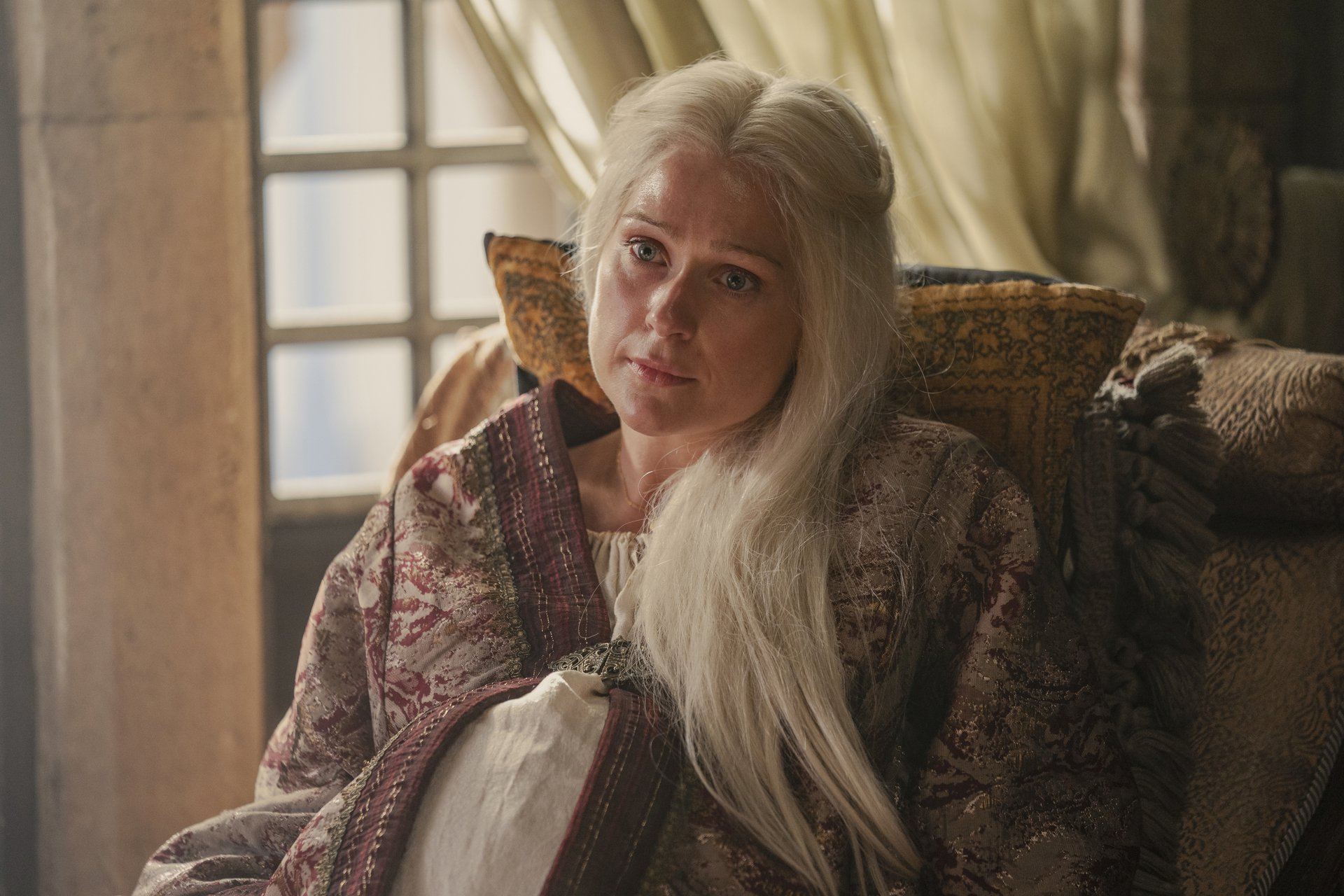 *Warning: This article contains spoilers for all eight seasons of Game of Thrones and the first episode of House of the Dragon.*

Those who were concerned that Game of Thrones prequel House of the Dragon would pull back on the graphic violence that defined the original series needn’t have worried.

A crucial scene in the premiere episode has already reduced fans to tears and inspired calls for a ‘birth trauma’ content warning to be added to the episode’s beginning – and now the actress involved has spoken out.

The scene depicts a traumatic and bloody childbirth for Aemma Arryn (Sian Brooke), the king’s wife. With her baby breached, she is forced to undergo a caesarean procedure which kills her and her newly born son.

The reaction to Aemma’s labour on social media was intense, with many praising the scene despite finding it difficult to watch, and now Sian Brooke, whose performance was widely celebrated, has spoken of her experience on set.

Speaking to Variety, Brooke, 42, said: ‘It was a bloodbath. Behind that belly was a whole bag full of blood and fluid. When the incision was made, they would have to time it with pumping this blood out of the belly.’

The incision is made after King Viserys (Paddy Considine) is forced to choose between saving his son while losing his wife or losing them both through inaction. He attempts to comfort Aemma, but never tells her what’s happening.

House of the Dragon co-creator Miguel Sapochnik told Insider that the writers ‘[made] a point of showing it to as many women as possible and asked the very question: “Was this too violent for you?”‘

Brooke’s performance, particularly her realistic screaming, has received critical acclaim. Although that acclaim came at the cost of her vocal cords: ‘I was definitely quite hoarse. My children couldn’t really hear me for the next 48 hours.’

Brooke is a mother of two herself and, much like the character she played in the prequel’s record-breaking premiere, says that labour is very much like a ‘battle’.

Describing her own experiences, she said: ‘Going into labor, you do feel like you’ve been in some sort of battle by the end of it, because every ounce of you goes into it. But it’s much worse in those times.’

House of the Dragon will now continue without Aemma Arryn, but the scene has left a strong, memorable impression on almost everybody who witnessed it. Fans will never forget Aemma, and they’ll never forget Sian’s performance.

Watch House of the Dragon on Sky Atlantic and Now TV.