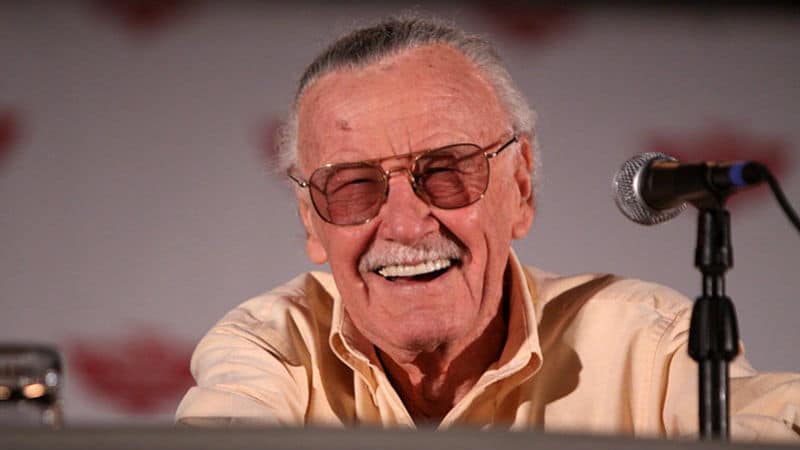 Real Marvel superhero Stan Lee passed away at the age of 95.  He was the co-creator of Black Panther, the Hulk, Iron Man, Spiderman, the X-Men and many more comic book heroes who have been brought to life on the big screen.

The legendary comic creator was reportedly taken to the Cedars Sinai Medical Center where he was pronounced dead. The cause of death is unknown but Lee suffered from pneumonia, which may have been a contributing factor.

Lee revolutionized Marvel adding character flaws and vulnerabilities to the superheroes thus making them more relatable to the audience.

Stan Lee made headlines earlier this year when it was revealed that he was battling pneumonia. In February, Lee was hospitalized for heart problems and was later released from medical care with reports stating that the cultural icon was feeling great.

At the age of 95, a natural cause has not been ruled out as the reason for his death. However, an official investigation will take place.

Stan Lee is survived by his daughter Joan Celia Le. His wife of 69 years passed away from complication from a stroke last year at the age of 95.

Marvel fans around the world remember Stan Lee with over 1 million mentions on Twitter paying tribute to the visionary.