But how did he die? And how much cash has she raised so far? Here's what we know… 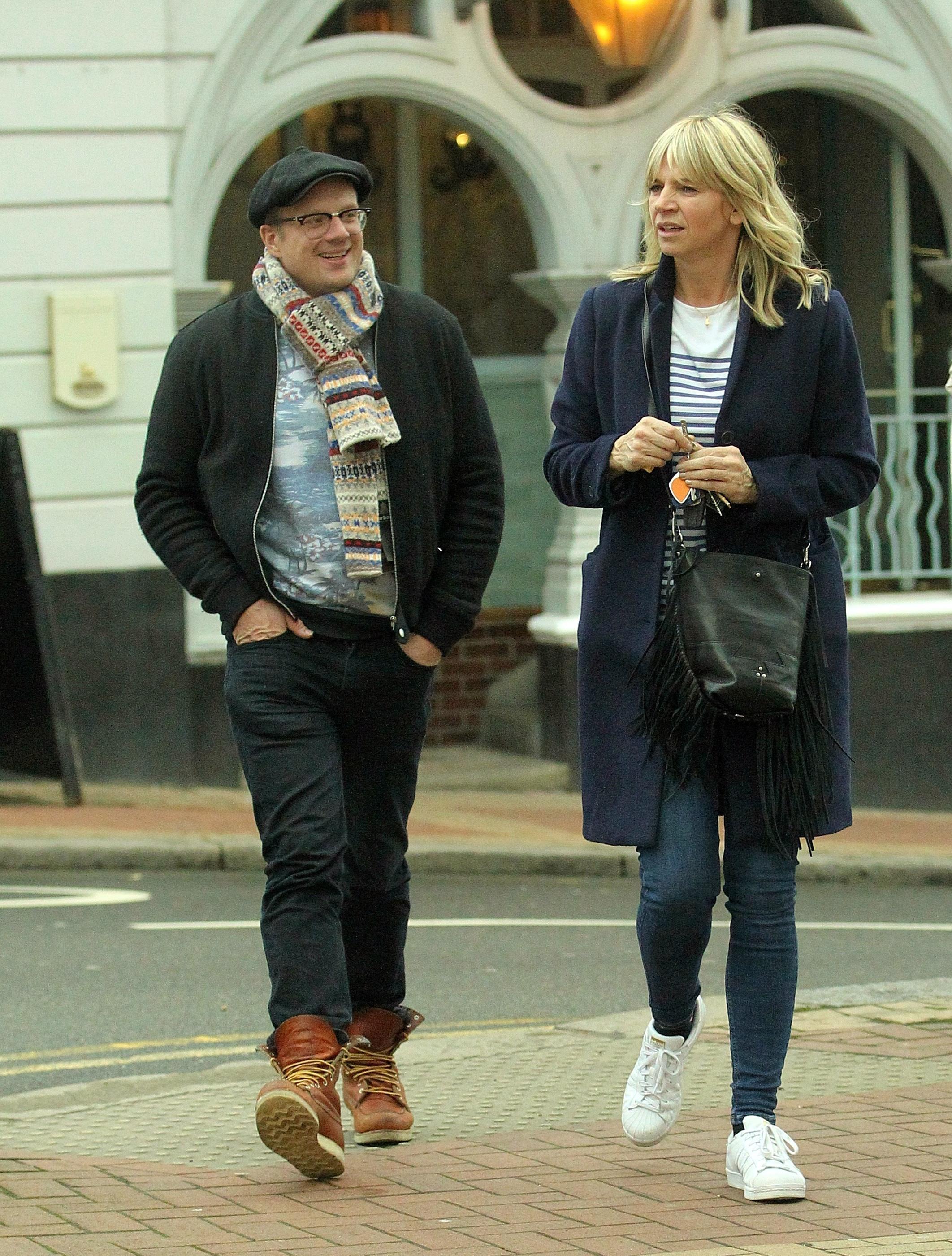 How did Billy Yates die?

The Sun revealed the tragic news that Billy had taken his own life at his home in Putney, South London, on May 4, 2017.

A source close to Billy claimed the cameraman suffered from depression.

They also told The Sun he was left stressed when he received an "unexpected tax bill" after using convicted accountant Christopher Lunn.

Lunn was jailed for five years in 2016 — leaving many clients with huge bills.

It is understood the financial issues added to Billy’s already fragile emotional state. 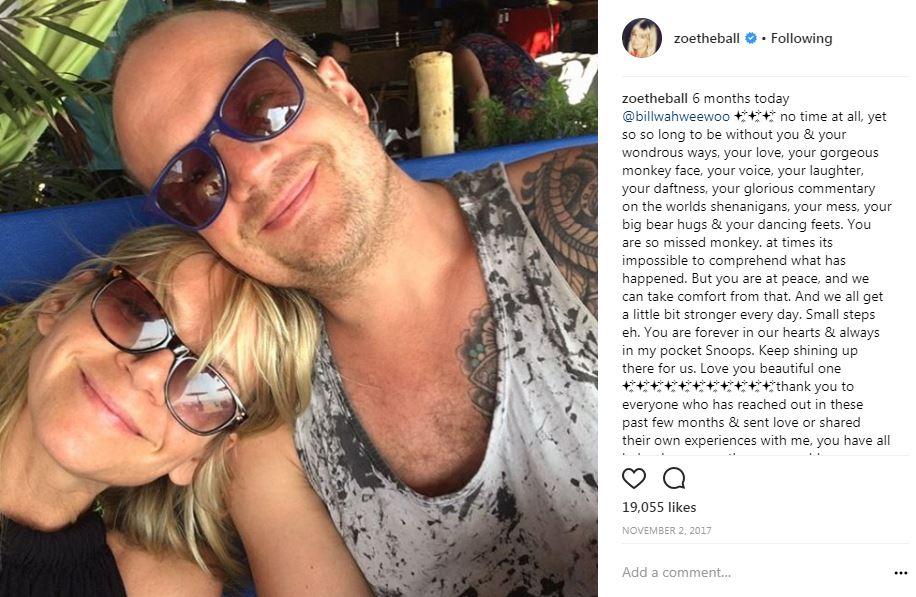 How long were Billy and Zoe Ball together?

The couple were first pictured together back in February 2017.

They began dating after Zoe split up with DJ Fatboy Slim.

Strictly Come Dancing presenter Zoe was madly in love with the 40-year-old.

Just days before Billy's death, she had gushed about the romance, admitting she was enjoying “one last hurrah” before hitting the menopause.

How much money has Zoe raised in Billy's memory?

Zoe revealed she wanted to do something to celebrate Billy's memory, so she embarked on a 300 mile bike ride from Blackpool to Brighton for Sport Relief.

The stunning feat raised more than £1 million, with Zoe understandably breaking down in tears when she was told the amount.

Before the trip she visited a number of mental health organisations to try and understand why suicide is the biggest killer of men in the UK under 45 and how patients are being supported.