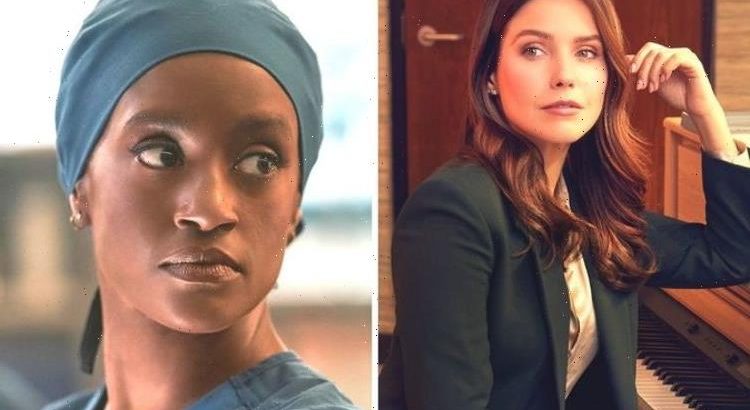 Good Sam is set to be CBS’s big new medical drama as it brings together a cast of familiar faces to tell an endearing and heartwarming story. Following Dr Sam Griffith (played by Sophia Bush), she must embrace her leadership skills once the head of the department, and her father, falls into a coma. The pilot episode is about to premiere and there is plenty more to come from the new procedural.

How many episodes are in Good Sam?

Good Sam was first announced near the start of 2021 and since then it has become one of the most highly anticipated new series on the network.

It will premiere on January 5 at 10pm on CBS, with episodes airing weekly on Wednesday nights.

The show was commissioned for 13 episodes, taking the complete season run into March 2022.

Each episode will last between 40 minutes to an hour, with the show taking the time slot previously held by CSI: Vegas.

Who stars in Good Sam?

Sophia Bush is leading the cast as the titular Sam Griffith, an earnest young surgeon who is thrown into the deep end of her department following the collapse of her father.

Now running the hospital while her dad, Dr Rob ‘Griff’ Griffiths (Jason Isaacs), remains in a coma, she will begin to thrive in this new leadership position.

She will be surrounded by a team of surgeons both new and old, all offering their insights on how the hospital should be run.

What is Good Sam About?

Sam will be struggling to deal with the responsibility of running the hospital at first, as her father’s shoes are big ones to fill.

CBS has described Dr Griff as “the legendary leader of the place,” but Sam soon finds her own style of leadership fits the team nicely.

Of course, it isn’t that simple, as Sam’s push to modernise the hospital is at odds with her father’s methods, leading to a house divided.

CBS added in the synopsis: “The result is a clash of family wills between the old guard and new methods in a life-and-death business.”

Bush has been hyping fans up for the premiere on her Instagram account, regularly posting trailers and snaps for her 3.9 million followers.

The actress shared a message from her co-star Marshall, one which praised Bush for her work on the show both on and off camera.

“I love watching you lead this ship woman! I see you crush these long hours, work while you lunch, juggle multiple obligations outside of set…

“And still make time to socialise on the weekends, all with a grateful heart and a warm smile.

Bush will be familiar to many fans of the series, as the star could recently be seen in Love, Victor in the role of Veronica.

The is also known for starring as Erin Lindsay in Chicago PD and Brooke Davis in One Tree Hill.

Good Sam premieres on January 5 at 10pm on CBS in the USA. A UK release date is yet to be confirmed.