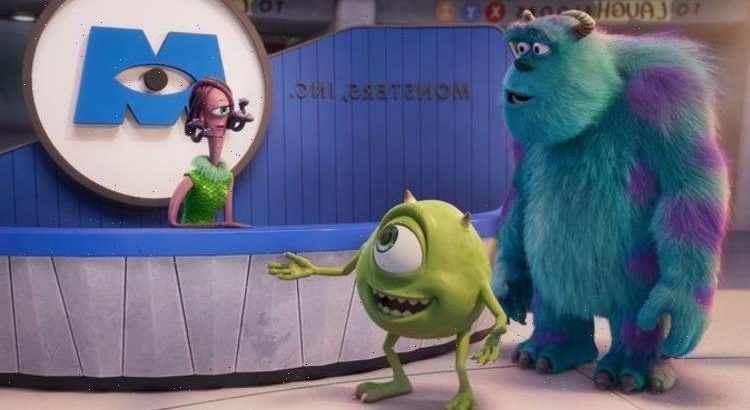 Monsters At Work is a continuation of the Monsters Inc franchise which began back in 2001. The new Disney Plus show is both a sequel and a spin-off of the franchise which is coming to television for the first time. But how many episodes will there be?

How many episodes are in Monsters at Work?

The last time fans got a main entry in the Monsters Inc franchise was the 2013 film Monsters University which was a prequel to the original film.

Now Pixar has passed the torch to Disney Animation who are overseeing the next chapter for the beloved monsters.

There will be 10 episodes in the new show which will air exclusively on Disney Plus, with each episode dropping weekly.

The show will run until the finale drops on September 1, with the show introducing fans to a variety of new monsters.

Monsters at Work is set six months after the original film and will focus on the monsters, new and old, getting their power from laughter instead of screams. 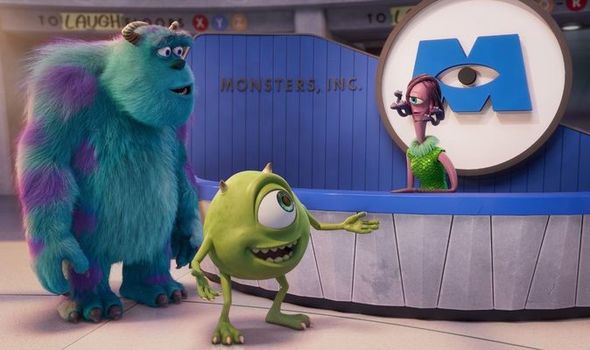 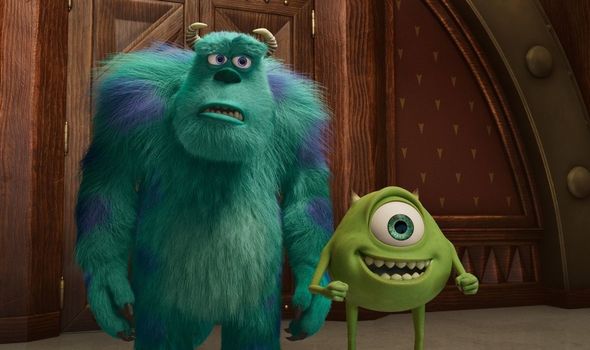 The original 2001 film ended with Mike (voiced by Billy Crystal) and Sully (John Goodman) discovering that laughter was a more powerful resource than screams.

Both characters are back, but this time around they will be taking a backseat to introduce fans to a new generation of monsters.

Ben Feldman will be leading the series as Tylor Tuskman, a new employee of Monsters Incorporated who wanted to be a scarer.

Tylor will have to learn the ropes of the new business and will meet many other characters along the way. 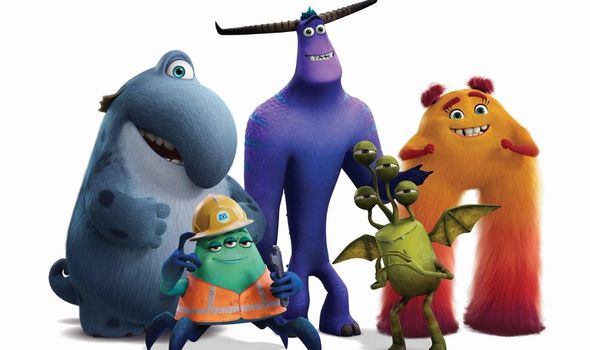 The new show will be coming to Disney Plus on July 7, with new episodes coming each Wednesday on the streaming platform.

Goodman, Crystal, and Feldman all recently sat down with Entertainment Weekly to discuss the upcoming series.

The stars shared their excitement for the show, with Crystal saying the “chance to work with John [Goodman] and the great folks at Pixar and Disney… was an easy decision”. 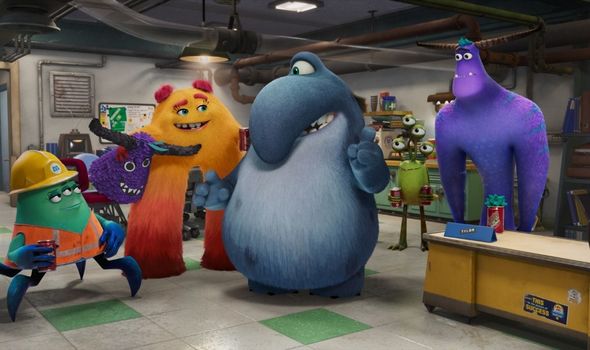 Goodman added: “It’s like putting on a great old baseball glove. It’s comfortable, it works, you know it’s gonna do you well.”

Feldman also went into detail on the origins of his character and explained how the designs and inspirations for it changed multiple times during the production.

Feldman explained: “I kept doing the same thing, my shtick of nervous stammering, and then they adjusted.

“The character in the animation originally looked a little like that vibe, and then I think they decided to play against it. So he evolved into a much more intimidating presence.”

Other fan-favourite characters will be returning including Celia Mae (Jennifer Tilly) and Roz (Bob Peterson).

How the plot develops is still unknown, with Disney not revealing if this will be a limited series or if they intend to continue it beyond the first season.

This is the first Disney/Pixar television series, with Pixar working on other new content.

Pixar just released Luca on Disney Plus, their film about a sea monster and a human becoming close friends despite their differences.

Pixar is currently working on two new films, Turning Red which is a completely new story and Lightyear, a film about Buzz Lightyear’s origins – now voiced by Chris Evans.