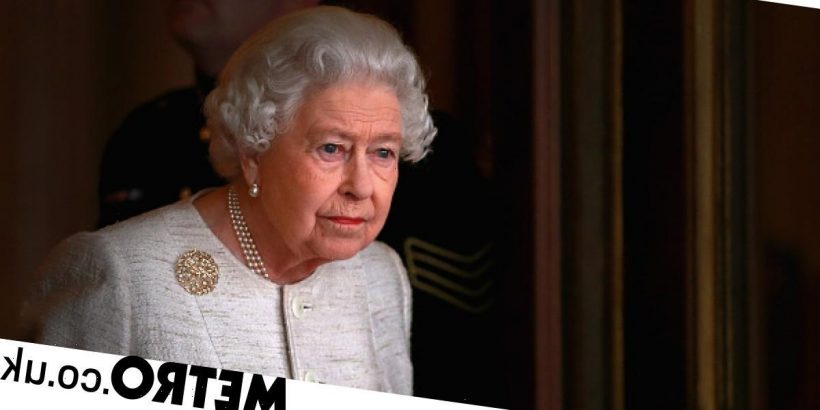 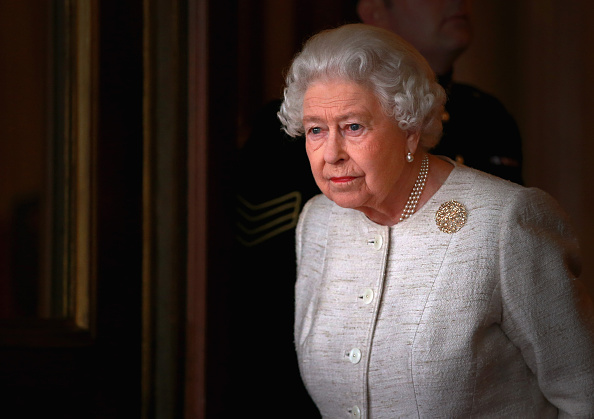 The Crown has a plan in place for the death of Queen Elizabeth II in real life, it’s been reported.

Since its premiere in 2016, the Netflix series has absorbed viewers across the globe with its dramatisation of what life is like for the royal family behind the closed doors of Buckingham Palace.

Season five – which is expected to come later this year – will see Imelda Staunton step into the role of the monarch, taking over from Olivia Colman and Claire Foy before her, as the tale picks back up in the late 1990s.

In real life, when the Queen dies, the process for what will happen next – from how her death will be announced to the state funeral arrangements – is known as Operation London Bridge, with it being believed that the code phrase ‘London Bridge is Down’ will be used.

It’s been claimed that the producers on The Crown have their own Operation London Bridge for the head of state’s death, which will be ‘particularly pertinent’ if they’re in the middle of filming.

‘We have our own version of Operation London Bridge,’ an insider told The New York Post.

‘This is particularly pertinent for if we are filming. Filming will shut down immediately if we are in production, for at least a week. There would also be lots of discussion about when to restart.’

The plans for Operation London Bridge were first devised in the 1960s, with Queen Elizabeth II having become Queen in February 1952, and then had her coronation in June 1953, when she was 27 years old.

Earlier this year, the Queen – who is 96 years old – celebrated her Platinum Jubilee, with a show-stopping concert held outside Buckingham Palace with performances from stars including Sam Ryder, Diana Ross, Sir Rod Stewart and Queen with Adam Lambert.

It was recently claimed that the fifth season of The Crown will explore ‘what we know’ about the BBC Panorama interview conducted with the late Diana, Princess of Wales, who died in 1997.

The 1995 interview, which was conducted by then-BBC journalist Martin Bashir, made global headlines as Princess Diana spoke candidly about her marriage to Prince Charles, famously saying ‘there were three of us in this marriage, so it was a bit crowded’.

A source close to the show told PA: ‘Season five of The Crown will dramatise events surrounding the Panorama interview, given the pivotal part it played during the time period the new series covers.’