He rose to fame on Ground Force alongside Charlie Dimmock, but what else do we know about the green-fingered star of Love Your Garden? We have got the lowdown on him… 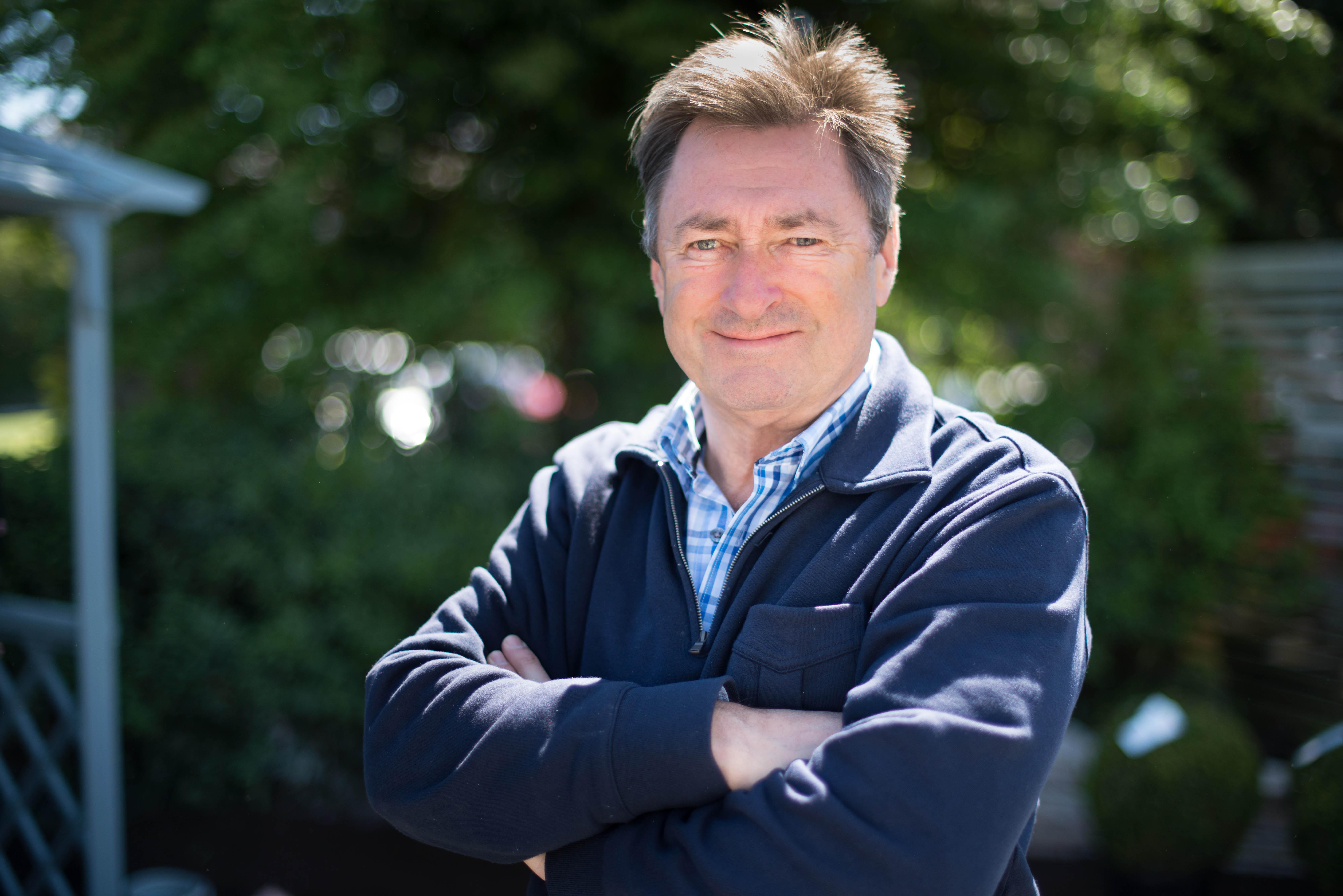 Who is Alan Titchmarsh and how old is he?

Alan Titchmarsh is a popular TV gardener, who has an impressive roster of shows behind him from Ground Force to Songs of Praise.

After working as a professional gardener and a gardening journalist, Alan became a media personality through appearances on gardening programmes.

As well as appearing on TV, Alan used to have a show on BBC Radio 2 and now has one on Classic FM.

He has also written seven novels and two autobiographies. 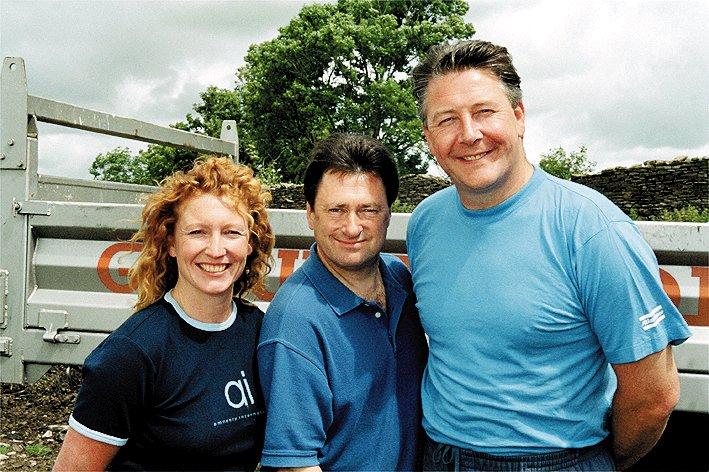 Who is Alan Titchmarsh’s wife?

Alan Titchmarsh has been married to Alison since 1975.

He has previously described Alison as his “best friend”. 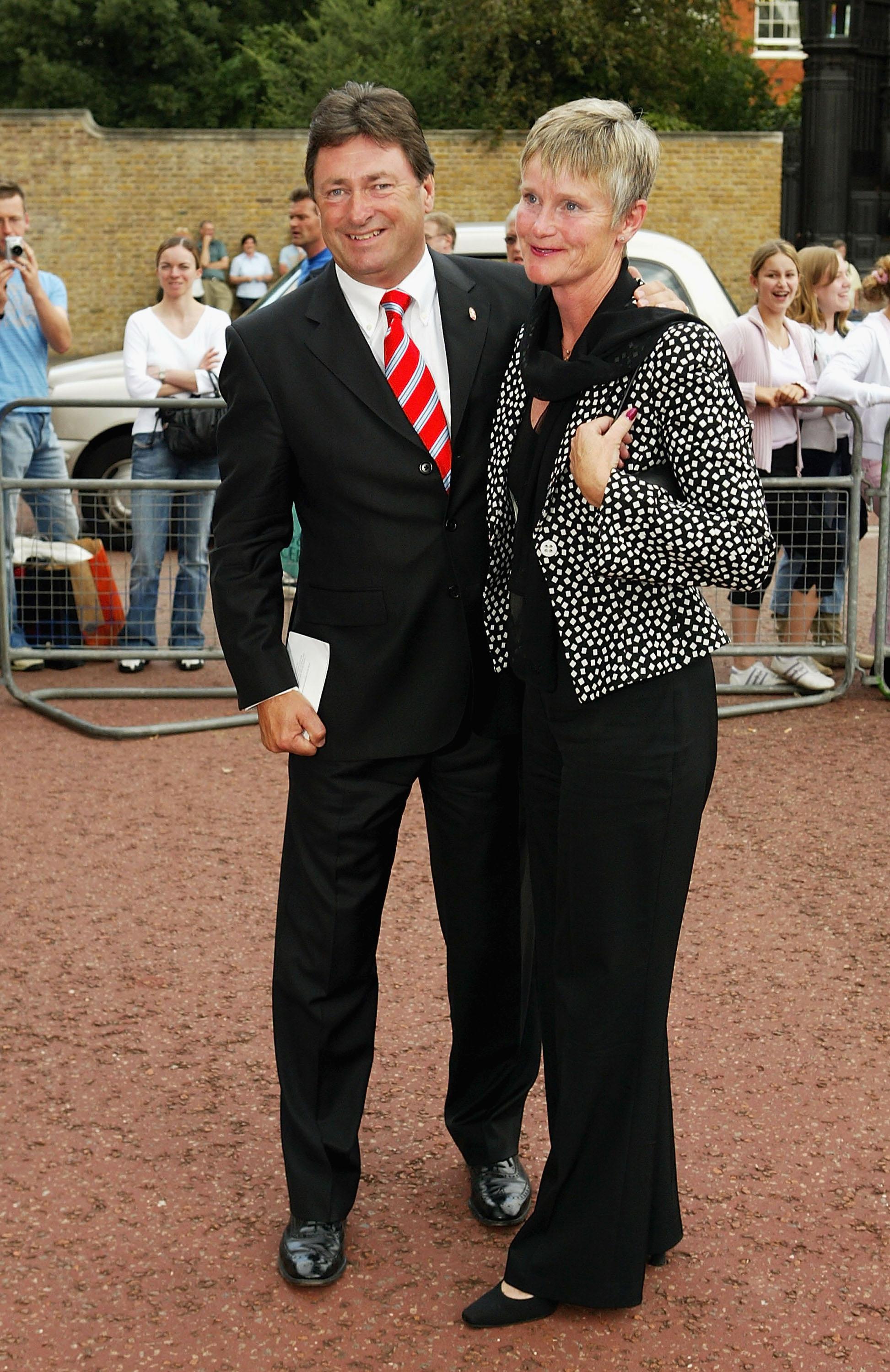 Alan is probably best known for appearing on Ground Force, in which he and fellow presenters Charlie Dimmock and Tommy Walsh would perform a makeover on a garden.

Prior to that Alan appeared on Gardener’s World, which he continued working on until 2002.

From 2007-2014 he presented his own chat show The Alan Titchmarsh Show on ITV.

The star has hosted gardening show Love Your Garden since 2011.

Away from gardening, Alan has presented Songs Of Praise and he has also worked on a number of documentaries.

In 2017, he started Secrets Of The National Trust on Channel 5.