But what is his background? And what will he perform at the Royal wedding? 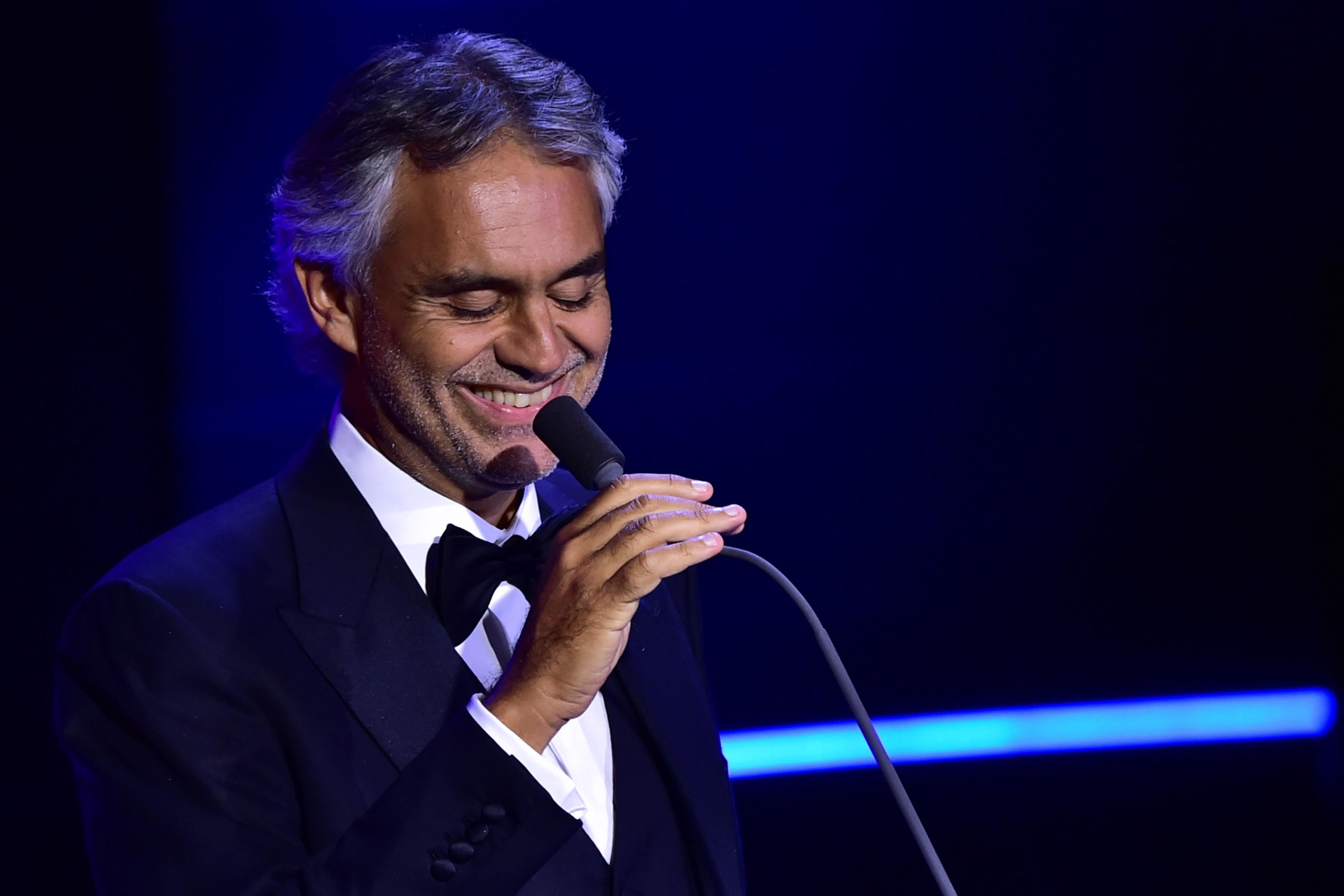 Who is Andrea Bocelli? What is his background?

Celine Dion once said that "if God would have a singing voice, he must sound a lot like Andrea Bocelli".

He has had success as a crossover performer, bringing classical music to the top of international pop charts. 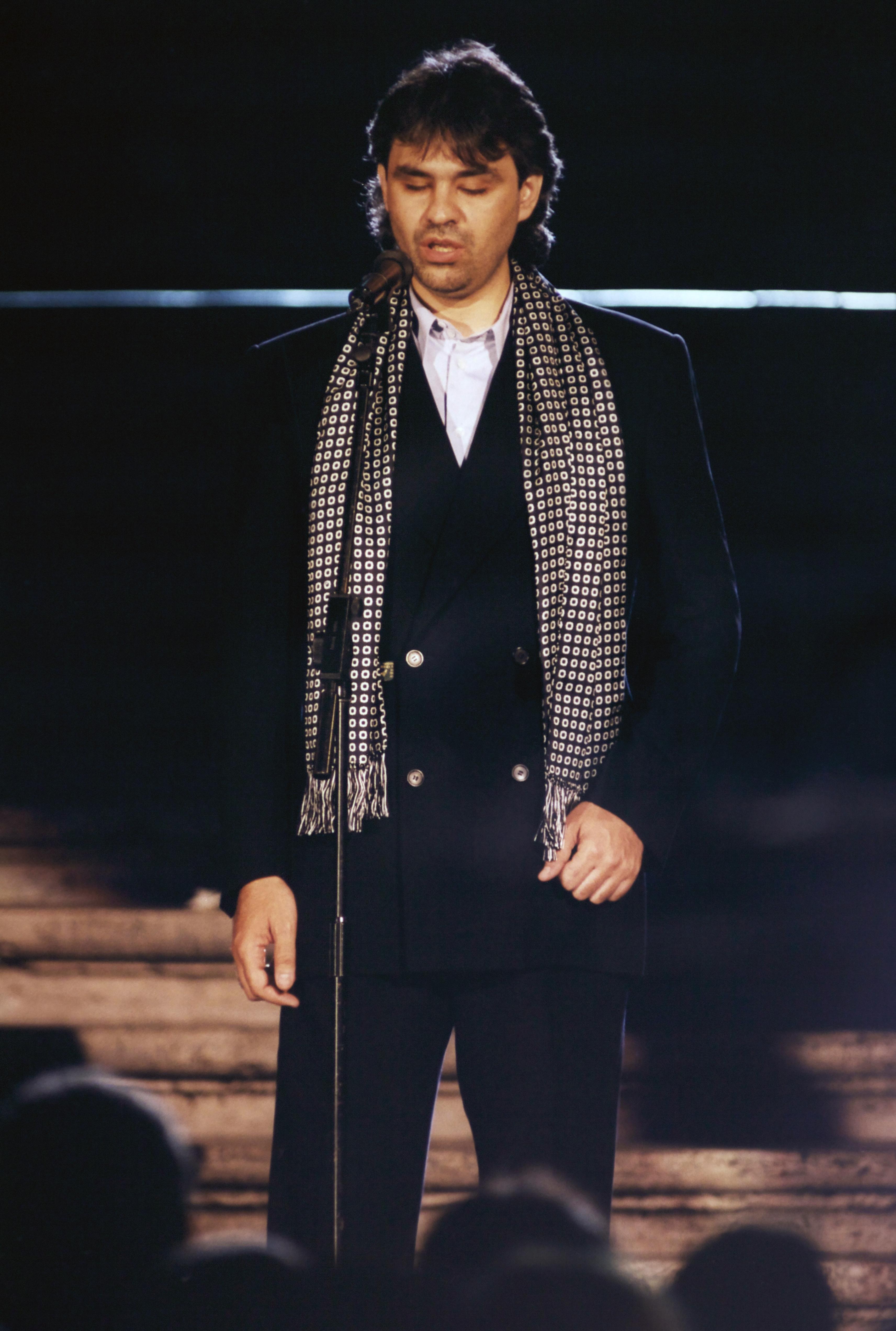 How did Andrea lose his sight?

He was born with poor eyesight and was diagnosed with congenital glaucoma.

Andrea lost his sight for good at the age of 12, following a football accident.

He was hit in the eye playing goalkeeper during a match and suffered a brain haemorrhage.

Doctors resorted to leeches in a last-ditch effort to save his sight, but they were unsuccessful and he remained blind. 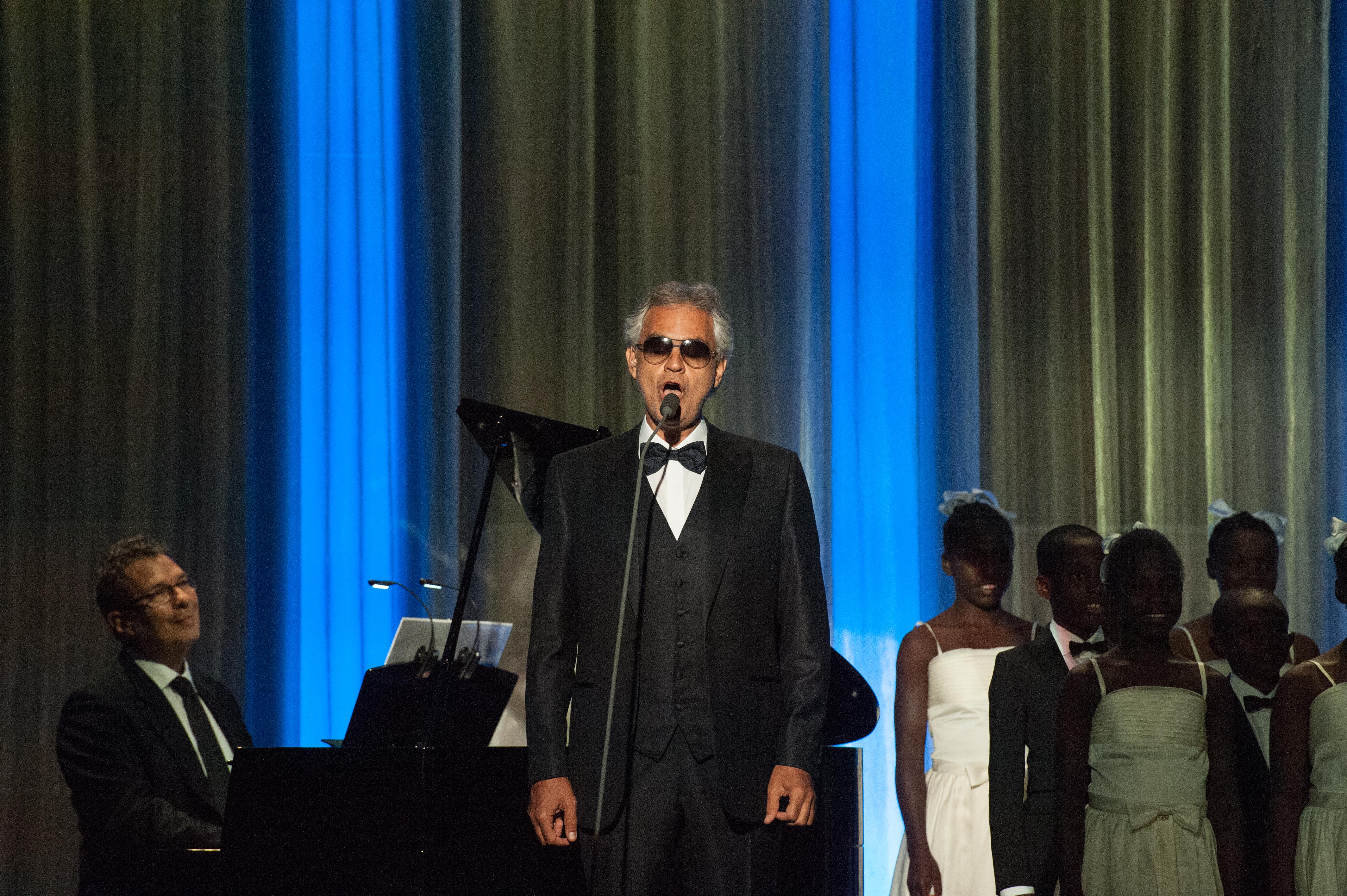 What will Andrea perform at Princess Eugenie's wedding?

Andrea Bocelli will perform Ave Maria with an orchestra conducted by Carlo Bernini.

There will then be two readings.

He will then perform Panis Angelicas.

What work has he done with Ed Sheeran?

Andrea first teamed up with Ed Sheeran in 2017 for Perfect Symphony.

They have collaborated on the track Amo Soltanto Te written by Ed with lyrics by Tiziano Ferro.

When is Andrea going on tour?

Andrea is currently on tour now, here's where you can catch him live in the UK: