The ex Tory MP upset all predictions to take a runner-up spot on the show, despite previously branding it "vulgar and voyeuristic". Here is her story… 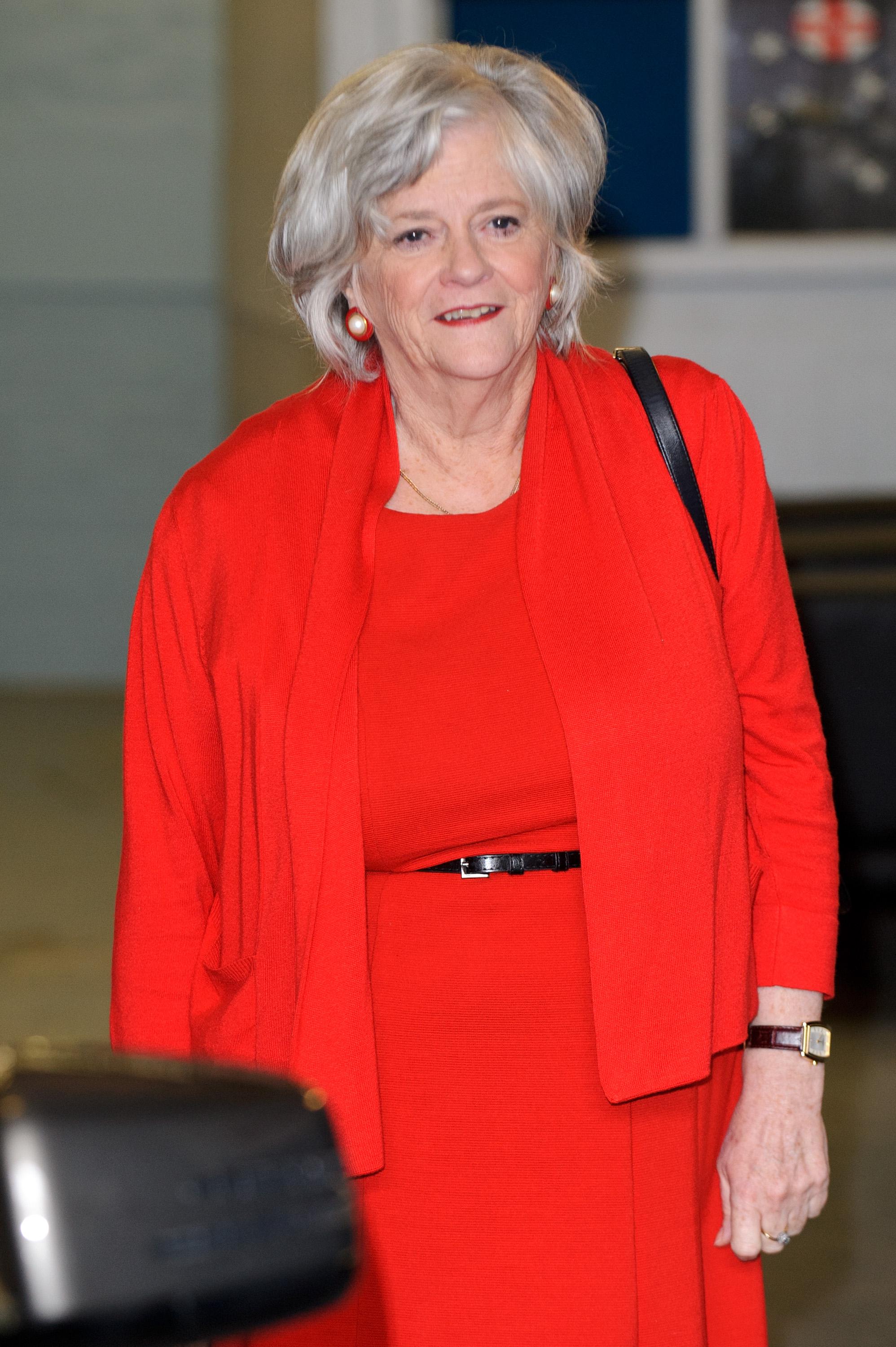 Who is Ann Widdecombe?

Ann, 71, is a former Conservative MP for Maidstone.

She served as MP from 1987 to 2010 and was also a member of the Conservative Christian Fellowship.

Always a vocal politician, she famously remarked about Michael Howard that "there is something of the night about him", leading him to be satirised as a vampire ever since.

Ann retired from politics at the 2010 general election and has appeared on TV and radio in her retirement.

She has fronted her own series, Ann Widdecombe to the Rescue, acting as an agony aunt and also served as question master on a Sky quiz show called Cleverdicks.

Known for her firm views on many controversial topics and her religious beliefs, she has also presented documentaries and was the subject of a Louis Theroux profile.

A question many people ask is whether Ann is related to comedian and Last Leg host Josh Widdecombe.

Despite the pair sharing a similar sounding last name, they are not related. 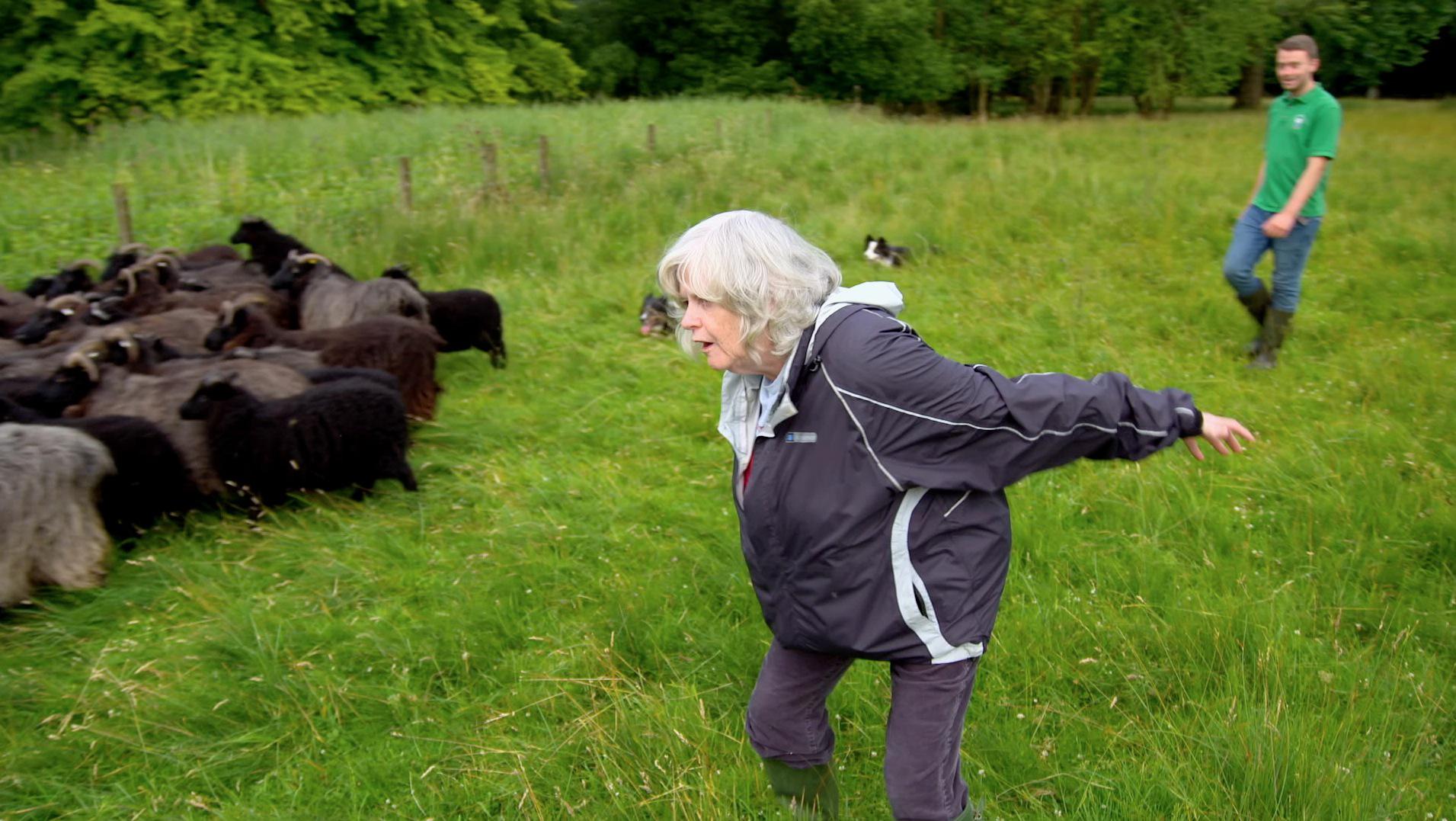 What reality shows has Ann Widdecome been in?

Ann's most memorable appearance was in the eighth series of Strictly Come Dancing.

She was partnered with Anton du Beke, and danced her way through to week nine, providing some hilarious performances which garnered public support.

In 2015 she took part in 24 Hours in the Past which was a living history show immersing six celebrities in a recreation of impoverished life in Victorian Britain.

In 2017, Widdecombe took part in ITV's Sugar Free Farm, which saw seven celebs ditch the sweet stuff and take to the fields to farm their own healthy food. 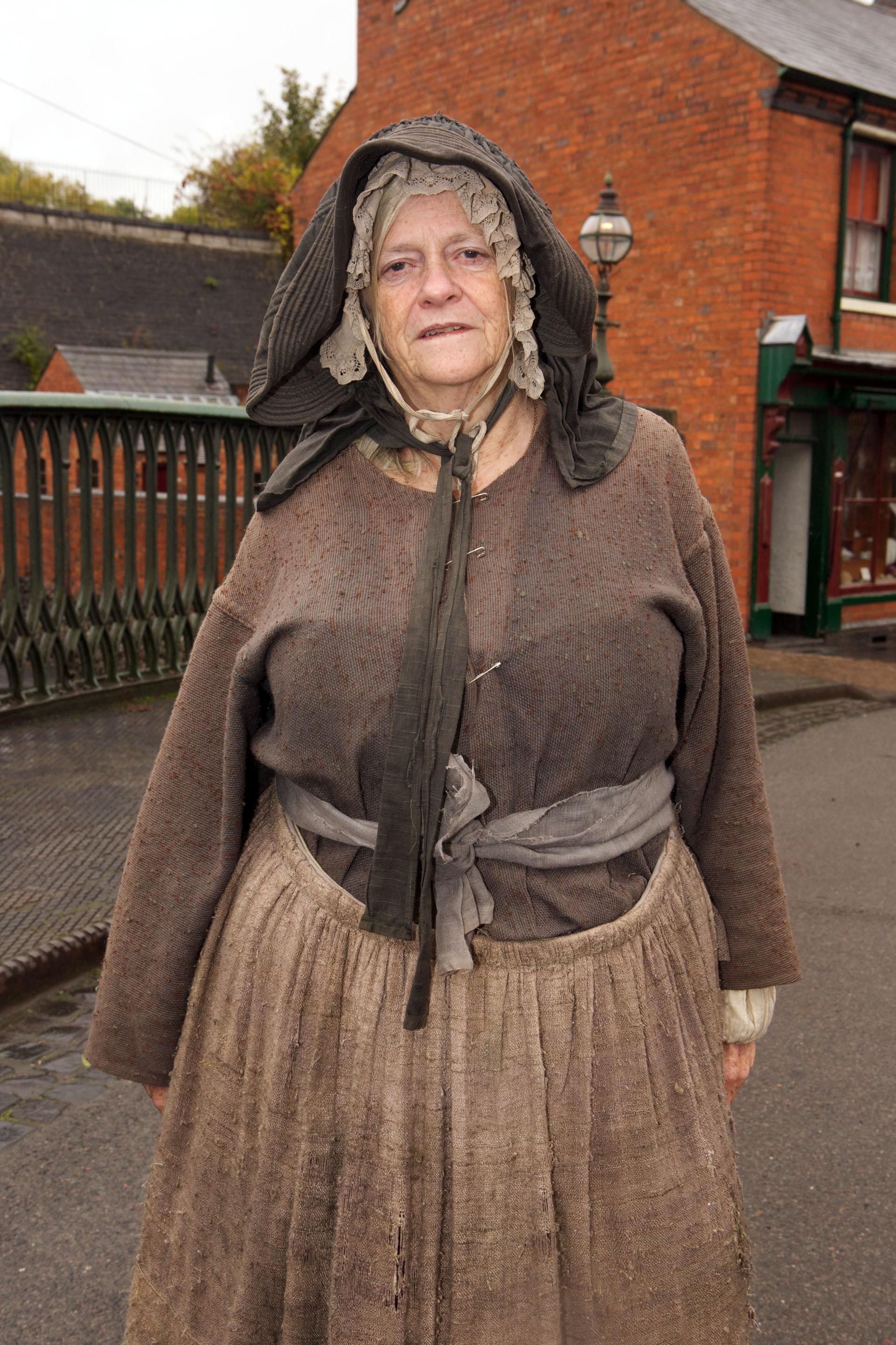 What else does she do?

Ann has appeared in pantomime following her retirement starring in Snow White and the Seven Dwarfs where she performed with Strictly judge Craig Revel Horwood.

She's also stood in as a guest host on Have I Got News For You on various occasions.

She is an accomplished author, with several novels, autobiographies and works of non-fiction to her name.

A devoted cat owner, Ann is also Patron of the charity Safe Haven for Donkeys in the Holy Land.

Ann has controversial views on feminism, slamming women for wanting "special privilege" and saying we're in the age of "whine and whinge".

Writing in the Radio Times, she said: "Until the 1970s it was lawful for employers to advertise a job with two rates of pay, one for men and one for women.

"It was likewise lawful to refuse a job, finance, property rental and mortgages to women on no grounds other than their sex.

"The feminists of those years yelled that all we wanted was equality. Now that has turned into a pathetic whine for special privileges.

"No, thanks, sisters. I’ll do what I’ve always done and compete on merit."