The actress is currently starring in Danny Boyle's Trust, but what else has she been in? Here's what we know… 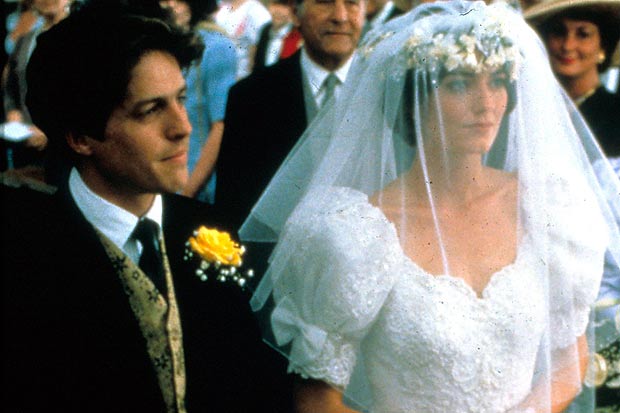 How old is Anna Chancellor?

Her dad John was the son of Lord Hylton, a celebrated soldier and peer.

When did she play Duckface in Four Weddings and a Funeral?

Anna was 28 when she was cast as Henrietta in the 1994 cult rom-com, which went on to make co-star Hugh Grant a household name.

Her character's nickname was 'Duckface' – and she told The Independent she doesn't mind that her nickname has stuck over the years.

She said: "It would be churlish to mind – and you can't mind something that you can't change – and it's much worse in other languages. 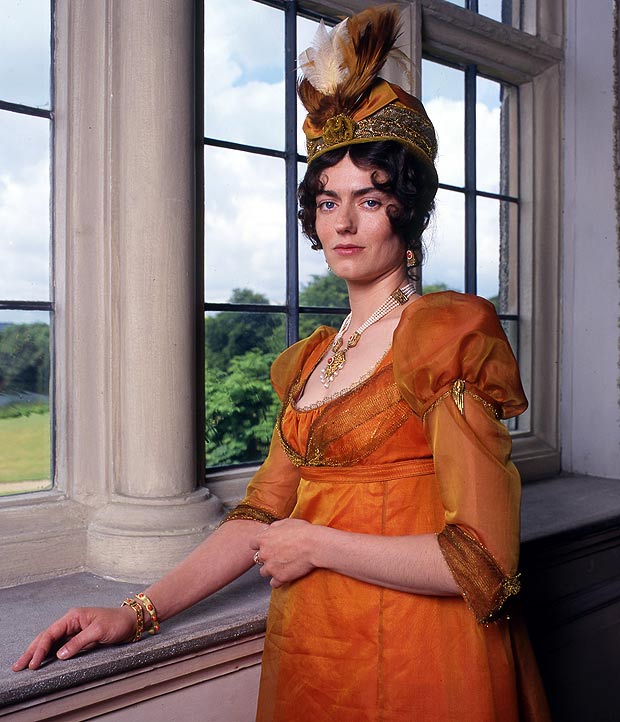 Anna has been married twice and had daughter Poppy when she was in her twenties.

Her first husband was Nigel Willoughby, who she was married to between 1993 and 1998.

In 2010 she married Redha Debbah, who she met when he was working as her driver in the West End during a theatre run.

What shows has she been in?

Anna has also appeared alongside Colin Firth in the 1995 BBC adaption of Pride and Prejudice, where she played Mr. Bingley's sister Caroline Bingley.

She has also appeared in other BBC shows Kavanagh QC, Tipping the Velvet, Silent Witness, and Miranda.