However, the TV personality has confirmed she's returning to Blue Peter, 24 years after she quit the show. Here is all you need to know… 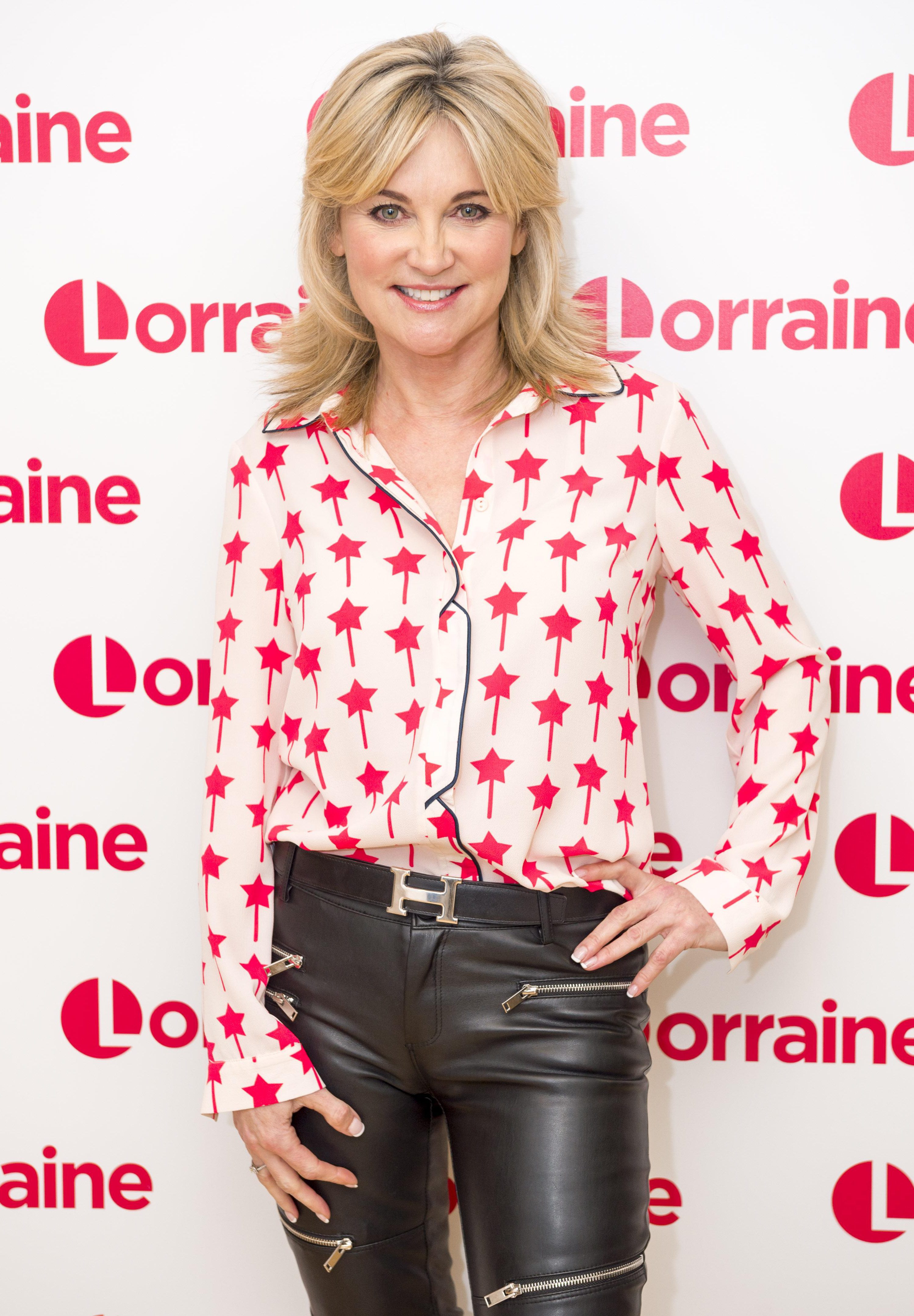 Who is Anthea Turner and how old is she?

Anthea Millicent Turner is a 58-year-old television presenter and writer who was born in Stoke-on-Trent on May 25, 1960.

She was one of three daughters born to her parents Brian and Jean Turner but her sister Ruth died at the age of 15.

Anthea began her career as a runner at BBC Radio Stoke and soon joined the breakfast show alongside presenter Bruno Brookes.

Anthea was also a host on National Lottery Live from 1994 till 1996 when she defected to ITV after landing travel show, Wish You Were Here…?

She went on to release workout videos Anthea Turner Body Basics (1996) and Anthea Turner: Tone, Lift and Condition: The Inch Buster in 1999 which were produced and distributed by Grant Bovey.

Anthea also competed in Dancing On Ice in 2013 before taking part in Channel 4's The Jump in 2014.

She is back on TV taking part in Celebrities in Solidity. 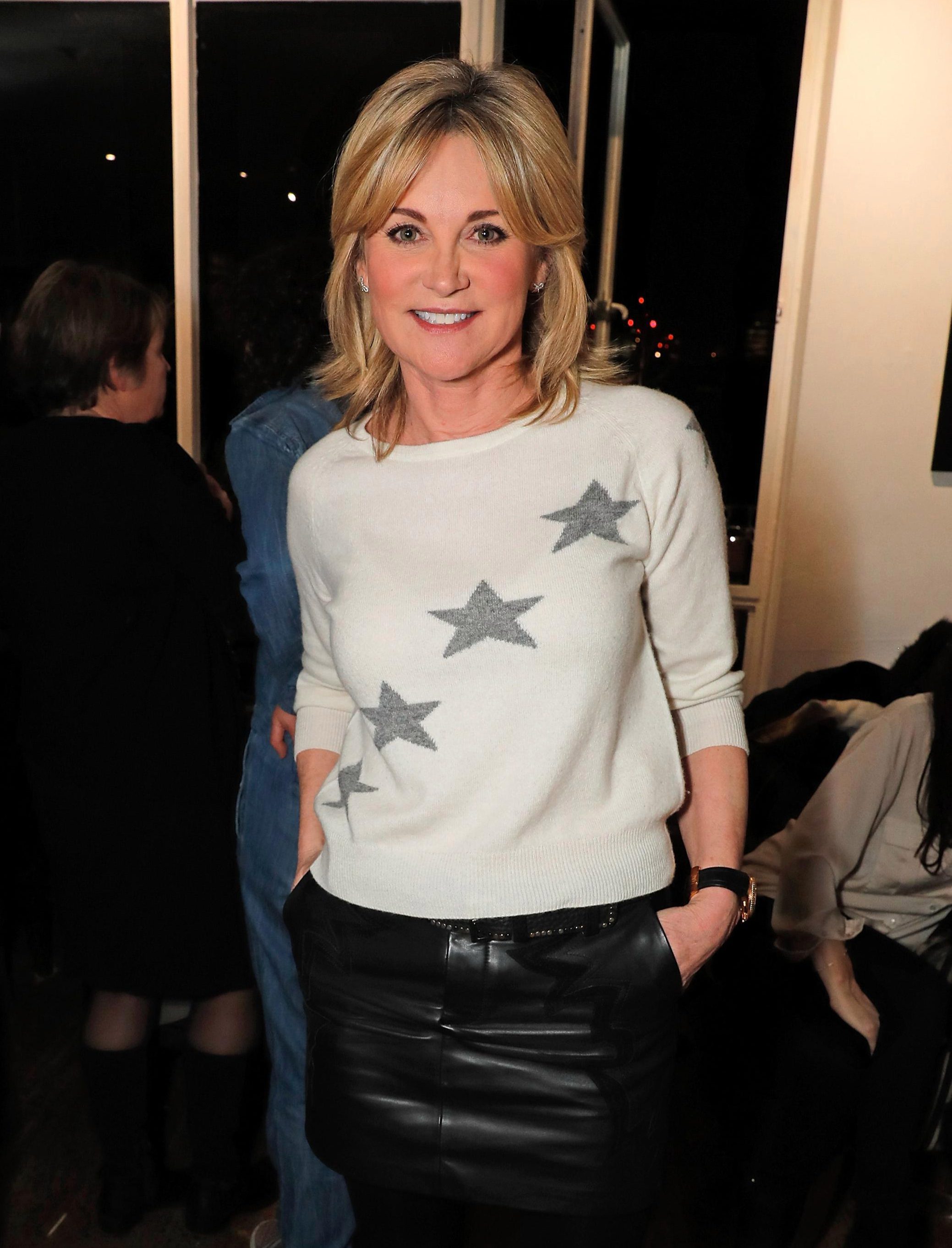 Who was Anthea Turner married to?

Anthea left her first husband, DJ Peter Powell, for love-rat Grant Bovey in 1998 after they had been married for eight years.

Bovey left his wife Della with whom he had three children.

Anthea married Grant in 2000 and they featured the famous ‘Flakegate’ incident where they posed with Cadbury chocolate bars for a society magazine.

However, Grant went on to cheat on her with then 24-year-old socialite Zoe de Mallett Morgan – who he split from before going on Celebrity Big Brother – and in 2009 his buy-to-let property business collapsed leaving him with £50 million worth of debt.

Anthea has now penned a self-help guide for people going through a divorce.

Grant recently hit the headlines after he lied about his age on dating app Bumble. 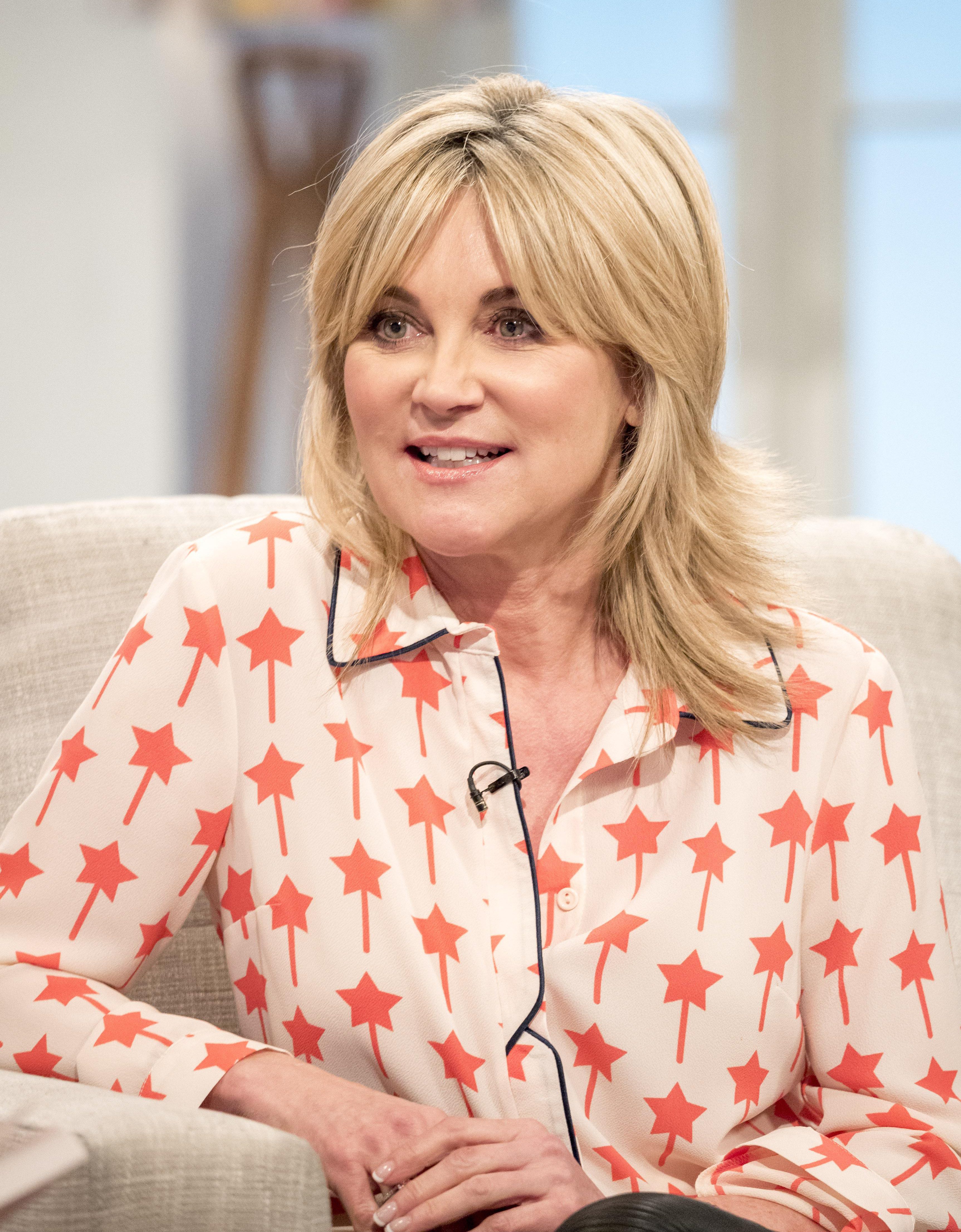 Does Anthea Turner have children?

The English presenter does not have any children of her own.

She had been keen to start her own family with ex-husband Grant Bovey who already had three daughters from his marriage to Della.

Anthea appears to be close to her stepdaughters and recently admitted to The Sun: "My stepdaughters would be horrified at the thought that I still get my t*** out to people."

What is Anthea Turner's net worth?

Anthea Turner reportedly has a net worth of over £15 million.

The presenter was once the second highest paid female television presenter in the UK after legend Cilla Black.

Anthea once lived in a 57-acre, 10 million Surrey estate which had a garden helipad, an outdoor pool, a polo pitch and stables.

But the star has since downsized to a flat in Richmond.

Anthea presented Blue Peter from 1992 until 1994 and hasn't appeared on the show since she quit 24 years ago.

She told the Daily Star Sunday: “We have got loads of things happening for the anniversary and I’m absolutely involved.

“There are some great Blue Peter initiatives coming up.”