The singer and his three band mates are regulars on the stage – here's all you need to know. 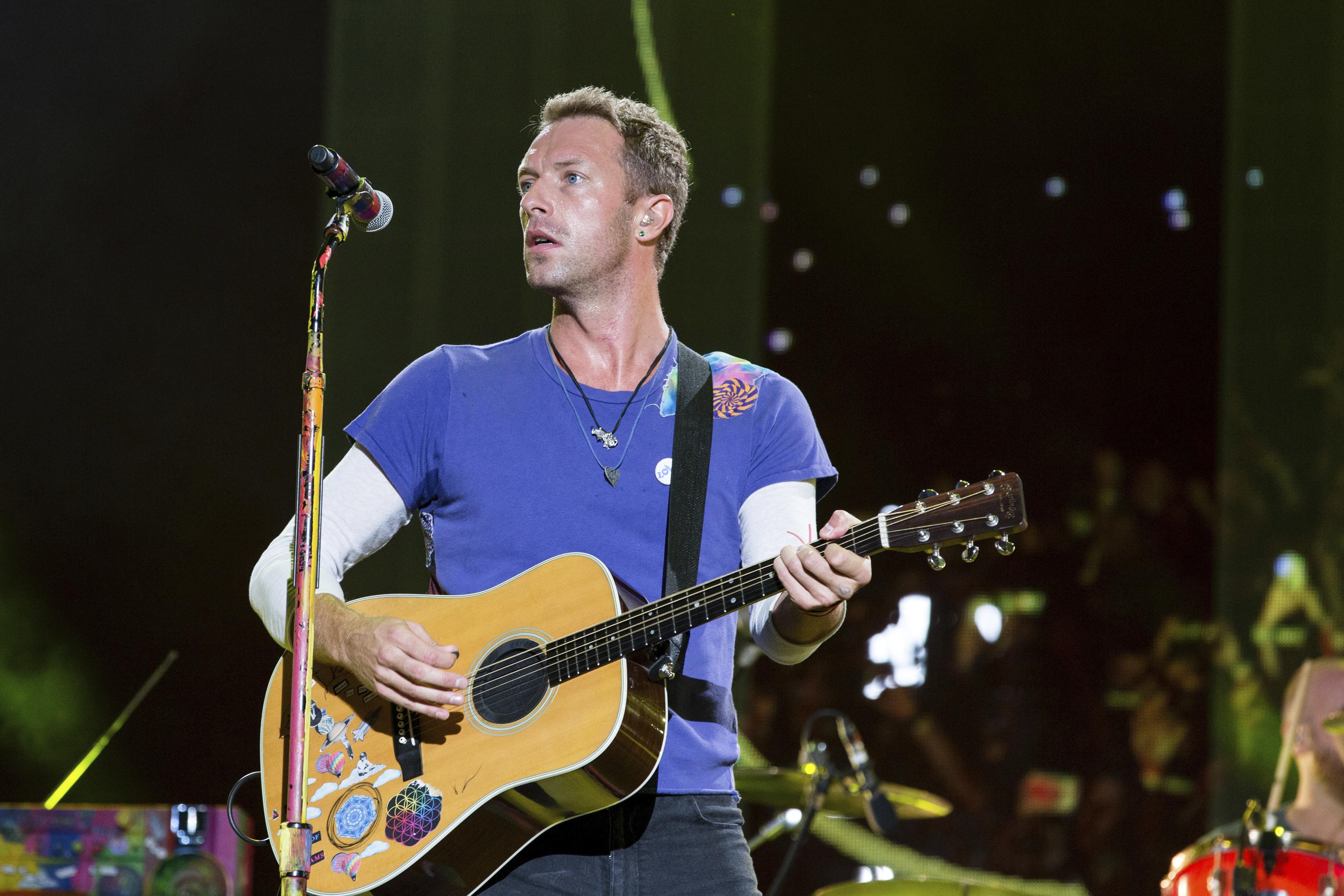 Who is Chris Martin and how old is he?

Chris Martin, 41, is from Whitestone, Devon.

The singer rose to fame with Coldplay after the band released their first album Parachutes in 2000.

They achieved worldwide fame for the album's hit single Yellow which reached number four in the UK charts.

Chris has two children, daughter Apple, 13 and son Moses, 11 from his marriage to Gwyneth Paltrow. 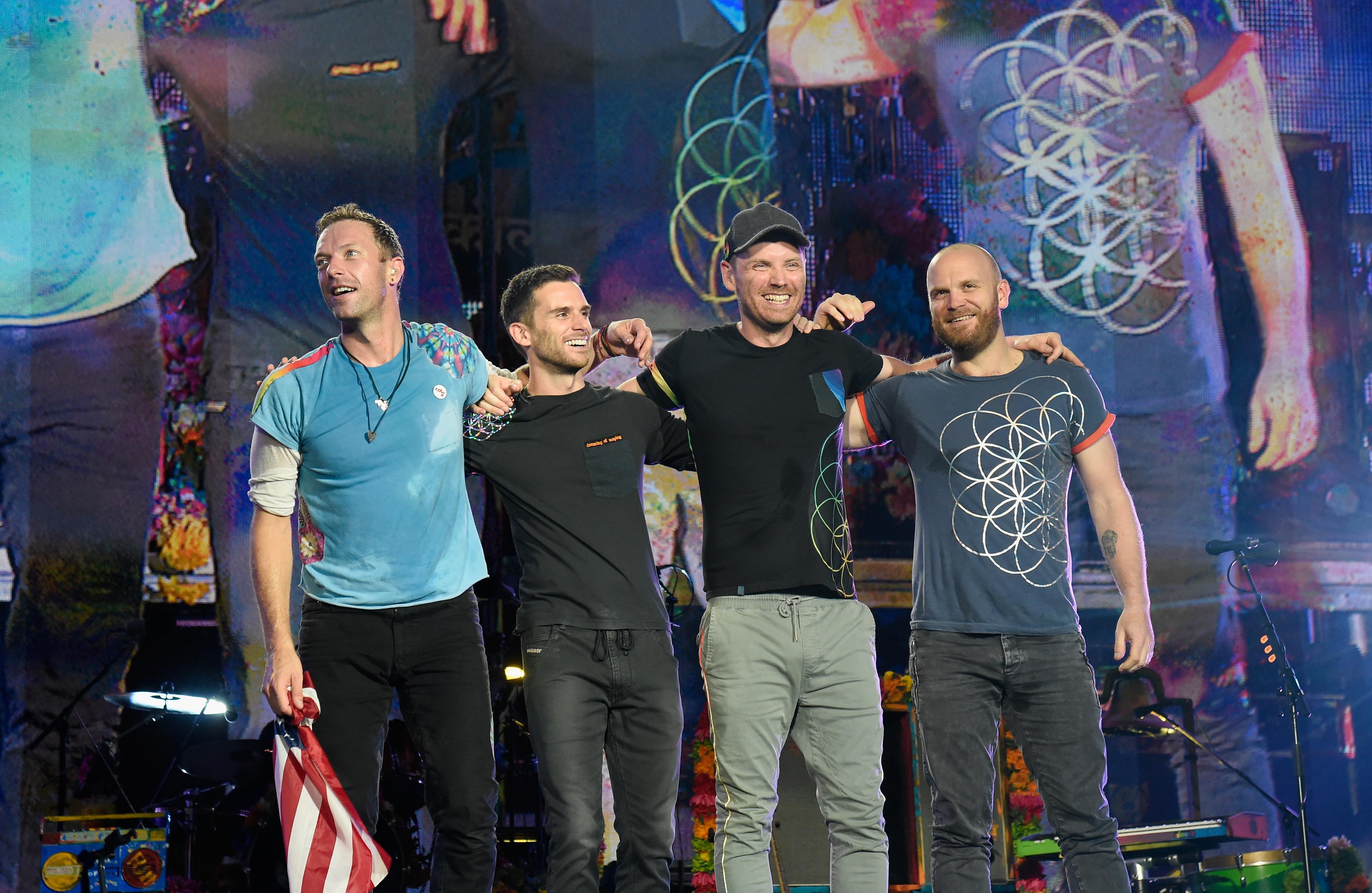 What is Chris Martin's net worth?

Chris has a reported net worth of around $90 million (£69 million) thanks to the bands success and world tours.

However Chris revealed last year he gives 10 per cent of his earnings to 28 different charities.

In fact, the band share 10 per cent of their $475 million net worth with the charitable organisations located around the globe. 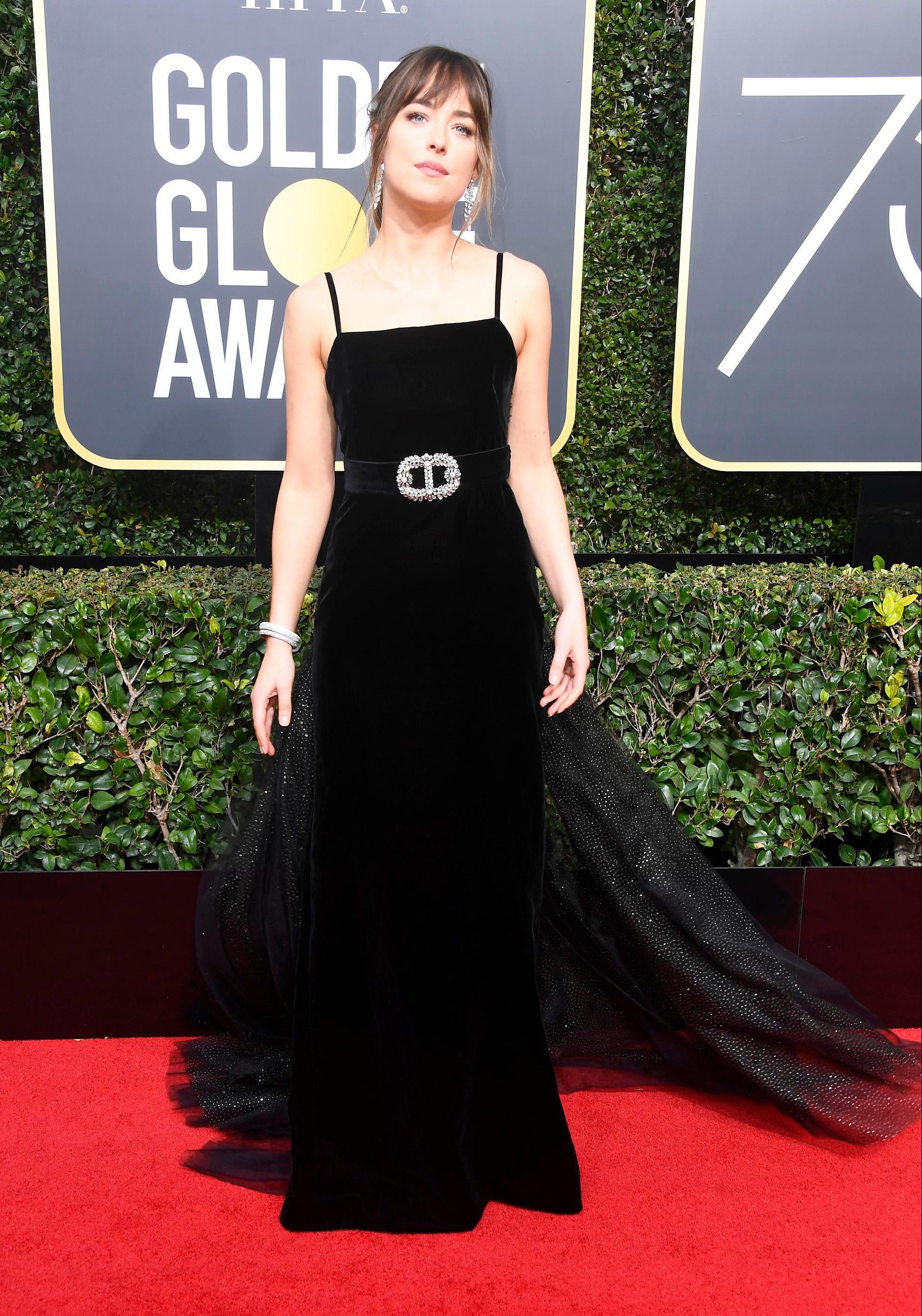 Chris Martin is currently dating Dakota Johnson, 28, who is the daughter of Don Johnson and Melanie Griffith.

She also starred in the Fifty Shades Of Grey films alongside Jamie Dornan.

The pair were first pictured together having dinner in a restaurant in Malibu, Los Angeles and Chris later got the seal of approval from Dakota's father who called him a "lovely guy."

Chris dated British actress Annabelle Wallis from 2015 to 2017 after they were first spotted together holding hands as they walked through the streets of Paris. 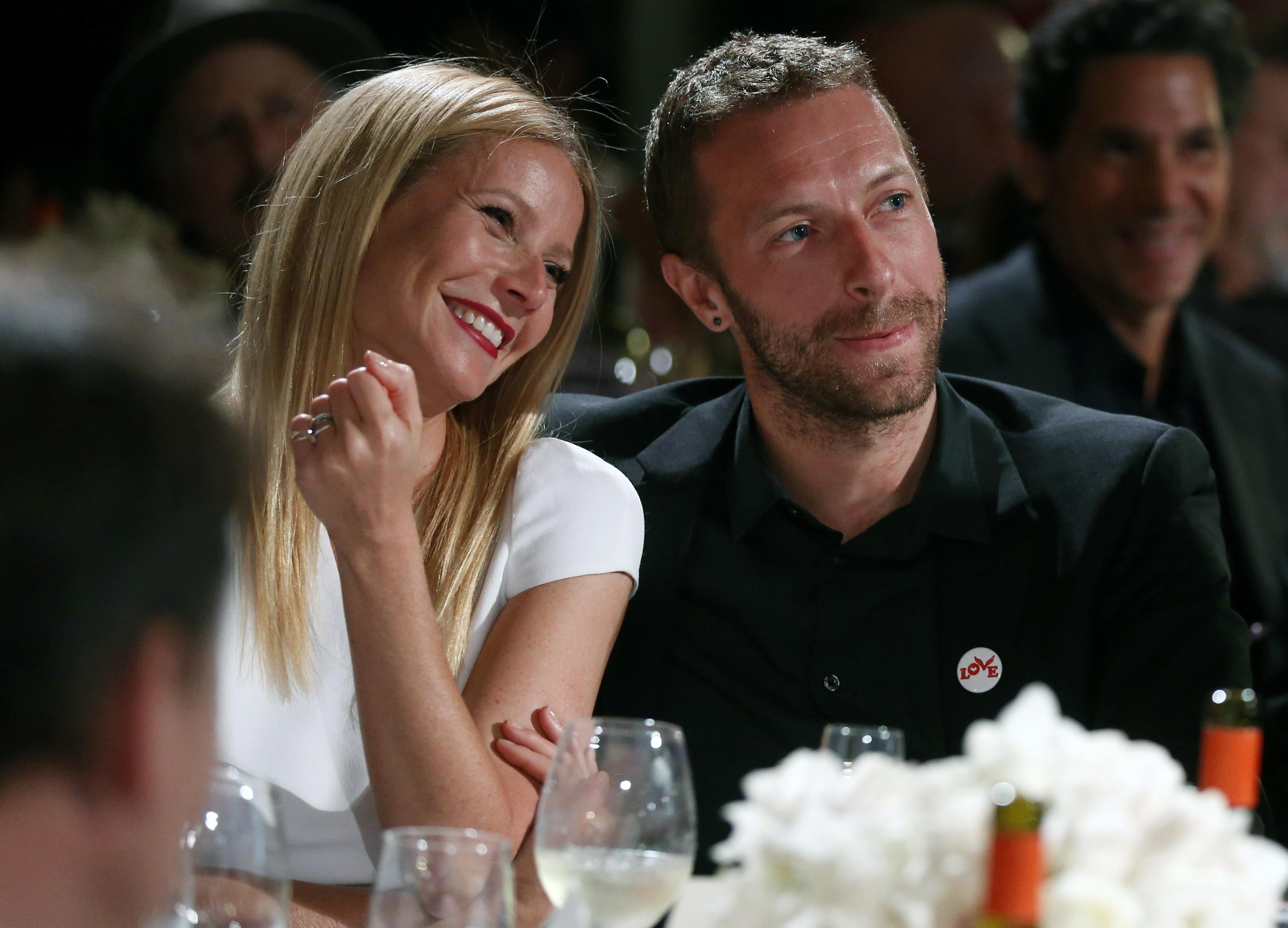 When was Chris Martin married to Gwyneth Paltrow?

The couple welcomed daughter Apple a few months later in May 2004 and son Moses in April 2006.

However, the pair shocked their fans when they infamously announced they were to "consciously uncouple" in March 2014 after 10 years of marriage.

Their divorce was finalised in July 2016 but the former couple have remained on good terms.