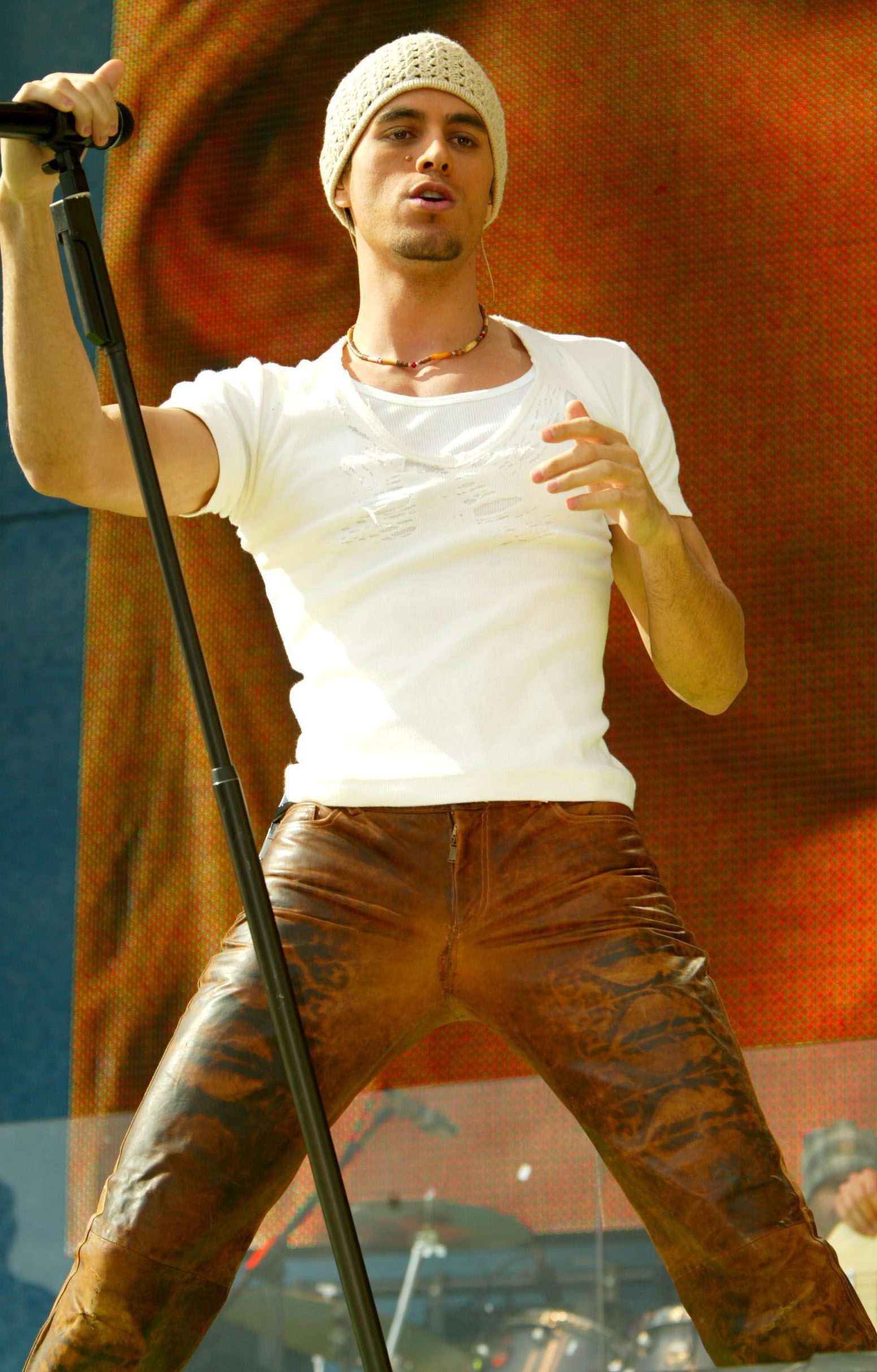 Who is Enrique Iglesias? What is his background?

Enrique Miguel Iglesias Preysler, 42, was born May 8, 1975, and is a Spanish singer, songwriter, actor and record producer.

He is widely regarded as the King of Latin Pop.

Enrique has sold over 159 million records worldwide, making him one of the best-selling Spanish artists ever.

He has scored over 150 number-one hits across all of the Billboard charts. 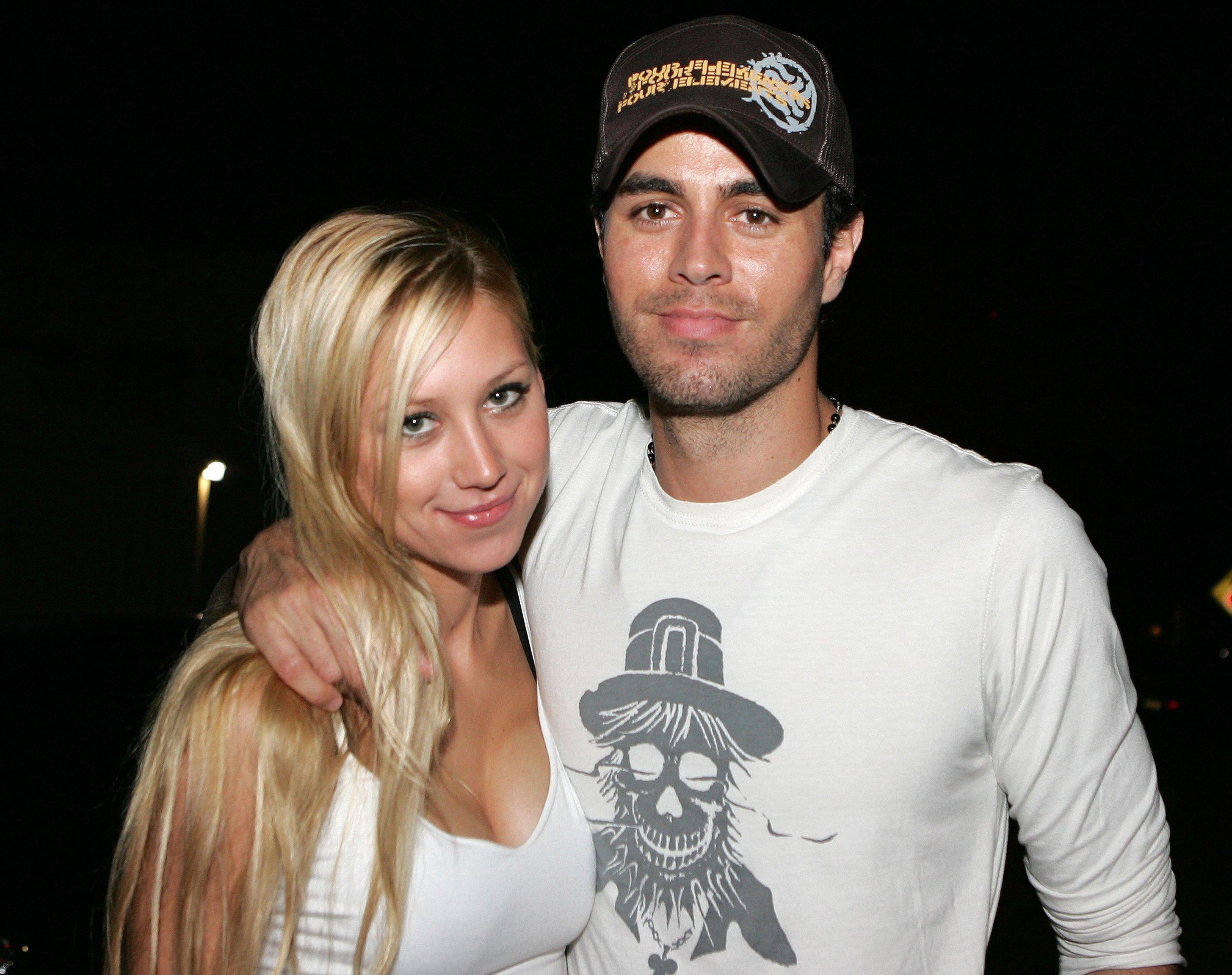 What are Enrique's biggest songs?

Enrique has notched up a number of hits during his career, these include:

Enrique has been romantically involved with former tennis ace Anna Kournikova since 2001.

Despite rumours, they're married, Enrique has always insisted that is not the case.

The singer referred to Anna as his wife during a concert last year and she has been pictured wearing a gold band on her ring finger, but Enrique poured cold water on the idea.

He said afterwards: "We're just as happy. There comes a point when you've been with someone for a certain amount of time that I believe that you are like, married. I guess the only difference is that we haven't walked down the aisle."

The couple, who met on the set of the video for his 2001 hit Escape, are very private.

The couple had twins in December 2017 following a secret pregnancy. 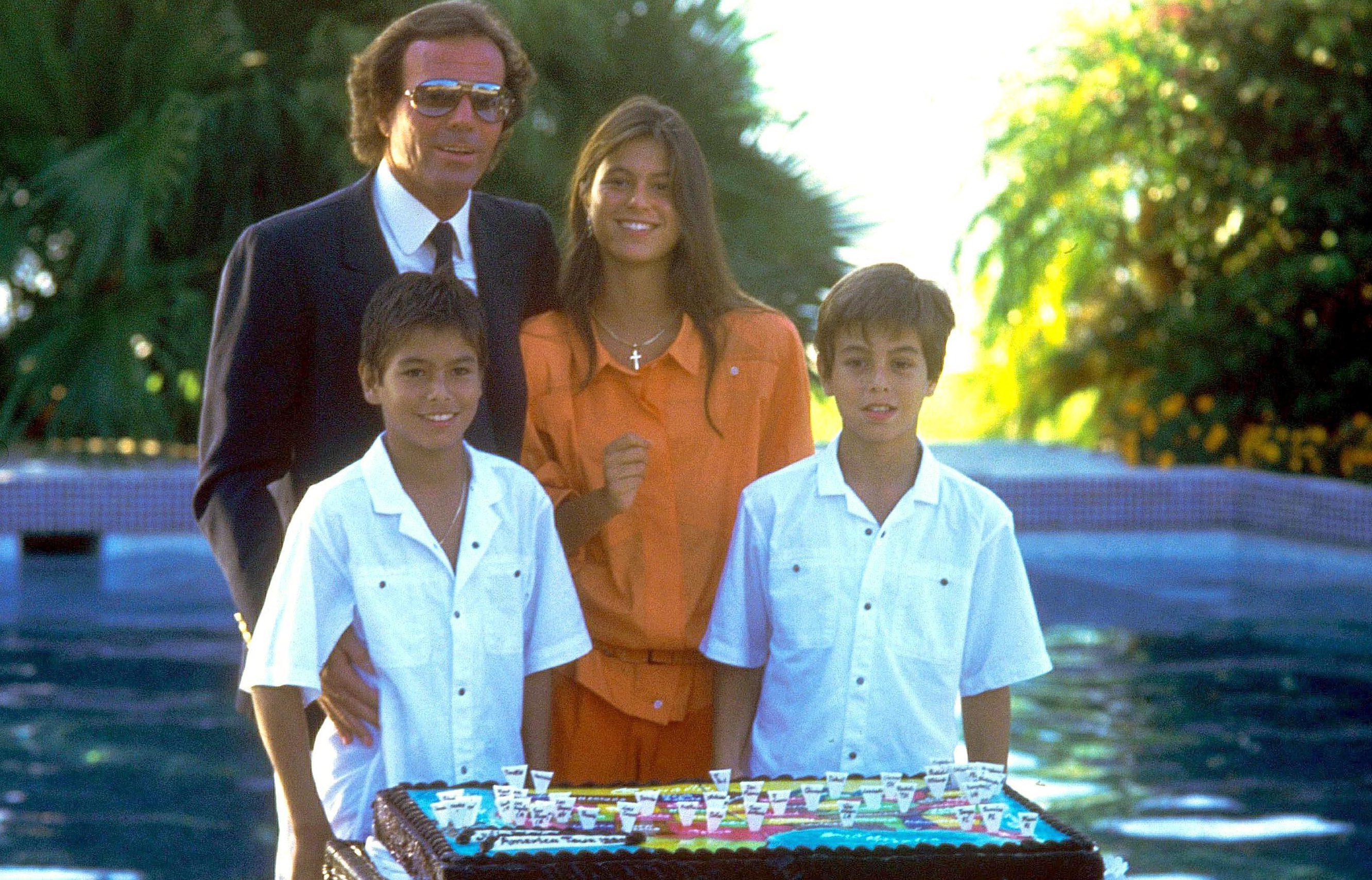 Who is Enrique's famous dad?

Enrique was born in Madrid, Spain, and is the son of Spanish singer Julio Iglesias.

He said: "They still haven't met, no. They have to meet at some point."