With her books Happy and Yoga Babies bestsellers, here is what you need to know about the Celebrity Juice team captain… 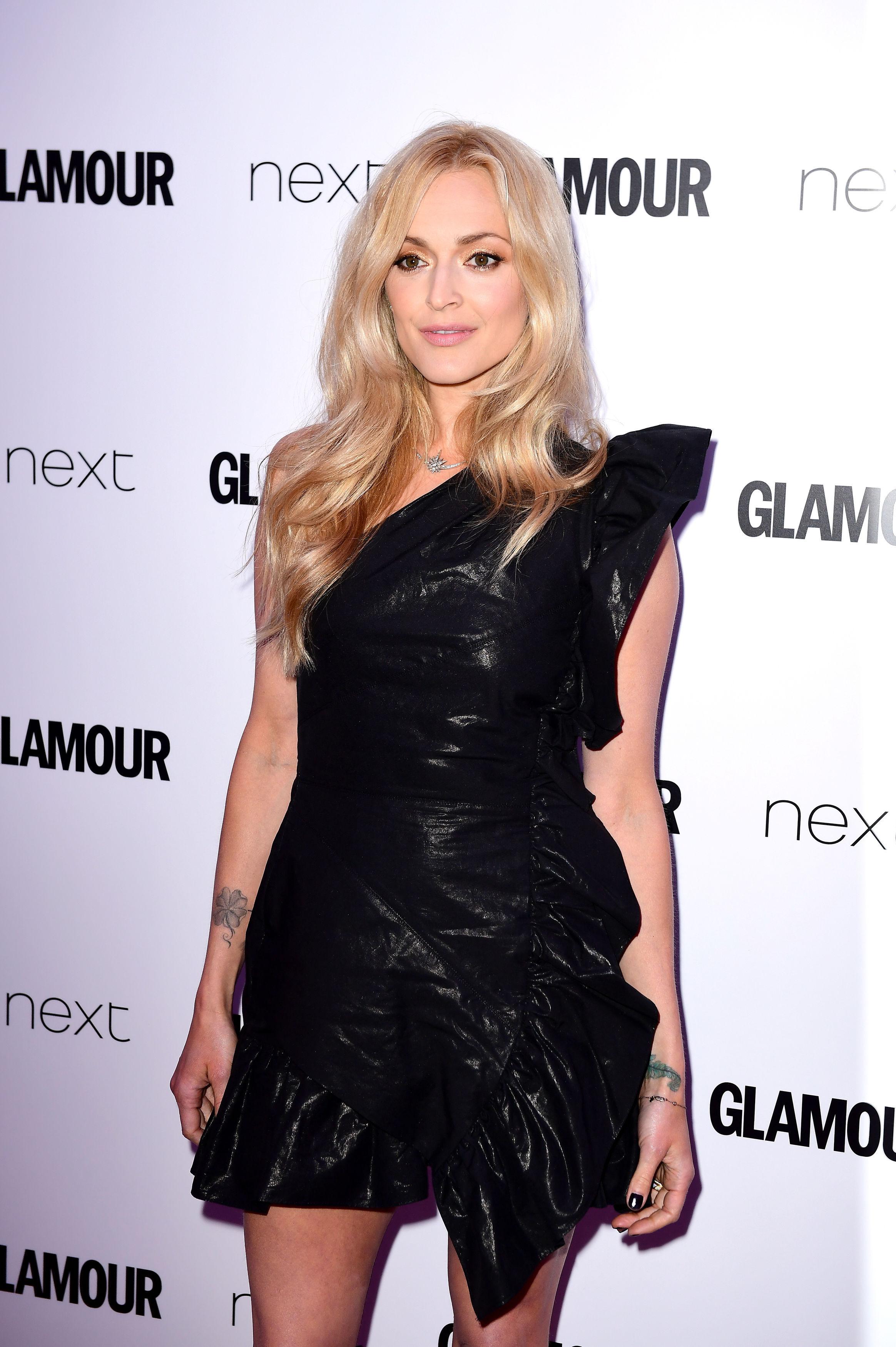 Who is Fearne Cotton and how old is she?

She began her presenting career at the age of 15 after being spotted by ITV's Disney Club in 1996 and began to pave her way as the face of various children's TV shows including Diggit, Eureka TV, Finger Tips and The Saturday Show.

She moved into mainstream broadcasting in 2003 as she presented shows like Top Of The Pops, coverage for Live 8 and telethons for Comic Relief, Children In Need.

The new series of Celebrity Juice will launch with a 10th birthday special on Thursday, September 13, at 10pm on ITV2.

Alongside her TV career, Fearne has enjoyed success on the airwaves as she presented a string of primetime shows on BBC Radio 1 including the Chart Show and the weekday mid-morning show before leaving in May 2015. 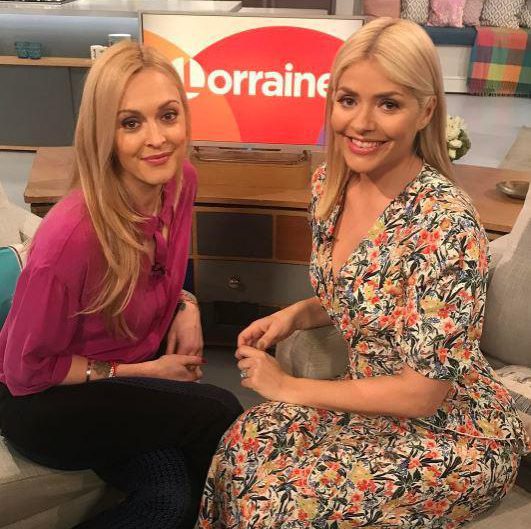 What is Fearne Cotton's net worth?

Fearne Cotton is estimated to have a net worth of £2 million.

As well as landing big jobs with networks such as BBC and ITV, the star has written successful books, and her own fashion range with Very and her own make-up and homeware lines.

Fearne is married to Jesse Wood, son of Rolling Stones guitarist Ronnie Wood after they tied the knot in July 2014.

The pair started dating in 2011 and welcomed their son Rex Rayne Wood in February 2013.

They then welcomed their daughter Honey Krissy Wood in September 2015. 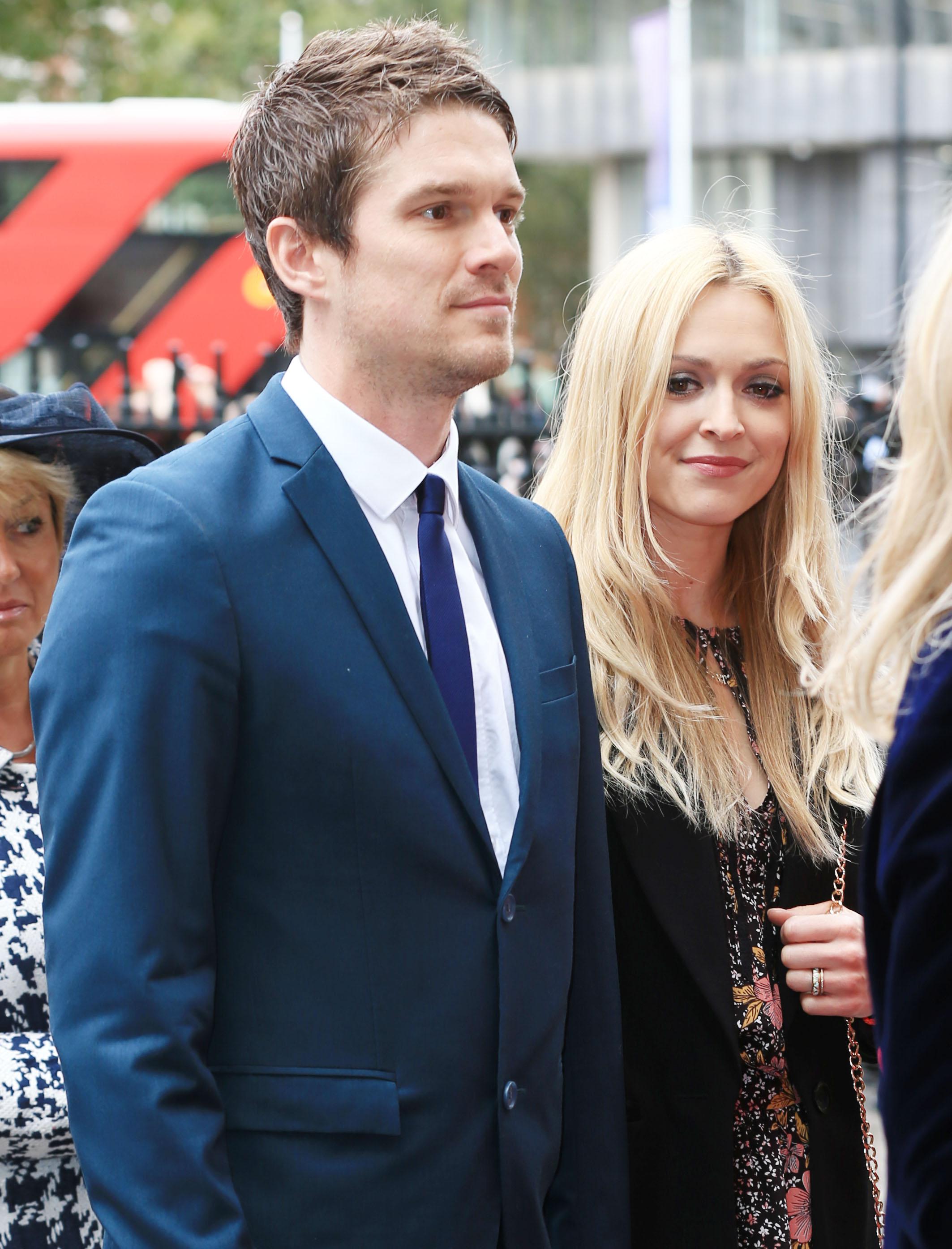 Does Fearne Cotton cook and what are her books Happy and Yoga Babies about?

Fearne is an enthusiastic cook and released her first cookbook in June 2016: Cook Happy, Cook Healthy.

The star is a vegetarian and the book also reveals how to make some delicious meat-free dishes.

Her book Happy, which talks about her own experiences of happiness (including some of the not-so-happy ones), was released in February 2017.

She opens up about being diagnosed with depression and suggest practical ways to find joy in each and every day.

Her latest book, Yoga Babies, is a children's book illustrating simple yoga poses that kids can give a go.

It was released in early September 2017, is illustrated by Sheena Dempsey and is a bestseller.