She helped the group become household names and went on to marry Transformers star Josh Duhamel. Here's what else we know about the singer: 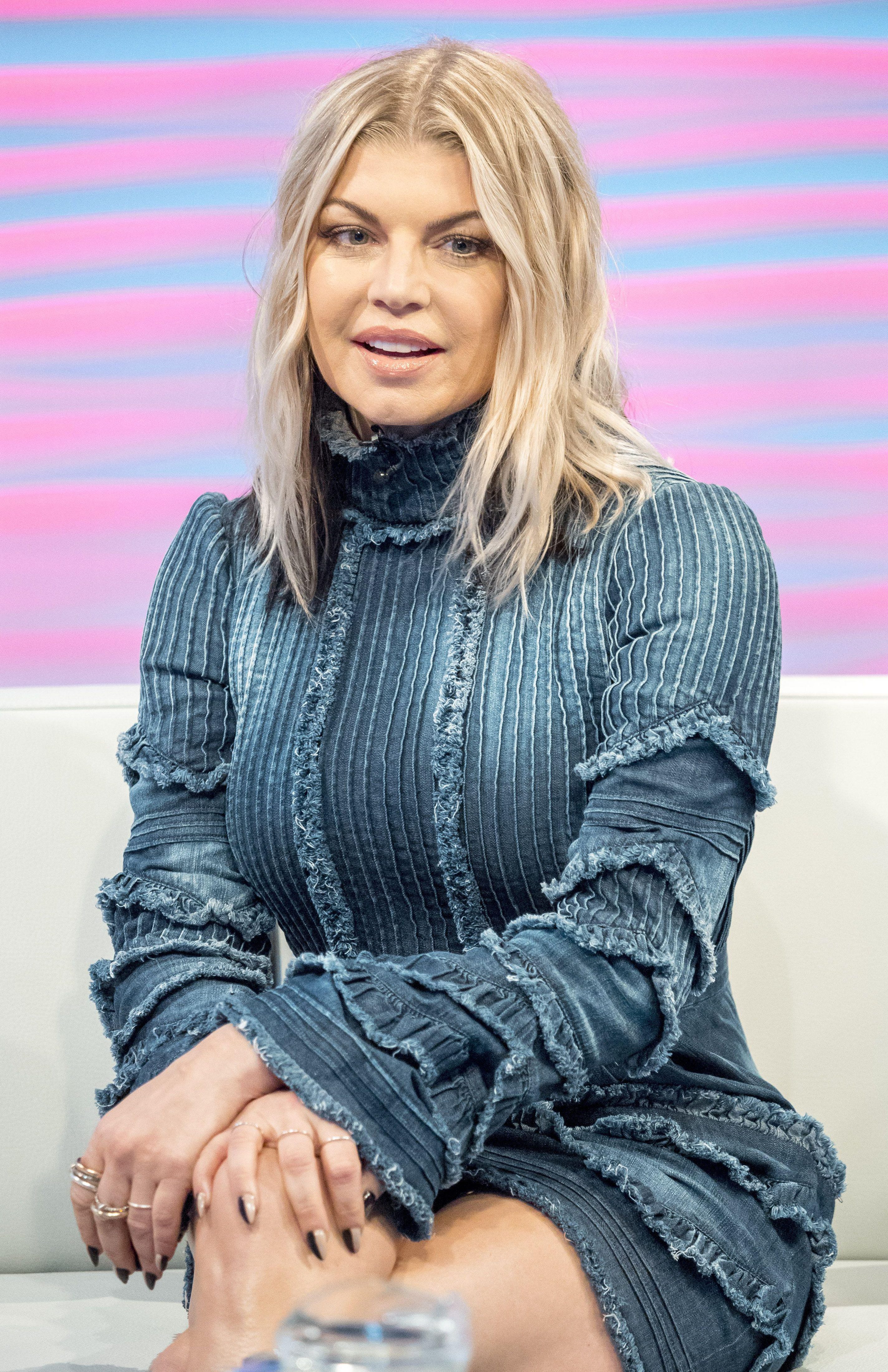 As well as having an amazing singing voice, Fergie was a straight A student, spelling bee champion and cheerleader.

She was a child star, appearing in Kids Incorporated for six of its nine series, making her its longest running cast member.

In 1994 she signed a record deal as part of an all-girl trio called Wild Orchid, although they had limited commercial success.

The group's debut sold nearly a million copies worldwide, but it's follow up only managed 200,000 and record execs declined to release their third.

When did Fergie join the Black-Eyed Peas?

In 2002 Fergie blew group leader Will.i.Am away when she sung what would be their smash hit Shut Up.

He invited her to sing on more tracks and she made such an impression that Jimmy Iovine, head of label Interscope, gave her a permanent position in the group.

Her impact was immediate, with lead single with Where Is The Love?, the lead single from album Elephunk, becoming a global smash followed by Shut Up and Hey Mama.

Following albums Monkey Business, The E.N.D and The Beginning all had big chart success, as did her 2006 solo debut The Dutchess.

In June 2017 Will.i.Am confirmed Fergie had left the group.

She has a reported net worth of  £11million.

When did Fergie split from Josh Duhamel?

Fergie met Josh Duhamel when the Black Eyed Peas were filming with the actor in Las Vegas.

They became engaged in 2007 and wed two years later in Malibu- in 2013 Fergie gave birth to their son Axl.

In September 2017 they announced that they were splitting after eight years of marriage.

A month later Fergie broke down on the Wendy Williams show and admitted she had wanted to be with Josh "forever".

What is the Black Eyed Peas ITV documentary?

In late 2018 ITV will broadcast a documentary to celebrate 20 years of the Black Eyed Peas.

It will see will.i.am, apl.de.ap and Taboo going back to their old neighbourhoods to share early memories of how the group began.

They will also revisit the club where they were discovered – Whisky A Go Go on the Sunset Strip.