GWEN Stefani is an iconic figure in the world of showbiz, thanks to her successful career in the music industry.

But how did she launch to fame and when did she get engaged to Blake Shelton? 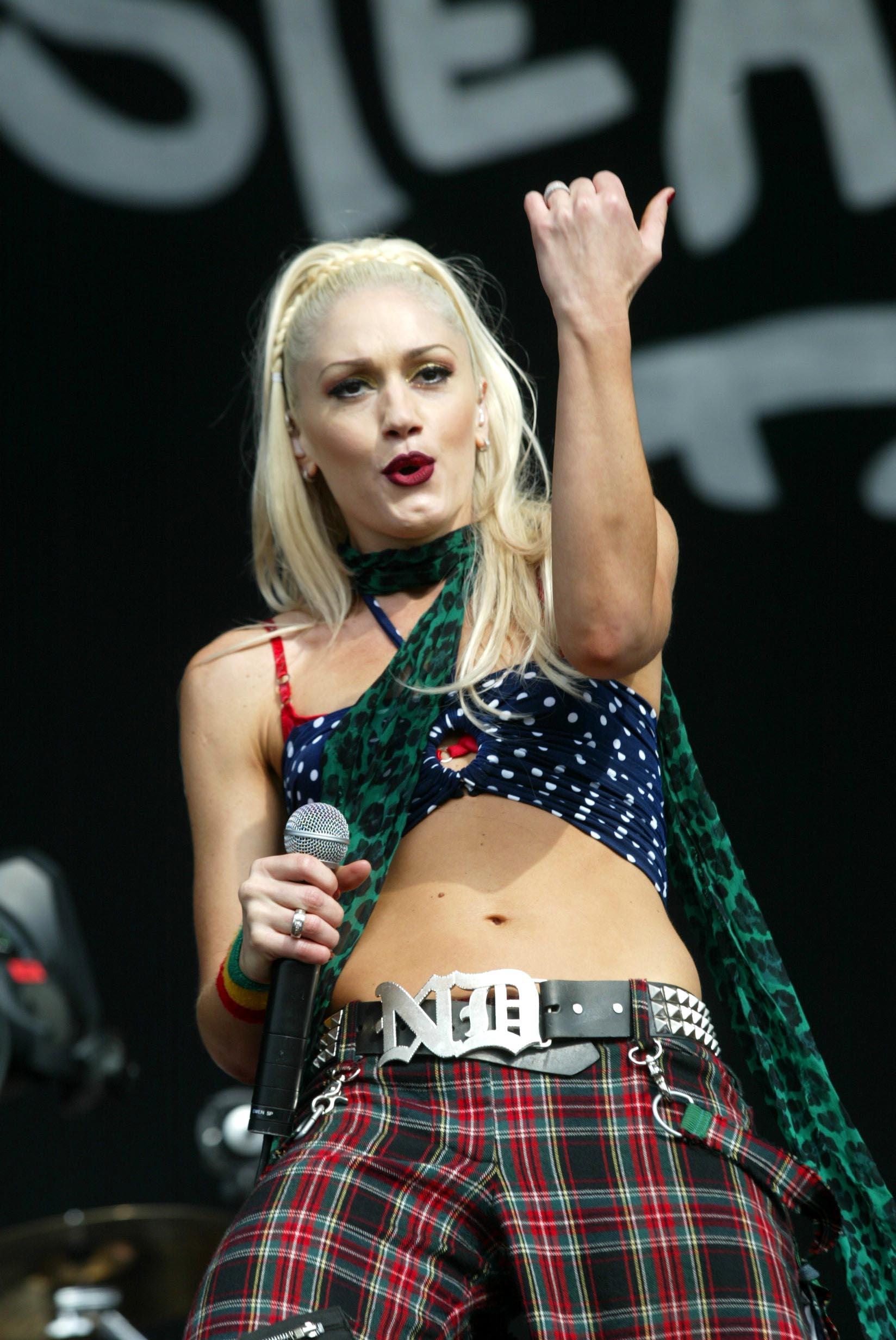 Who is Gwen Stefani and how old is she?

She is co-founder and lead singer of the band No Doubt.

Gwen shot to fame with the grunge group in the mid 90s when they released their hit album Tragic Kingdom (1995), which included the chart topping singles Just a Girl, Don't Speak, Hey Baby and It's My Life. 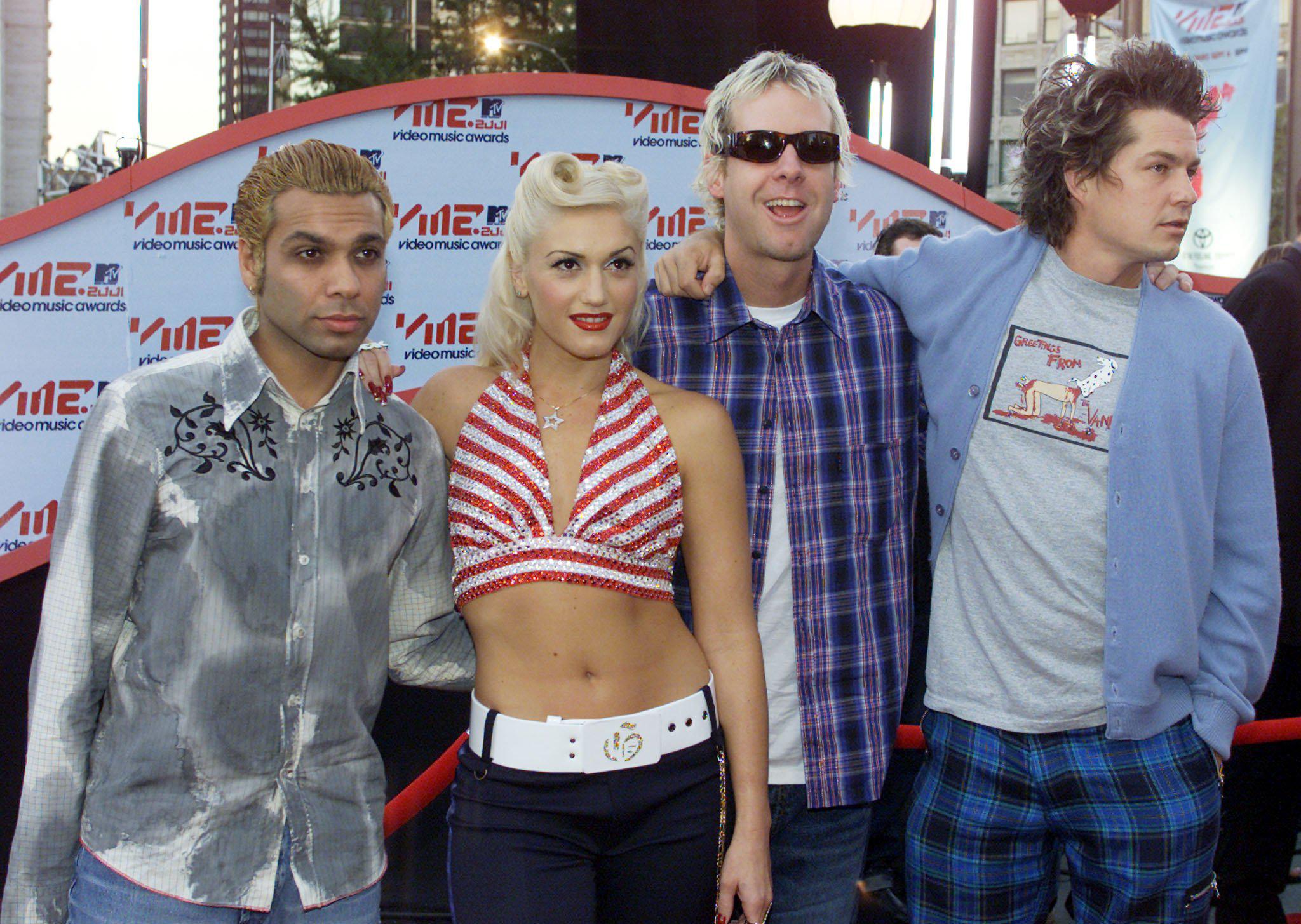 What are Gwen's biggest solo hits?

In the mid noughties Gwen kicked off her successful solo career: 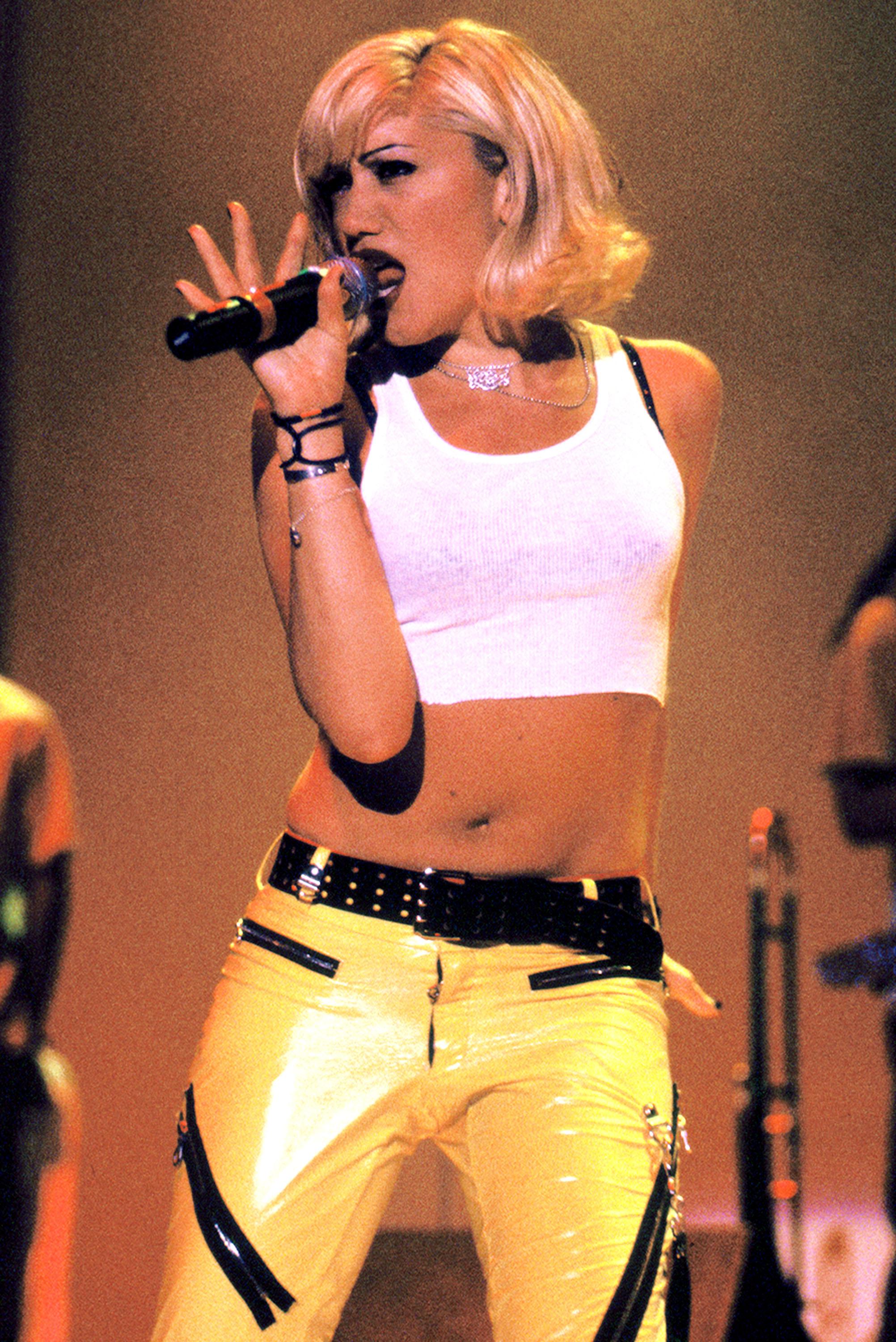 When was Gwen married to Gavin Rossdale?

Gwen met Gavin in 1995 when No Doubt and Bush were on tour together.

The couple have three children together (10-year-old Kingston, eight-year-old Zuma and Apollo, 3), but after 14 years of marriage Gwen filed for divorce, citing "irreconcilable differences" as the cause.

Mindy Mann is an Australian nanny who worked forGwen and Gavin and is rumoured to be the reason the couple split following allegations of cheating.

In March Gavin opened up about the breakdown in his relationship and admitted that the split caused him “a lot of pain and sadness”.

Talking to US Weekly magazine he revealed: “It really teaches you perspective on life. It's really health, happiness and safety. After that, I don't know what there is other than that." 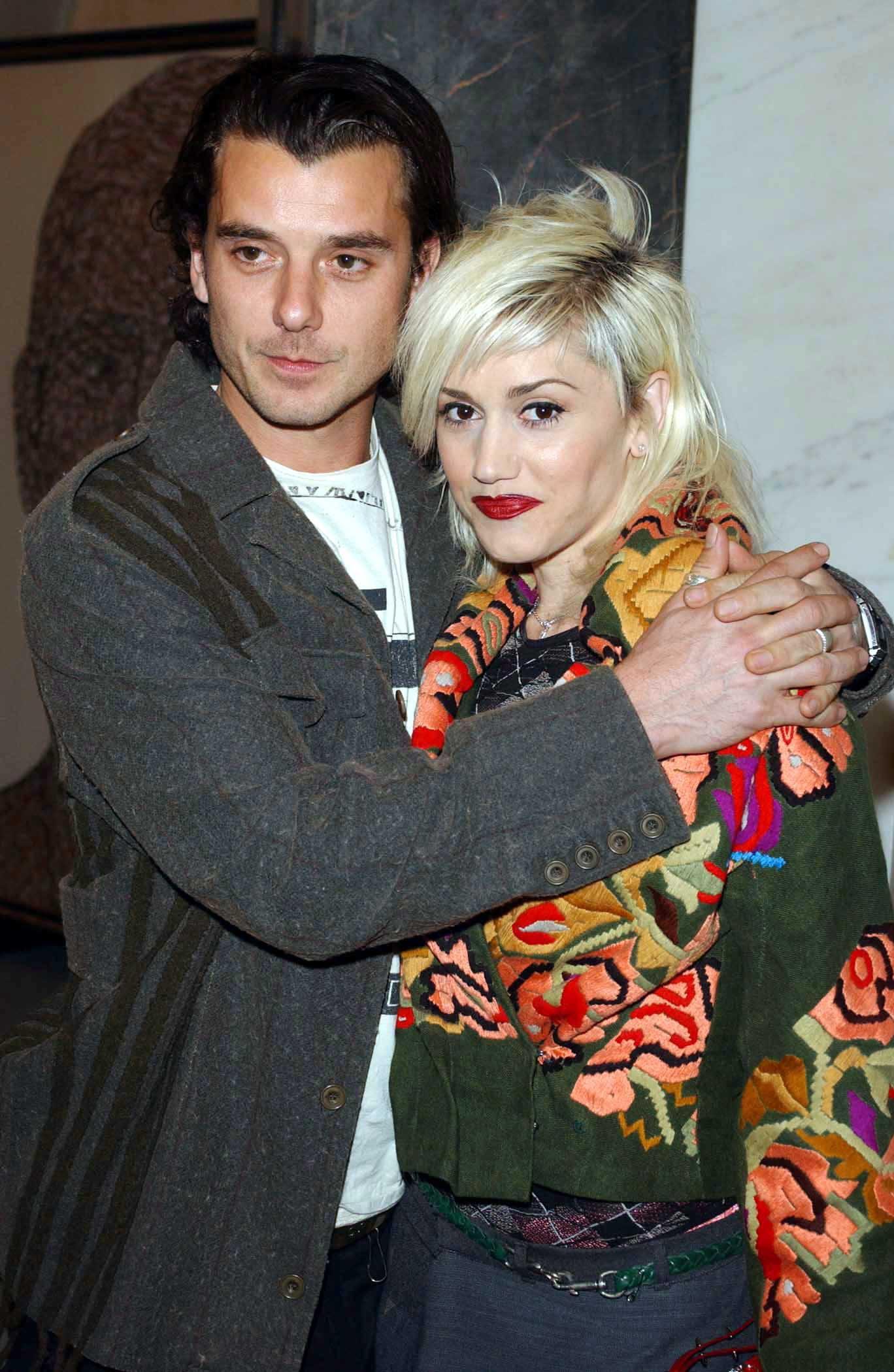 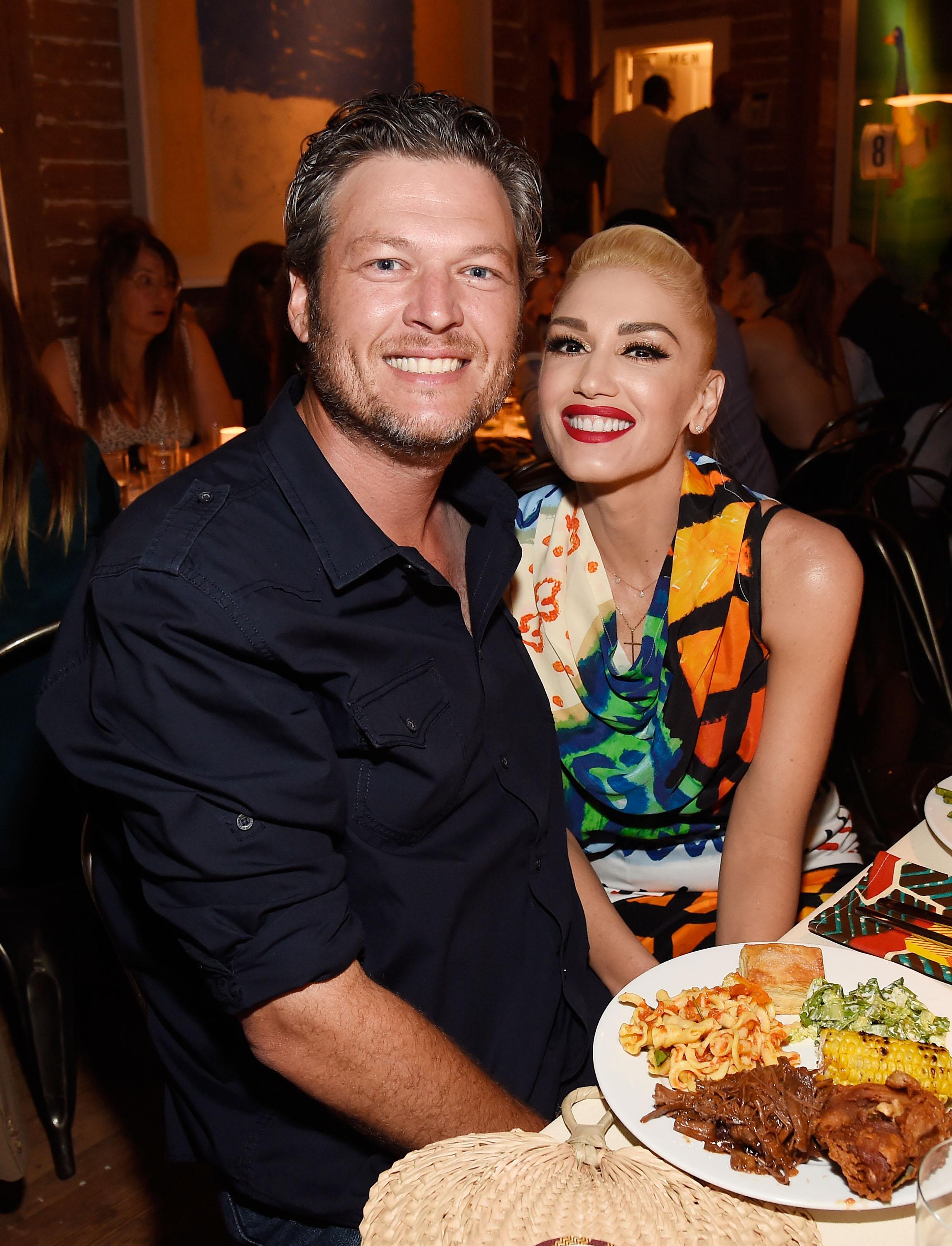 When did she get engaged to Blake Shelton?

After the heartbreak of her divorce from Gavin Rossdale, gorgeous Gwen soon found love again.

She has been dating country music artist Blake Shelton, 44, since 2015.

Gwen announced on Instagram that the couple got engaged today (October 27, 2020).

They first met on The Voice US.