The former boy band star, who has also carved out a successful solo career, is one of the new judges on X Factor 2018. Here's what we know about the singer and his love life… 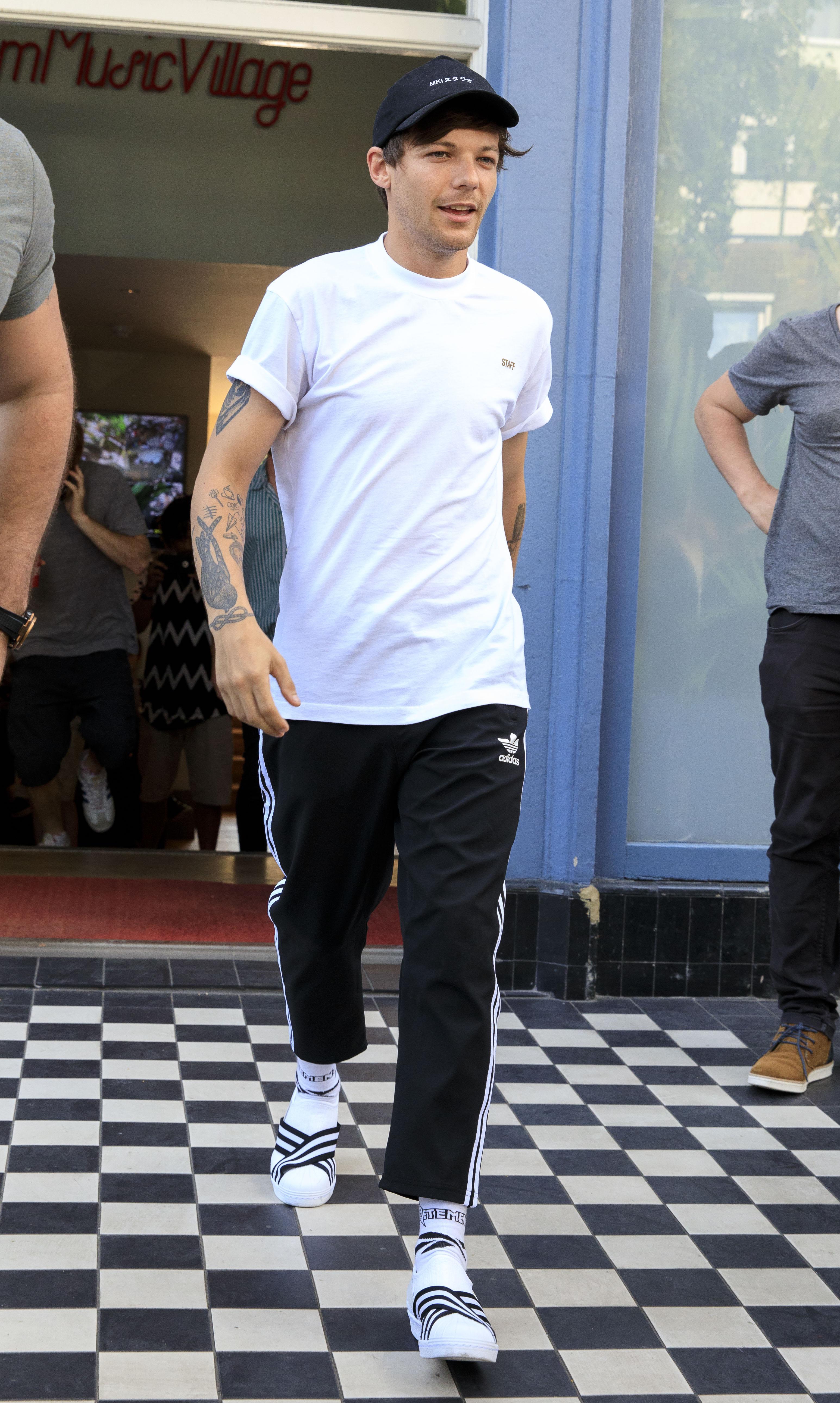 Who is Louis Tomlinson, how old is he and what is his background?

Louis Tomlinson is a 26-year-old singer and member of the boy band phenomenon One Direction, formed on The X Factor.

The Robbie Williams fan was born in Doncaster and used to work as a waiter and a cinema assistant while re-taking his A-levels.

After performing in Sixth Form shows, Louis turned to acting and had roles in James Corden drama Fat Friends and school-set soap Waterloo Road, as well as ITV movie If I Had You.

In 2009 he auditioned for The X Factor but did not make it past the off-screen audition for producers, though he vowed to return.

Then during his 2010 his appearance on the show, stardom beckoned.

Though he failed to reach the Boys category, guest judge Nicole Scherzinger suggested putting him into a band with four other lads – Niall Horan, Harry Styles, Zayn Malik and Liam Payne.

Styles came up with the name One Direction and they practiced as a group for two weeks before the live shows, and ultimately they came third in the contest.

Since then the group has had huge success, mainly down to their popularity in the States, and are currently on hiatus, with Malik having left the group in March 2015. 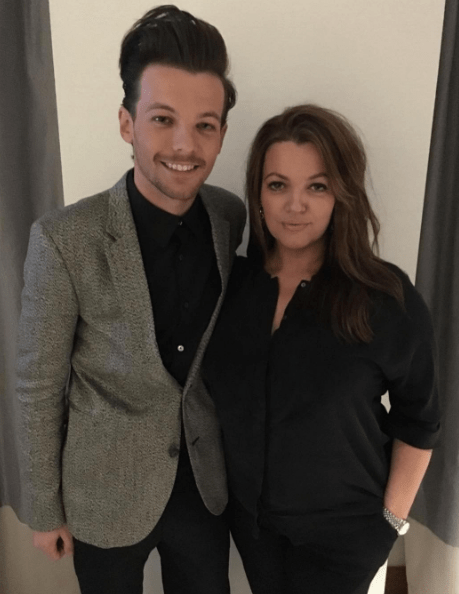 His second solo track Back To You was released in July 2017.

Louis is estranged from his biological father Troy Austin, who split from his mother when Louis was five.

He has four half-sisters from his mother's second marriage to Mark Tomlinson, though he divorced Jo while Louis was on The X Factor.

Does Louis Tomlinson have children and what is his net worth?

A huge media and fan storm surrounded the news Louis was to become a father in 2015.

Briana Jungwirth, an LA stylist who Louis had a brief fling with in May 2015, was the expectant mother.

She gave birth to Freddie in January 2016.

Louis and Briana have not been on the most friendly terms since the baby arrived but reports claim they "keep things amicable" for Freddie's sake.

Freddie is now two-years-old and Louis occasionally posts online updates from their time together.

In February 2017 Louis got back with his ex-girlfriend Eleanor Calder after briefly dating US actress Danielle Campbell.

Prior to having a baby with Briana Jungwirth, he was dating Londoner Eleanor for three years.

Louis has also had to contend with an ever-mutating creation known as "Larry" – an imaginary romance between him and Harry Styles, which has spawned thousands of fan-written stories. 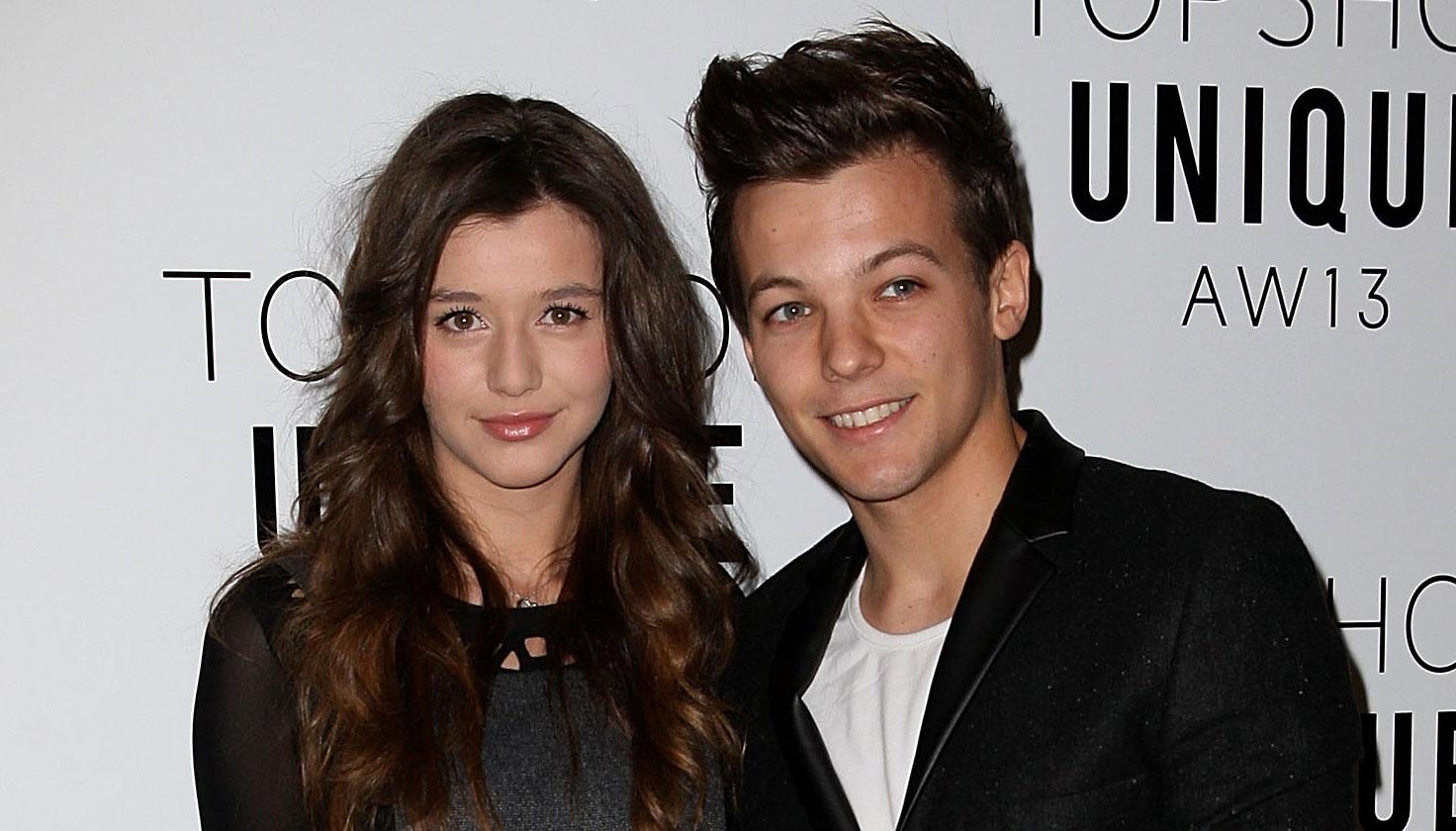 What else do we know about Louis?

Louis has said many humble things about his role in One Direction, praising the other members' qualities while playing down his own.

He recently told The Observer he felt he was the most "forgettable" one in the band and contributed the least.

In a chat with Bizarre Editor Dan Wootton, he revealed it was difficult to accept that One Direction were going to break up, but that it had been Harry's decision. However, he now thinks it was the right thing to do to split for a few years – as long as there is a reunion somewhere down the line.

In 2013 he was signed as a footballer by Doncaster Rovers, where he used to work as a waiter, on a non-contract basis.

Louis was involved in an altercation with a paparazzi snapper at an airport in 2017 but it was later decided that he would not be charged.

When did he become a judge on the X Factor?

Louis first served as a guest X Factor judge in 2015 and went into talks with Simon Cowell about replacing Nick Grimshaw – but was knocked back when Louis Walsh got the role.

Despite this, he always remained a hit with fans and after Louis Walsh departed in June, Simon became keen once more to add the One Direction star to his judging line-up.

Louis was finally unveiled as part of the new look panel in July alongside former idol Robbie Williams and his wife Ayda Field.

X-FACTOR EXPERT? Only die-hard fans (and Louis Walsh) will get full marks in this tricky quiz

At the show's first press conference, Louis explained:  “I've always been interested in development it's really exciting for me. It just makes a lot of sense for me.”

He also hinted his One Direction co-stars could join him at Judges' Houses this year.