Here is all you need to know about the silver fox… 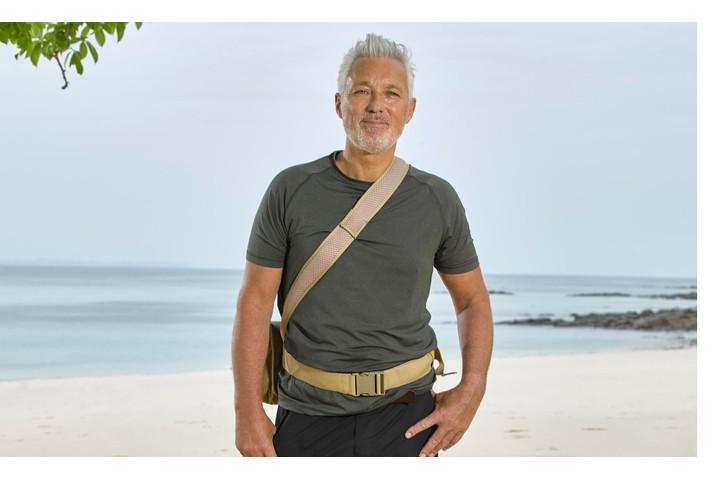 Who is Martin Kemp?

He is the younger brother of Spandau Ballet guitarist Gary Kemp.

Martin is married to Shirlie Holliman, a former backing singer for Wham! and one half of Pepsi and Shirlie.

The couple have two children, Harley Moon and Roman. 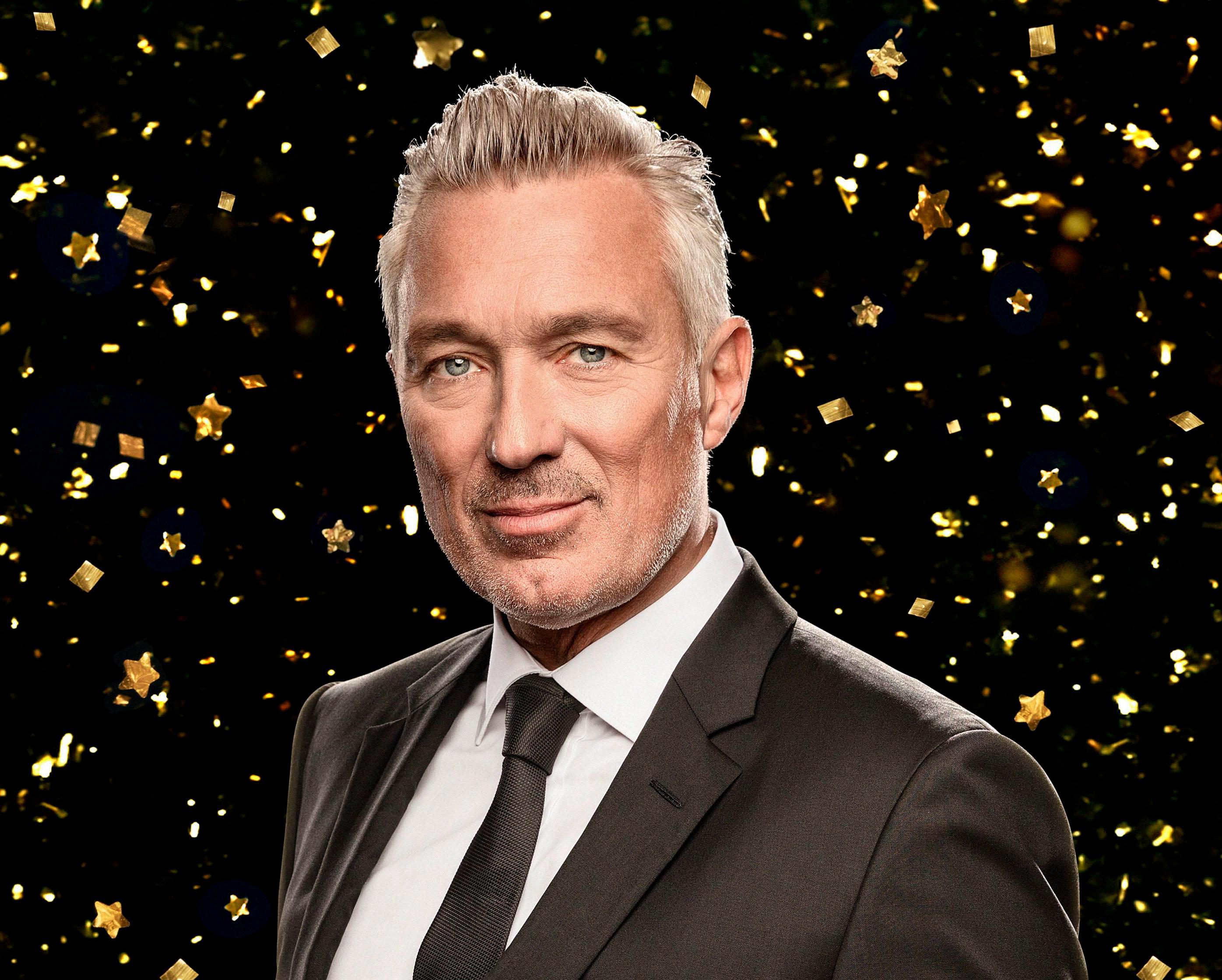 How did Martin Kemp get famous?

When Martin left school he went to work in a print factory, but not content with his job he jumped at the chance to join his brother's band when the manager suggested he came on as bassist.

Martin managed to learn to play bass in just three months and joined the band Gentry.

The group was later renamed Spandau Ballet which became one of the most successful groups of the 80s.

Spandau Ballet had six albums in the 80s, with True reaching number one in the British charts.

Martin and Gary went their separate ways in the early 90s after a reported dispute over royalties. 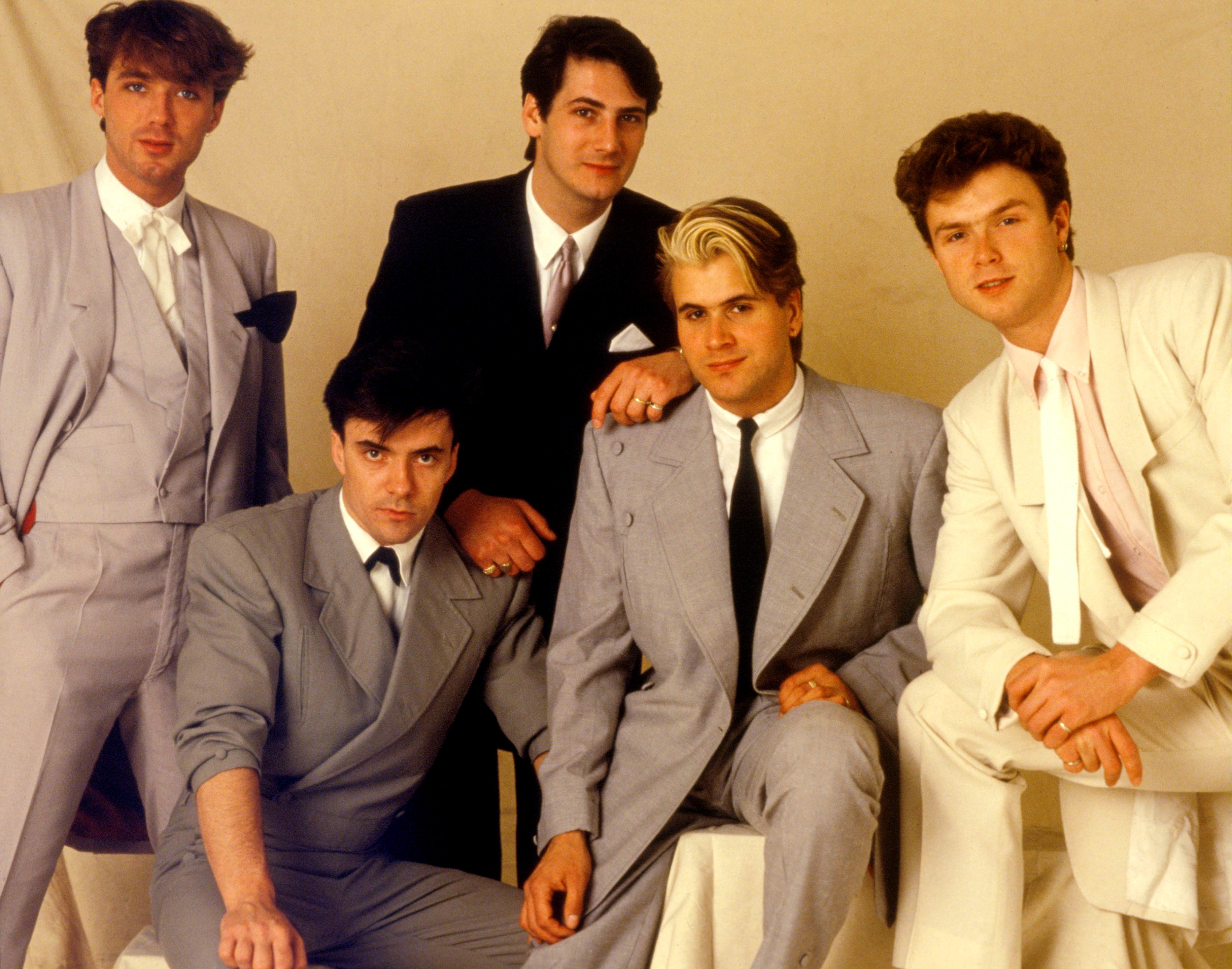 What else do we know Martin Kemp from?

You may also recognise Martin Kemp as legendary villain Steve Owen on EastEnders between 1998 and 2002.

His character was involved in some of the most memorable storylines, including the ashtray murder of Saskia Duncan in Steve's nightclub e20.

Steve was eventually killed off after a fast-paced car chase where he had taken Phil Mitchell's young daughter Louise and ended in a flaming wreck.

Martin has starred in  ITV thriller The Brides in the Bath.

In his early career you may have caught Martin and his brother Gary playing East End gangsters Ronald and Reginald Kray in the British film The Krays.

In 2012 he placed third in Celebrity Big Brother.

In 2017 Martin was one of the judges on the Let It Shine panel, and in March 2018 Martin took part in Celebrity Bake Off where he tried to cook buttercream.

Martin has popped up on our screens a few times in 2018, appearing with his wife Shirlie in Eight Go Rallying and also on Celebrity Island with Bear Grylls. 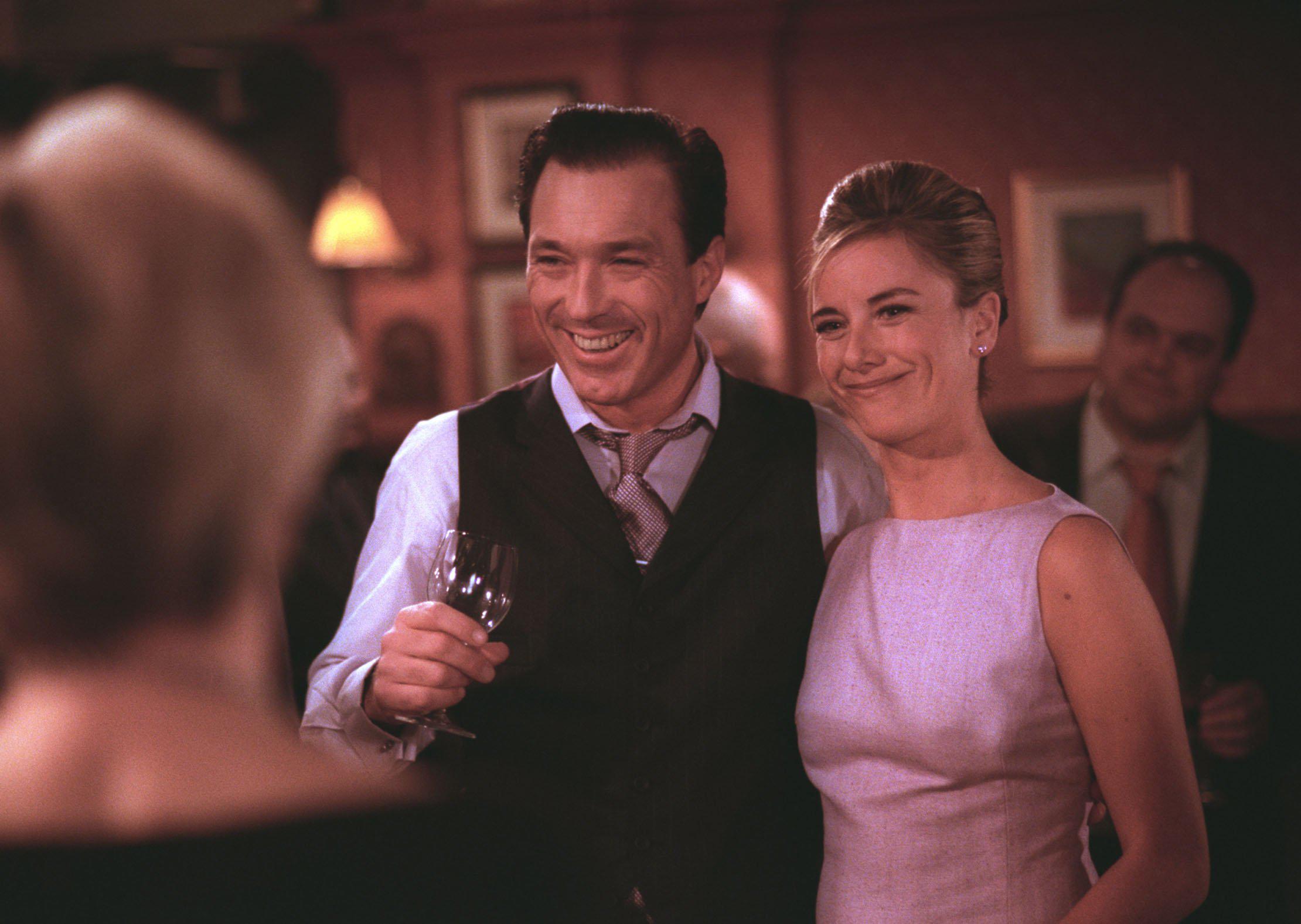 What do we know about Martin Kemp's health?

He has battled epilepsy as the result of the tumours.

On April 13, 2018, he revealed on Loose Women he was born with THREE kidneys.

Who is Martin Kemp's son Roman?

Roman Kemp is the son of Martin Kemp and Shirlie Holliman.

He is a TV and radio presenter best known for his work on Capital FM Radio.

When will Martin Kemp tour with Spandau Ballet?

The new line-up of the 80's boyband will be touring throughout 2018.

Meet the new line-up and find out dates here.

What is Celebrity Island with Bear Grylls and when is it on?

The third series of Celebrity Island continues tonight at 9pm on Channel 4.

The show sees a bunch of celebs marooned on a remote island and left to fend for themselves.

The stars film their day-to-day life while taking part, and their medical needs are seen to by Dr Sara Kayat.

Bear Grylls gives them survival tips and keeps an eye on how the celebrities are faring.

It is all in aid of Channel 4's Stand Up to Cancer campaign and features celebrities such as Towie's Pete Wicks and former Strictly star Jo Wood.