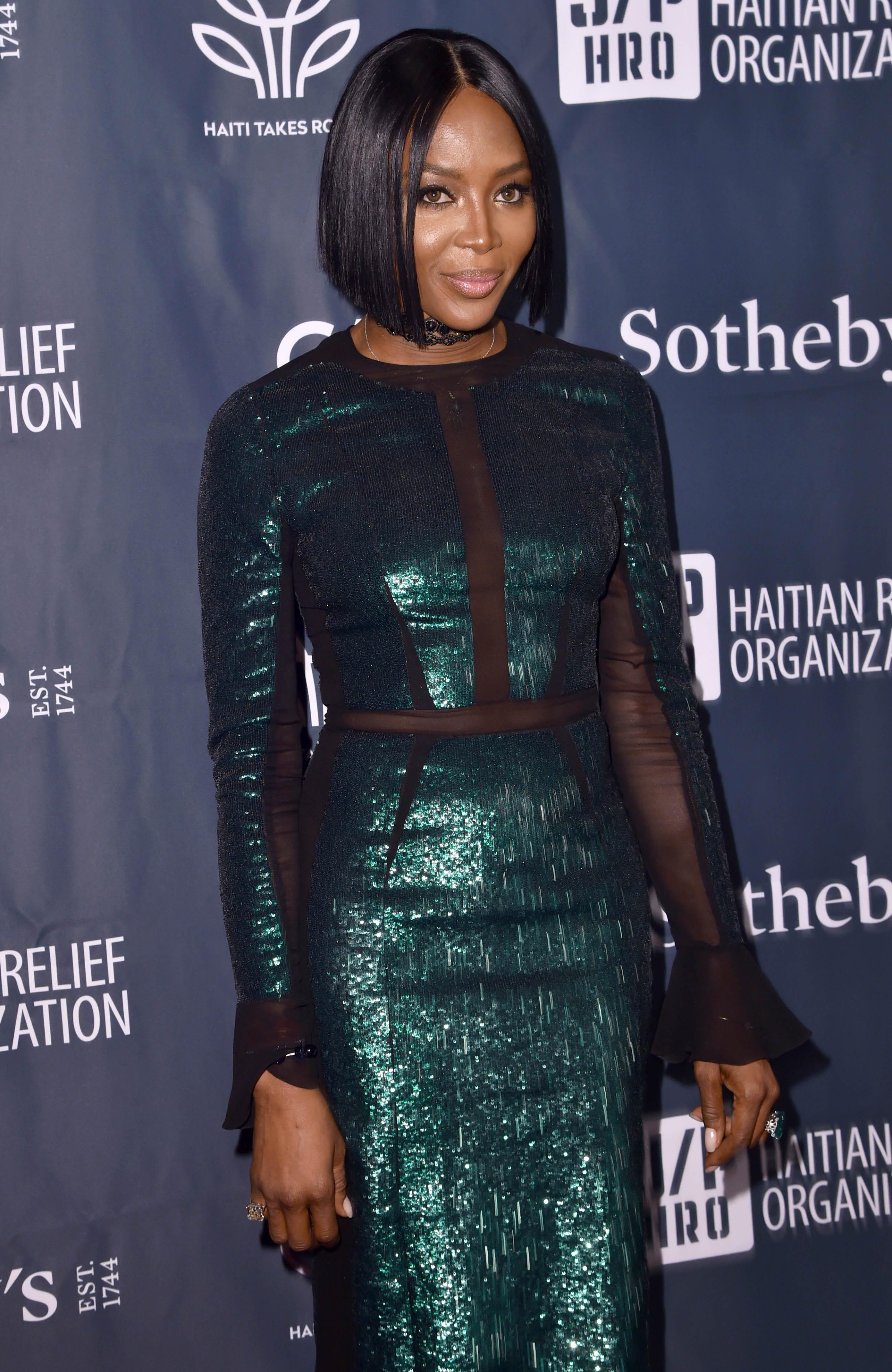 Who is Naomi Campbell?

Standing at 5ft 9ins, the stunning star was scouted as a model when she was just 15 years old.

The daughter of Jamaican dancer Valerie Morris, Naomi also has Chinese heritage but has never met her biological father.

She lived in Rome, Italy, during her early years and attended stage schools – studying ballet.

At the age of seven, Naomi was featured in Bob Marley's music video Is This Love. 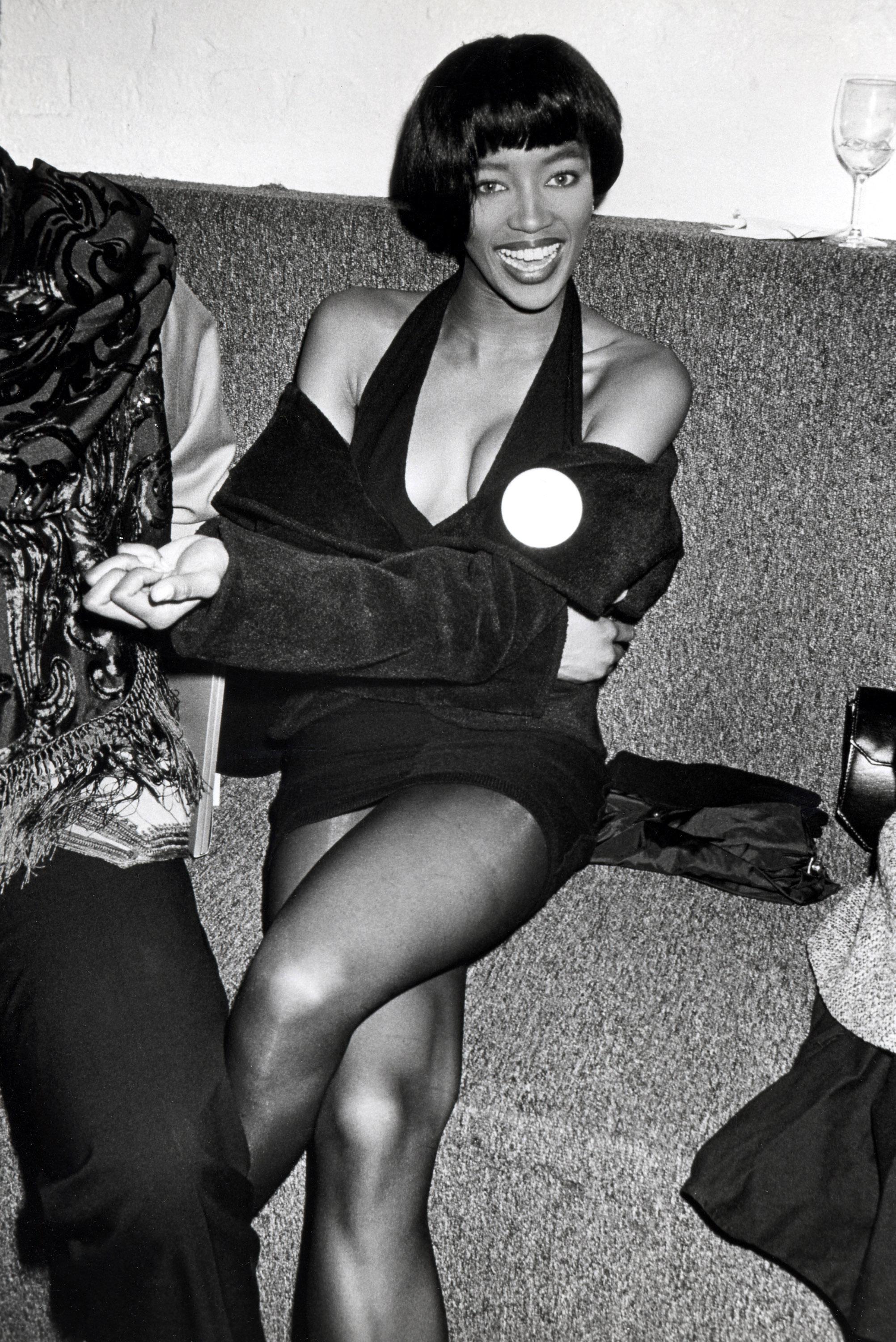 How much is Naomi Campbell worth?

During her career, Naomi has graced the covers of more than 500 magazines.

She was the first black model to appear on the covers of TIME magazine, French Vogue and Russian Vogue – as well as the first British black model on the front page of British Vogue.

Naomi has starred in several high-profile campaigns and showcased clothes on the catwalk for brands including Chanel, Burberry, Christian Dior and Versace.

She's made cameos in TV shows including The Fresh Prince of Bel-Air, and appeared as a supermodel coach on both the US and UK versions of modelling competition The Face.

Naomi is also behind a huge wave of charity work across the globe and founded Fashion for Relief in 2005, initially to raise funds for the victims of Hurricane Katrina.

Fashion for Relief has since raised millions of dollars for various causes – and Naomi is personally worth an estimated £35 million. 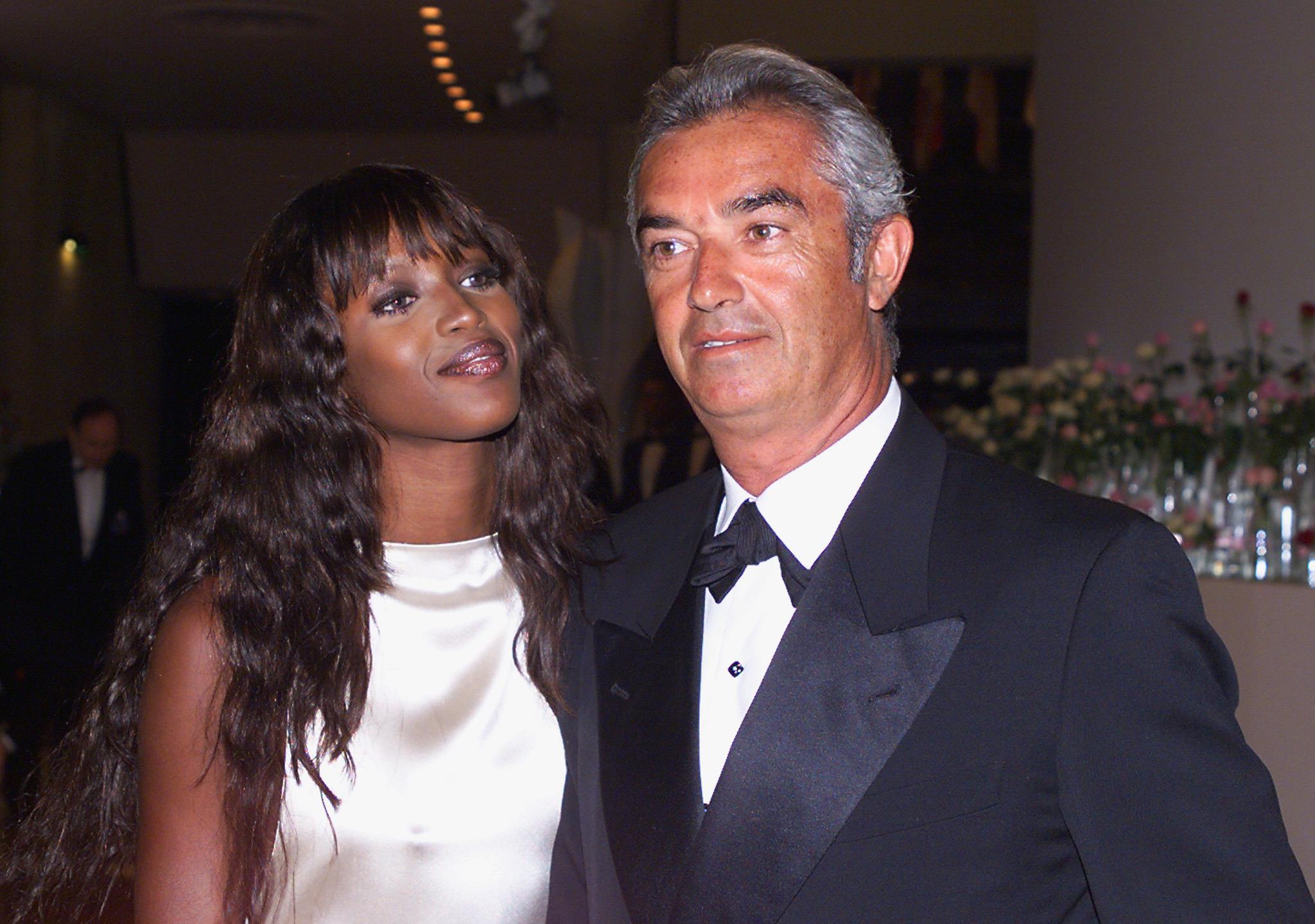 Who is Naomi dating? Has she ever been married?

On January 21, 2018, The Sun revealed how Naomi was secretly dating rapper Skepta.

The fashion star has grown close to the grime artist, 35, after being introduced by mutual friends.

Naomi has also been engaged twice but never married.

In 1993, U2 bassist Adam Clayton popped the question – just months after he started dating the supermodel.

Their first date came after Adam was asked if there was anything in the world he desired but did not have, in an interview,  and responded: "A date with Naomi Campbell."

The couple split a year later – and Naomi got engaged to Formula One racing head Flavio Briatore in 1998.

They had an on-off relationship until 2003. 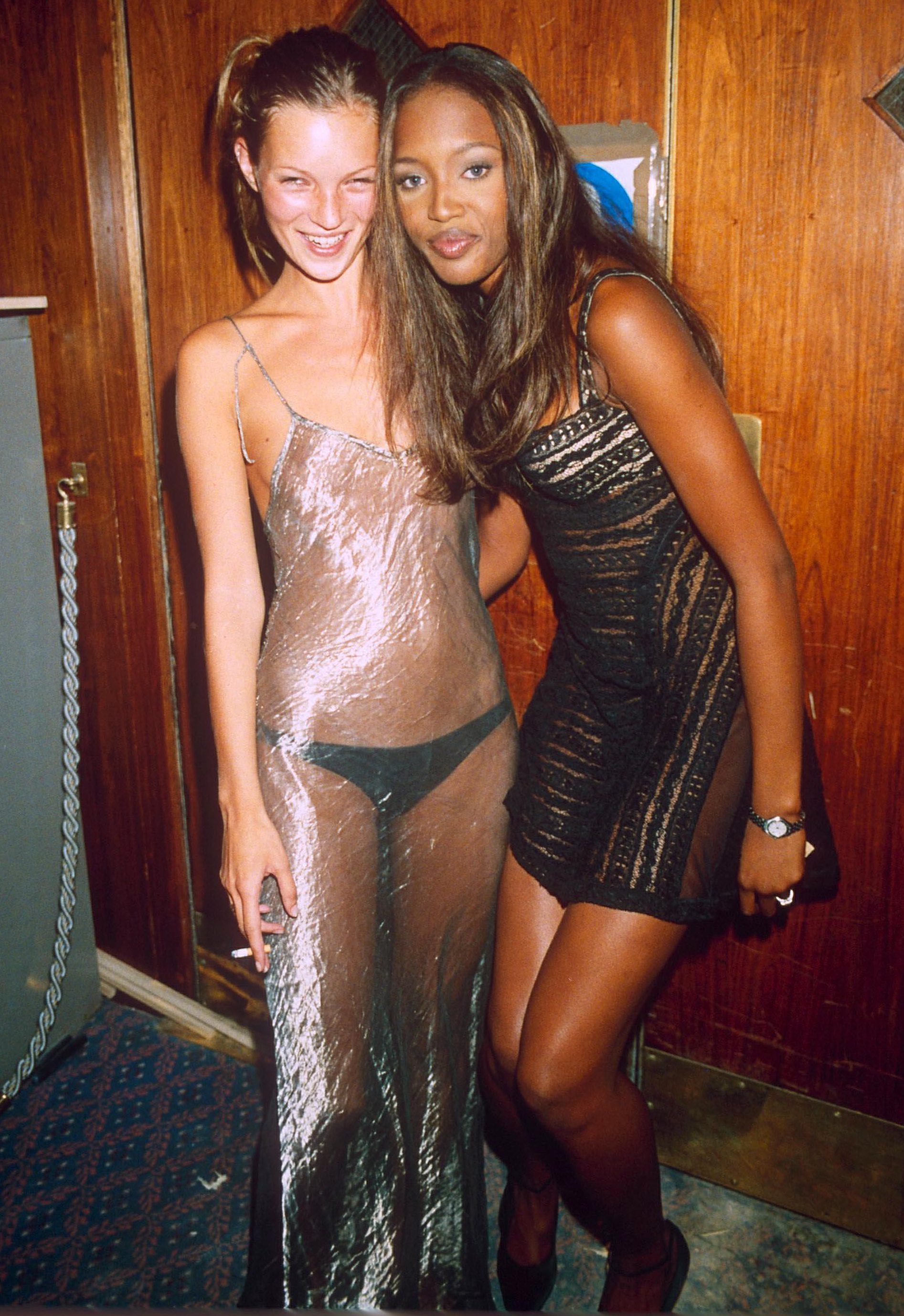 Has Naomi Campbell ever been arrested?

Naomi has been convicted for assault four times, after being accused of acts of violence against her employees and other individuals.

In one of these cases, Naomi pleaded guilty to assaulting her personal assistant with a mobile phone in September 1998.

In January 2007, Naomi pleaded guilty to assaulting her former housekeeper in March 2006. It was alleged that Naomi has thrown her BlackBerry at her victim. 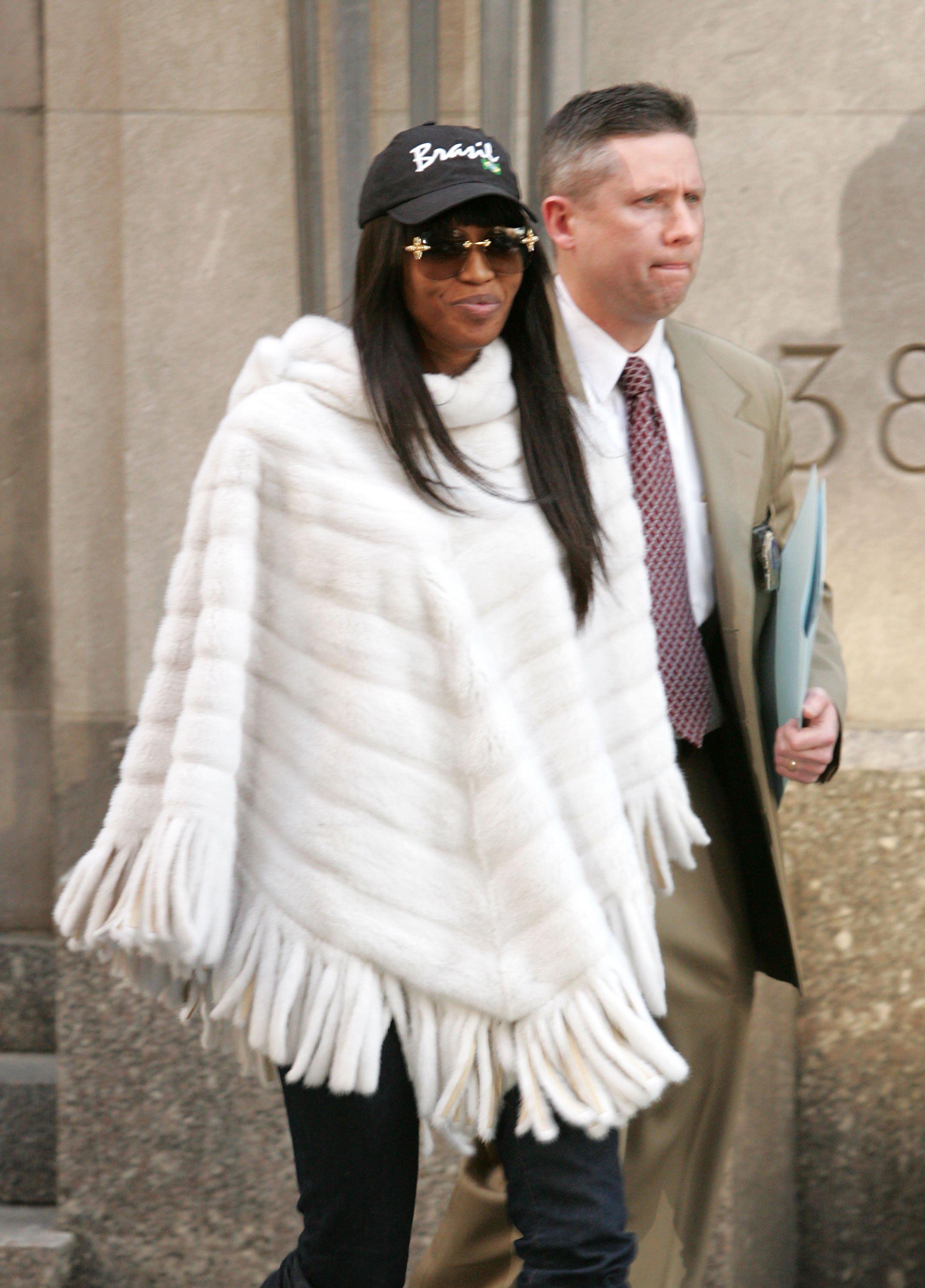 The model was banned from flying with British Airways after assaulting two police officers at Heathrow Airport in April 2008 in a row over lost luggage.

She was also charged with the assault on a paparazzi photographer in Sicily in August 2009.

She was giving evidence on the 'blood diamond' she was allegedly given during a Nelson Mandela Children's Fund function in 1997.

In 1999, Naomi entered rehab for her five-year addiction to drugs and alcohol. 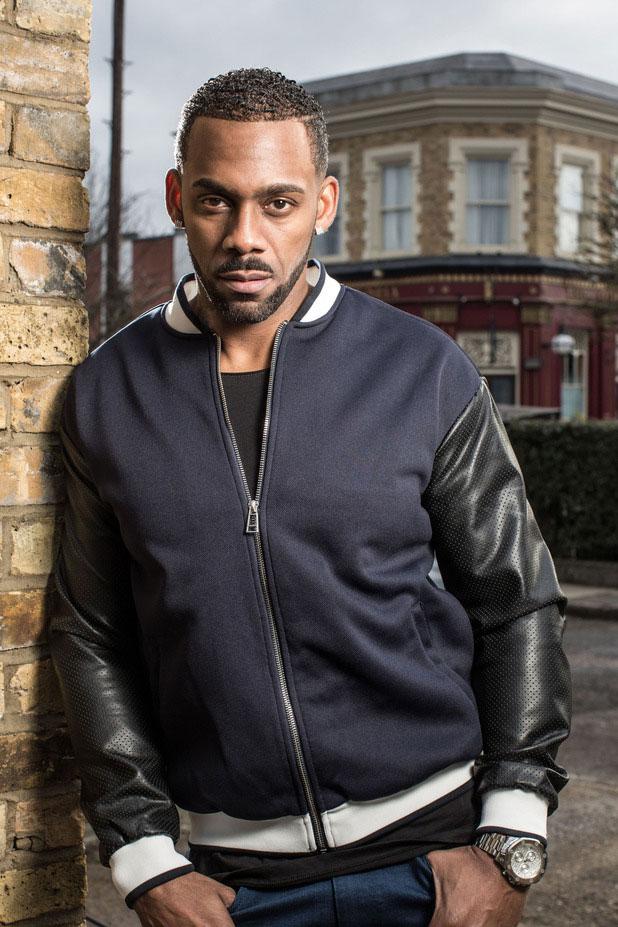 Who is Richard Blackwood? Is he Naomi's brother?

Richard Blackwood is a British comedian and rapper, who currently plays Vincent Hubbard in EastEnders.

He became Naomi's stepbrother when his dad Cliff married her mum in the 1980s. At the time, he was 10 and Naomi was 12.

Their parents later divorced and, in an interview with The Guardian in 2000, Richard said: "We were closer when we were younger.

"She's got her life to lead, and I have my own. Our parents were together for only seven years. But we speak from time to time. Naomi's good people."