So what do you need to know about the man who once said he would rather eat food through a tube than eat it whole? Here is the lowdown on the new dad…

Who is Noel Fielding?

He first launched into the spotlight in the late 1990s, when he worked on the stand-up circuit.

After appearing on Lee Mack’s TV show Gas, he impressed with his surreal comedy.

Noel’s niche soon became playing more than one character, as well as including songs in his shows. 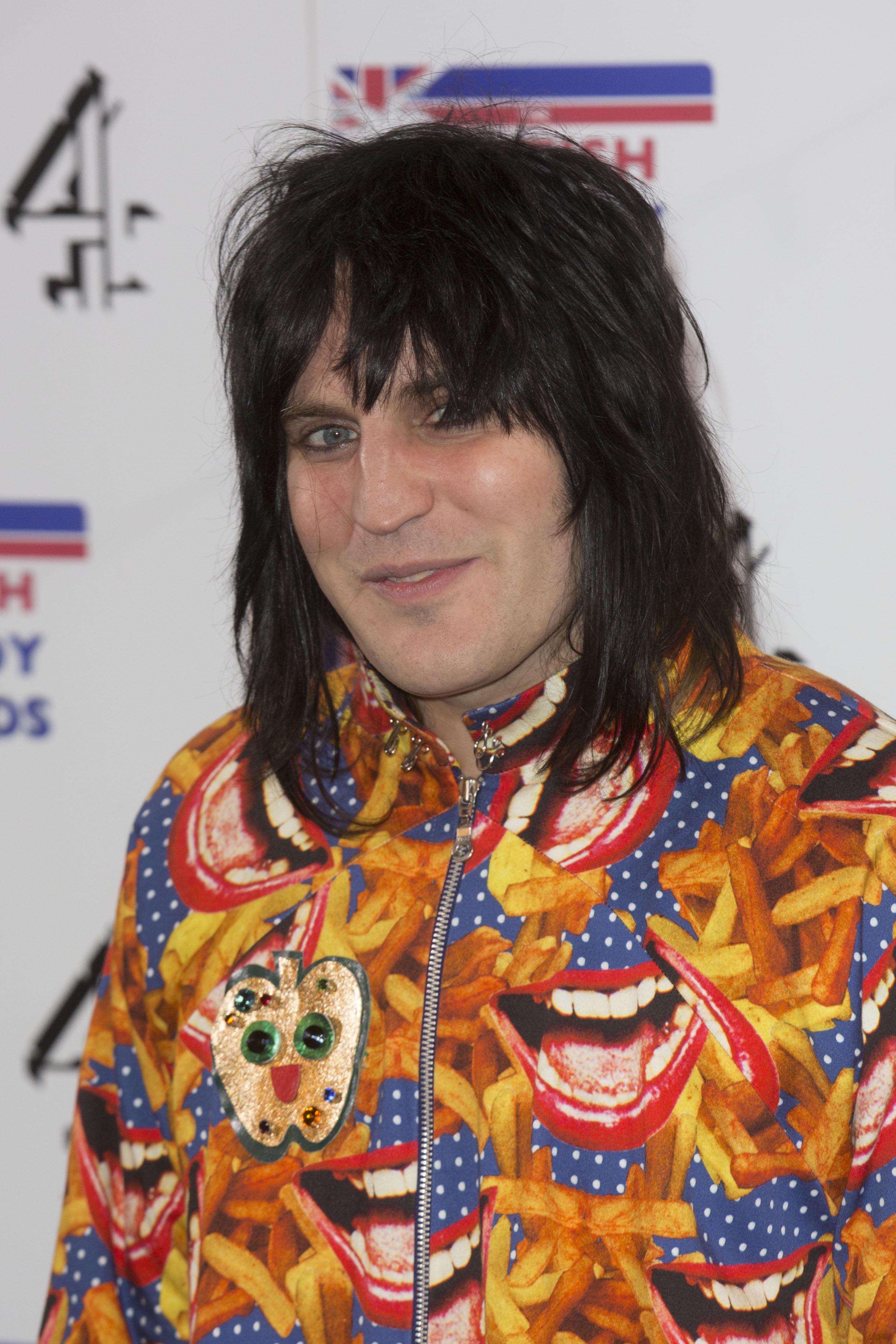 Why is Noel Fielding famous?

Following his initial TV success, Noel Fielding teamed up with Julian Barratt to create, write and star in their own show.

Just like in his stand-up routines, Noel played a whole host of different characters in the surreal comedy The Mighty Boosh.

Some of his humorous alter-egos were flamboyant zookeeper Vince Noir, a cockney hitch-hiker called The Hitcher and hermaphroditic merman Old Gregg.

The series also featured a number of famous faces, including Matt Berry and Richard Ayoade. 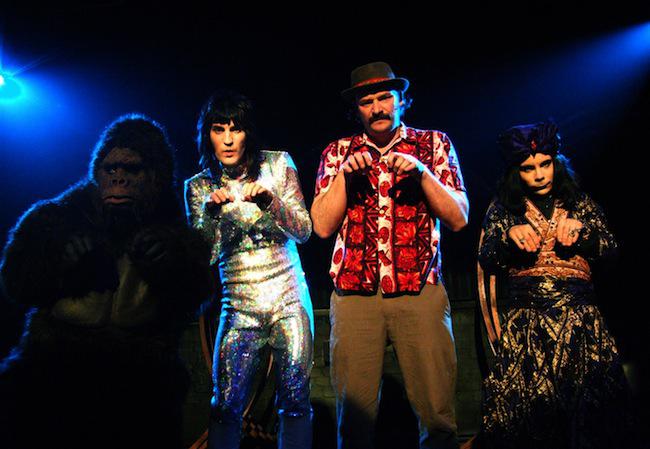 What other television shows has Noel Fielding appeared in?

As well as working with Richard Ayoade in The Mighty Boosh, the pair both starred in The IT Crowd.

The popular comic is also known for his work on TV panel shows.

He was a permanent team captain on Never Mind the Buzzcocks and has made regular appearances on QI, Taskmaster and The Big Fat Quiz of Everything.

Noel has been dating his girlfriend Lliana Bird since 2010 and the couple live together in London.

The 37-year-old is a writer, actress and radio presenter who hosts a Sunday night show on Radio X.

She has starred in various theatre shows, has her own production company called Bird & Be, and has appeared as a guest commentator on Sky News and BBC Breakfast.

In early March 2018, The Sun exclusively revealed that the couple were expecting their first child together.

They welcomed their newborn, called Dali, in April 2018. 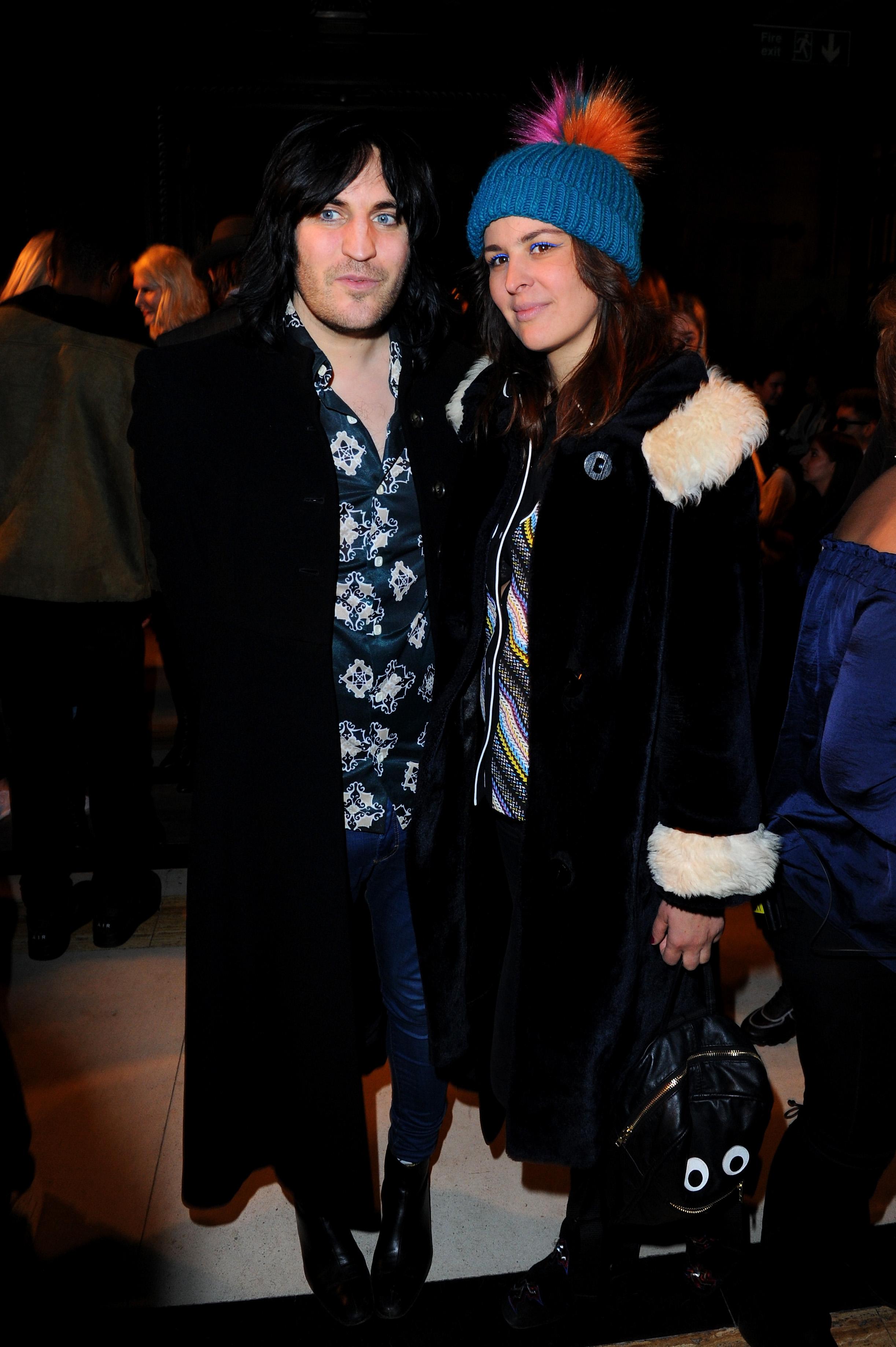 What else is Noel Fielding famous for?

Following the success of The Mighty Boosh, Noel took his series to radio.

Fans will know that Noel is partial to a bit of singing in his shows, which is probably why he's featured in a variety of music videos.

He can be spotted in the videos for Kasabian's Vlad the Impaler and Razorlight's In The Morning.

Fielding's repertoire does not end there, as he is also a keen artist.

The comedian has held a number of different exhibitions, including The Jelly Fox, a video installation that was shown at the Saatchi Gallery in 2012.

When is The Great British Bake Off on?

The Great British Bake Off 2018 started on Tuesday, August 28 at 8pm on Channel 4 and it will be shown in the same time slot each Tuesday.

Those that miss the episode can catch it on All 4 and Jo Brand will be back with An Extra Slice on Friday's at 8pm, also on C4.

The judges and presenters are unchanged from last year;