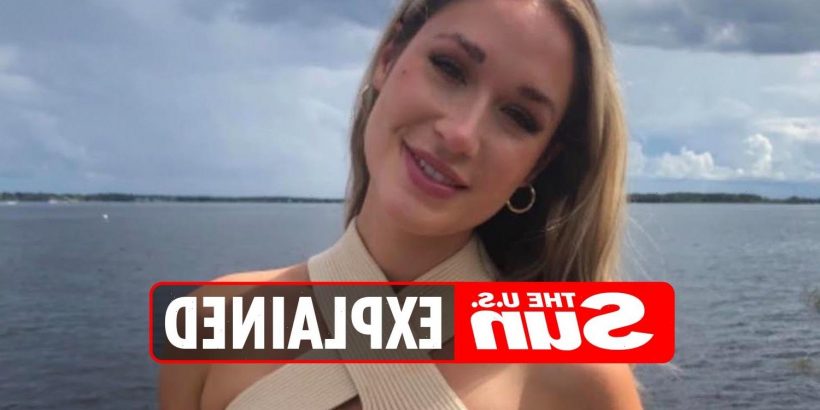 THE BACHELOR'S next season is not scheduled to premiere until next year but the cast has already been revealed.

One of the young women competing for 2022 Bachelor Clayton Echard's affection is Rachel Recchia. 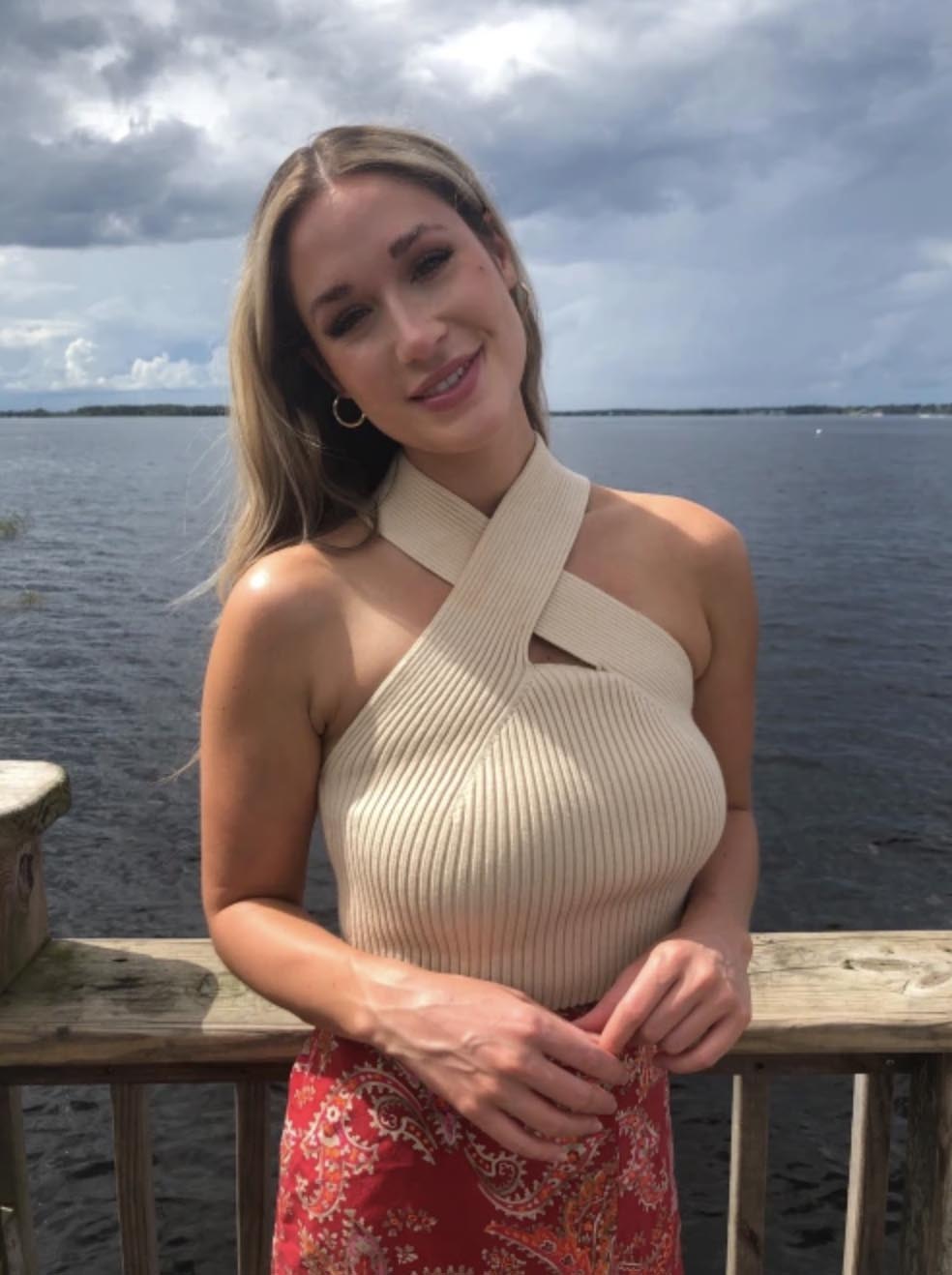 When will Rachel Recchia be on The Bachelor?

Clayton Echard, Rachel Recchia, and other Bachelor 2022 contestants were seen filming for the show in Los Angeles.

Rachel is a 25-year-old contestant from Orlando, Florida. She works as a commercial pilot and flight instructor.

Rachel's birthday is March 8, which makes her a Pisces.

Her past employment experiences include a position as a program manager for Snow Companies LLC in Williamsburg, Virginia.

Casting news for Rachel and the rest of the participants comes on the heels of other revelations that have leaked about season 26 of The Bachelor.

Who are Clayton Echard's final four?

The information regarding Clayton Echard's final four has already been exposed before season 26 is set to air.

One of the final four contestants is rumored to be Susie Evans. She is a 28-year- old pageant winner from Virginia Beach, Virginia.

Susie was crowned Miss Virginia USA in 2020. She graduated from Lindenwood University in 2014 with a Bachelor's degree in cinema arts with a minor in communications.

She is also the founder and owner of Susie Evans Media and is a community volunteer with Big Brothers Big Sisters of America.

The other women who were rumored to be in the final four include Rachel, Serene Russell and Gabby Windey.

🌹 Follow all the latest news and stories on The Bachelor

When can I watch The Bachelor?

Until then, you can watch Michelle Young's season of The Bachelorette on ABC at 8 p.m. EST.

The show is also available on Hulu and FuboTV