The Strictly: It Takes Two host is always a big hit on the box and is now the new host of the BBC Radio Two Breakfast Show – here's the story of her career so far… 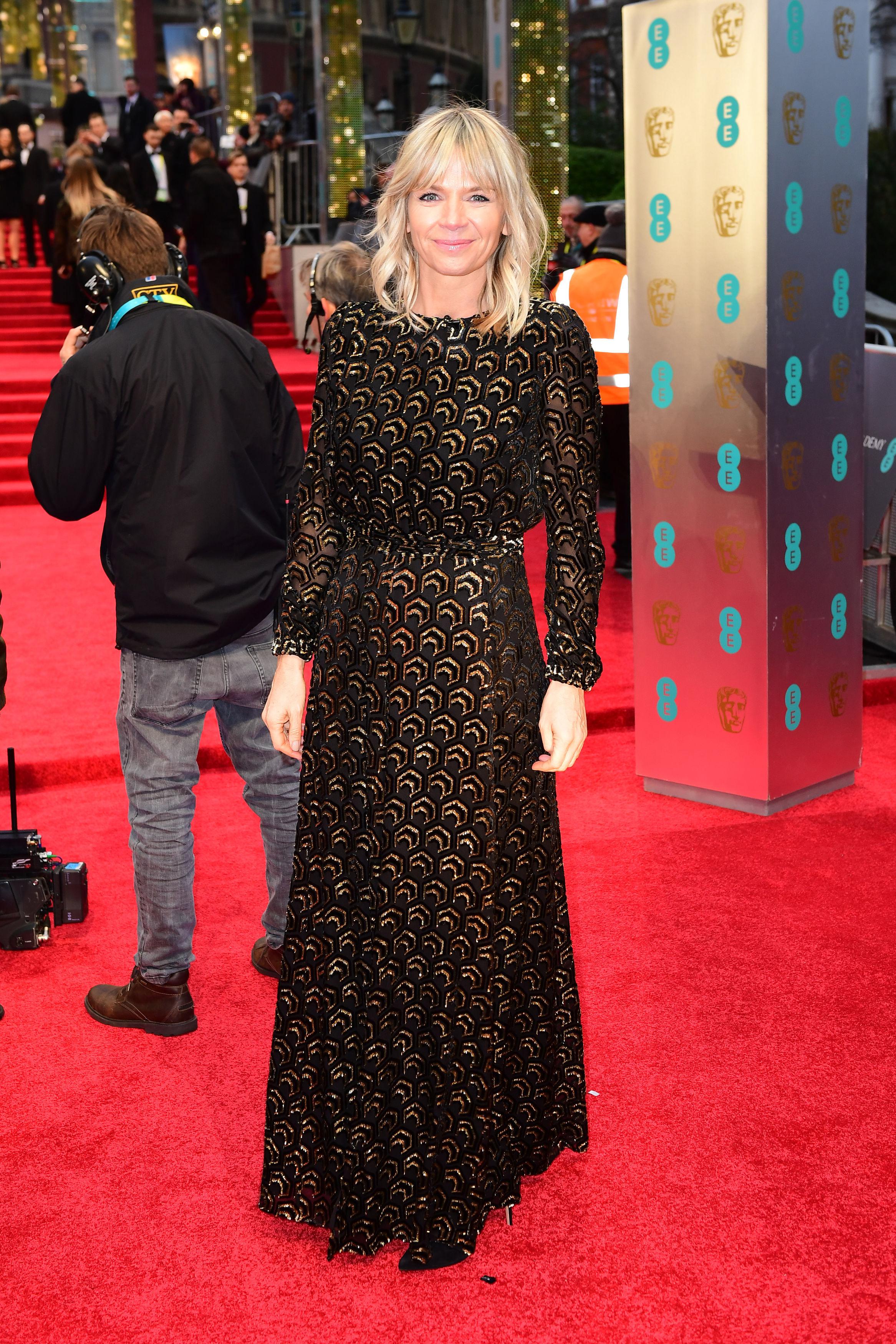 Who is Zoe Ball and how old is she?

Zoe Ball is a 47-year-old TV presenter and radio star, having become the first female host of The Radio 1 Breakfast Show in 1998.

She appeared on series three of Strictly Come Dancing in 2005, finishing in third place, and took over the spin-off show – It Takes Two – in 2011.

Her dad is popular TV star Johnny Ball, who was a regular fixture in the 1970s and 80s on shows including Think of a Number and Play School.

On October 3, 2018, it was revealed that Zoe would replace Chris Evans on the Radio Two Breakfast Show. 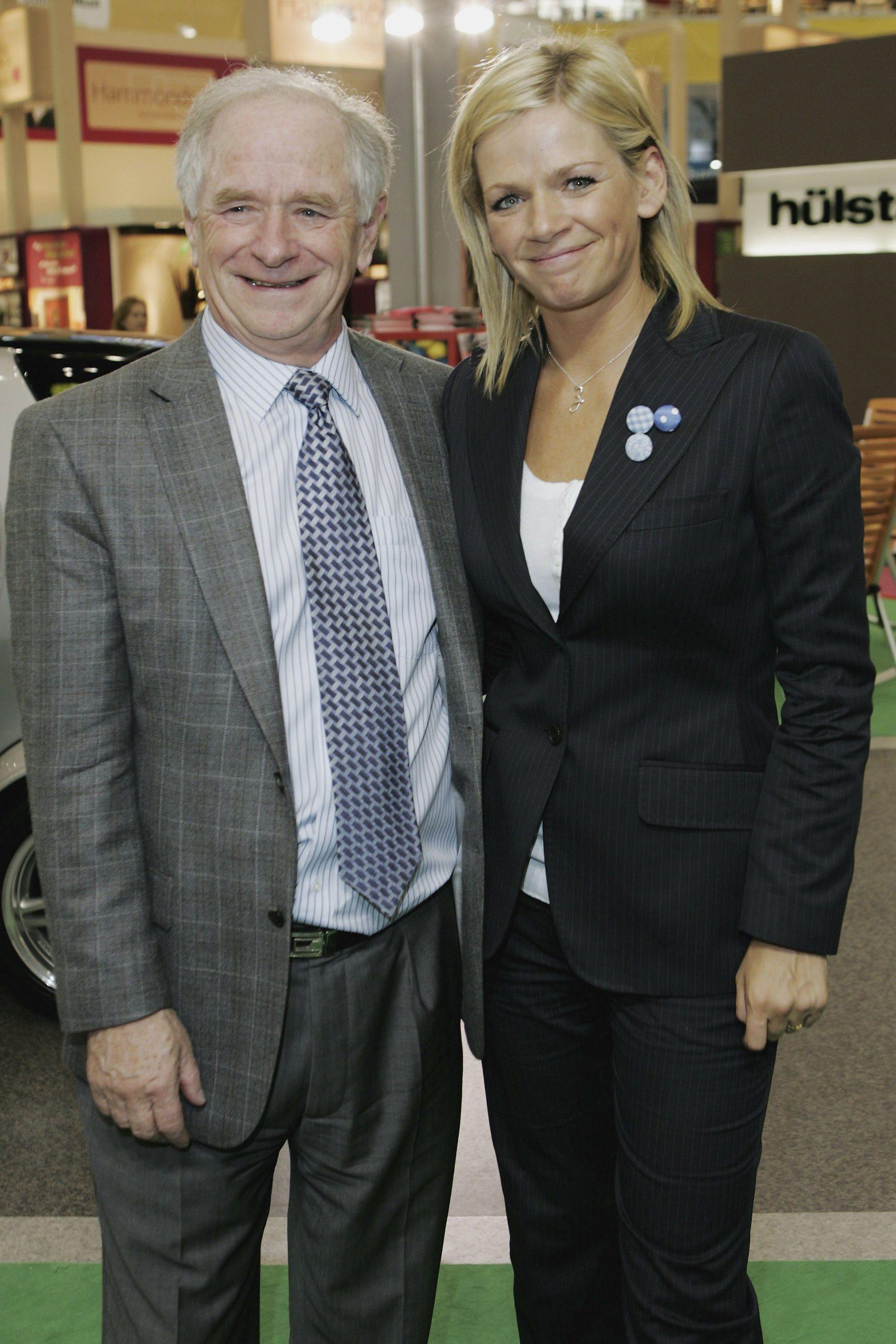 When did Zoe Ball and Norman Cook first get together?

Zoe started dating Norman while she was working at Radio 1 in the late '90s.

They married in 1999, but the marriage was rocked in 2003 when Zoe admitted she had had an affair with one of her husband's close friends, DJ Dan Peppe – but they later reconciled.

Zoe then hit the headlines again in 2015 when she was pictured snogging boyband member Tay Tay Starhz, 23, at a Christmas party.

The couple – who raise a son and daughter together – battled on, but in September 2016, they announced their separation after 18 years of marriage. 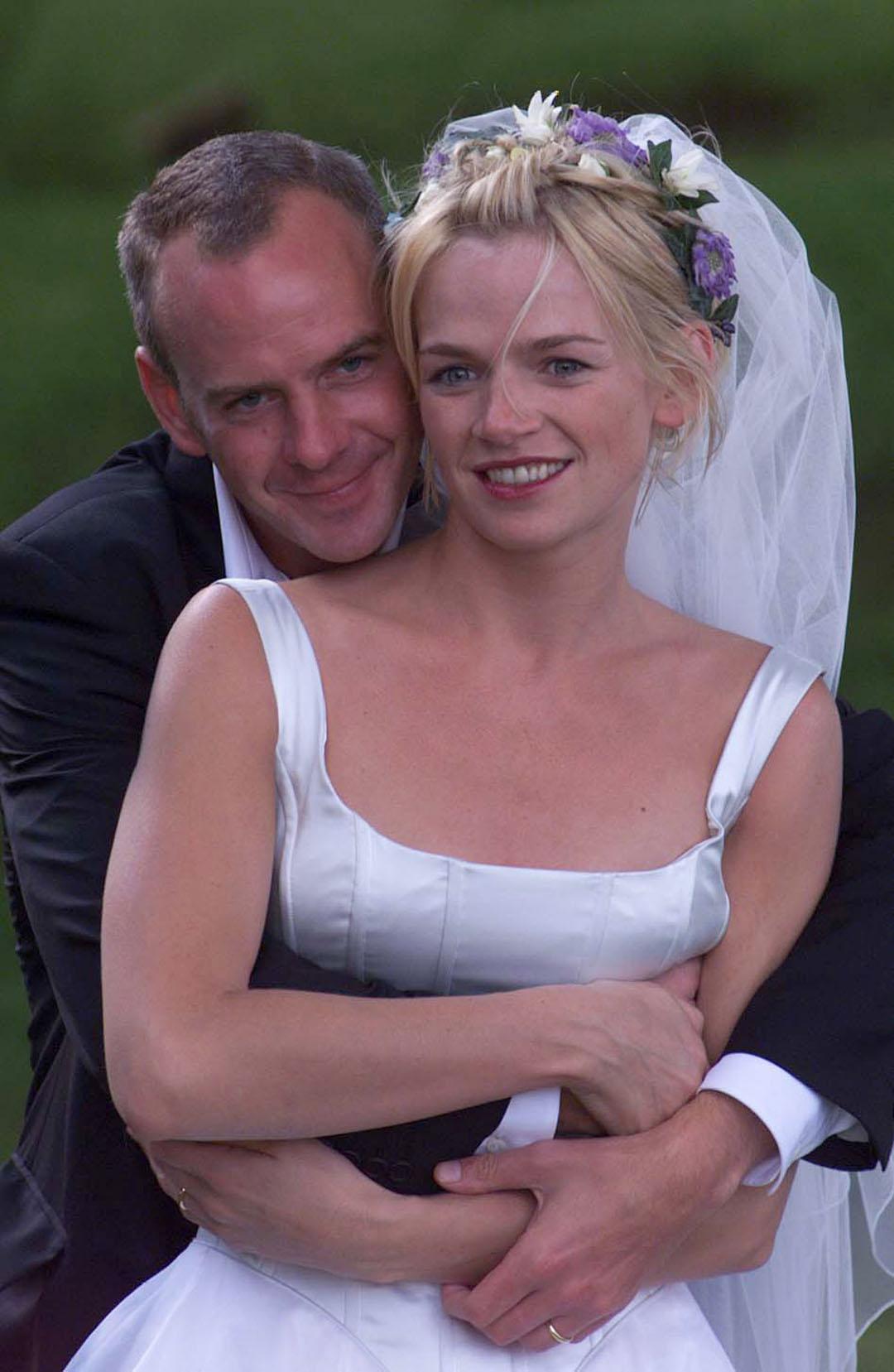 Who was her boyfriend Billy Yates?

However, the cameraman, 40, was tragically found dead in his Putney home on May 4, 2017, after taking his own life.

Zoe who was overcome with grief was known to have been head over heels with Billy, with her dad Johnny previously saying that his daughter was "very happy" which he described as "lovely".

Following the news, Zoe took a break from her BBC Radio 2 show, with Kate Thornton stepping in.

On Septemeber 14, 2018, the TV presenter paid an emotional tribute to her late boyfriend on what would have been his 42nd birthday. 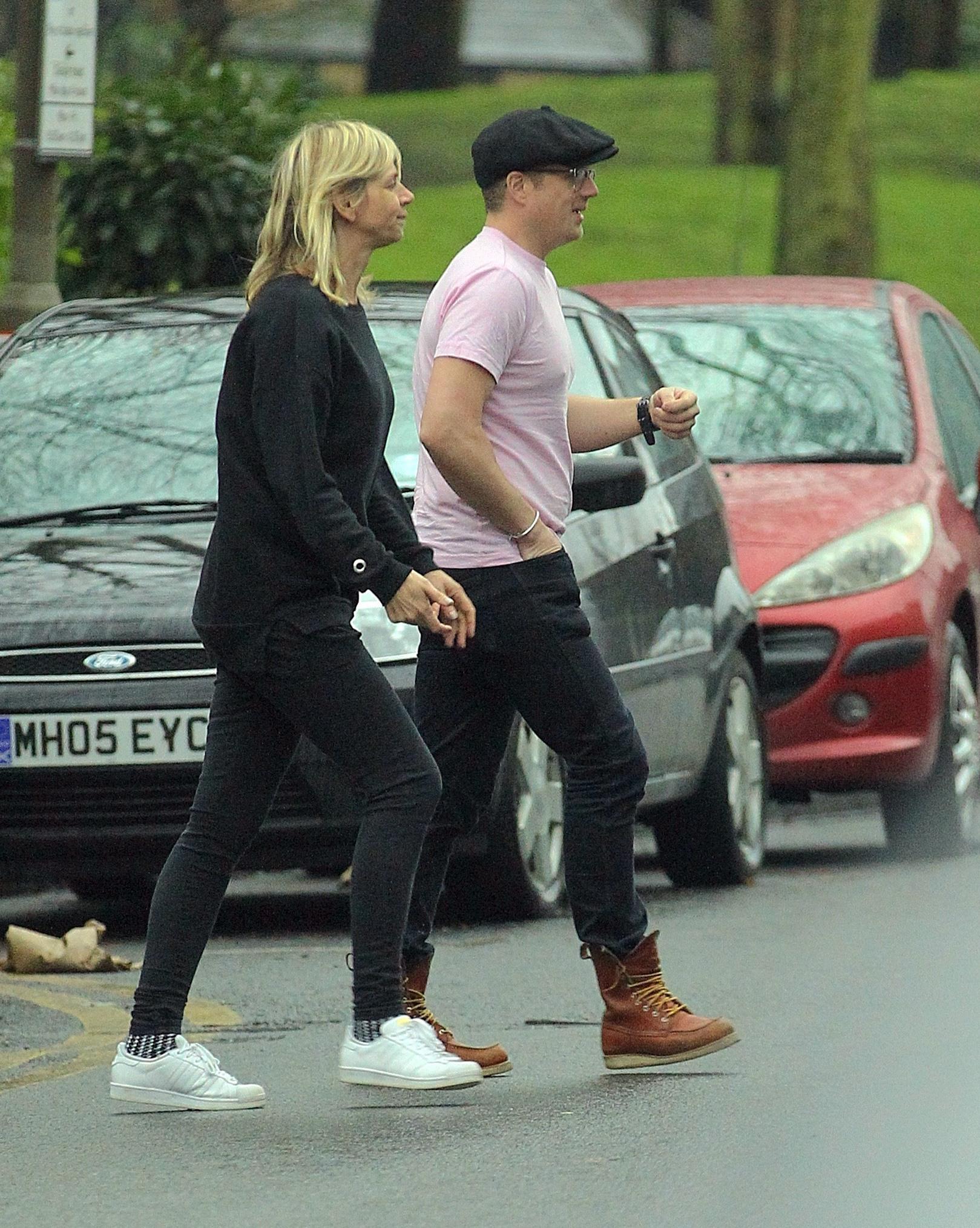 The 48-year-old lives in Kent and works as a construction firm boss.

He first hit the headlines after The Sun exclusively revealed that the pair had enjoyed a very cosy and intimate night out in London.

Friends of the star say handsome Michael  put a smile back on her face after months of heartbreak.