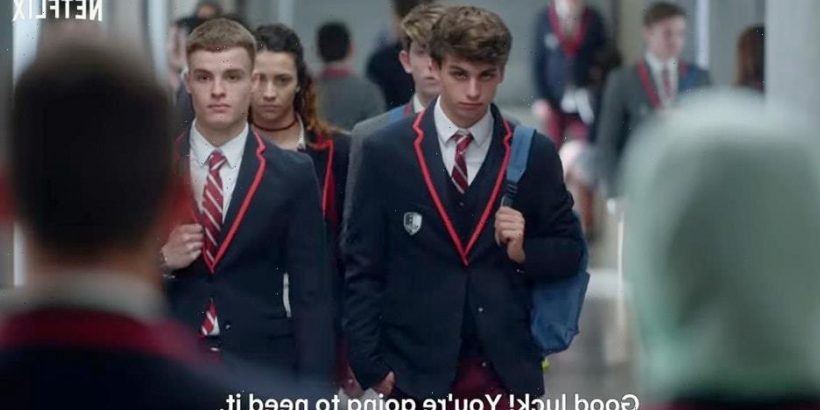 What Box Office Recovery? Low Points Are Getting Lower as COVID Anxiety Grows

The streaming era has “opened up the floodgates,” one Spanish-language producer tells TheWrap

In the streaming era, the appetite for Spanish-language shows and films has been driven by the most unlikely of consumers — those who can’t speak a single palabra of Spanish.

Until recently, Spanish-language content has been exclusively the domain of Hispanic-focused broadcast networks like Univision and Telemundo. But streaming has broken the foreign language barrier, and Spanish-language is finding out how lucrative that can be.

It’s proof that for many U.S. media companies, streaming is a global operation with Spanish-language content leading the way (HBO Max, for example, made Latin America its first international territory last month). The shift beyond the traditional Spanish-speaking audience has been music to the ears of creators and streaming services that are increasingly looking at Latin America as a content supplier.

“I mean, 10-13 years ago, in the Spanish-Language landscape, you had a half-dozen, maybe four, buyers,” Flavio Morales, Executive Vice President, Endemol Shine Latino, U.S. Initiatives, told TheWrap. “And now with the streamers, it’s opened up the floodgates.”

“Before there was streaming, a lot of shows that were being made in Spain or Mexico didn’t really travel too far outside of their region,” Jeff Cooke, VP, international programming, Starz, said. “I always use the test of my parents who live in Oklahoma, and when they’re watching foreign language shows, and they’re talking to me about it, I’m like, OK, this has gone deep.” 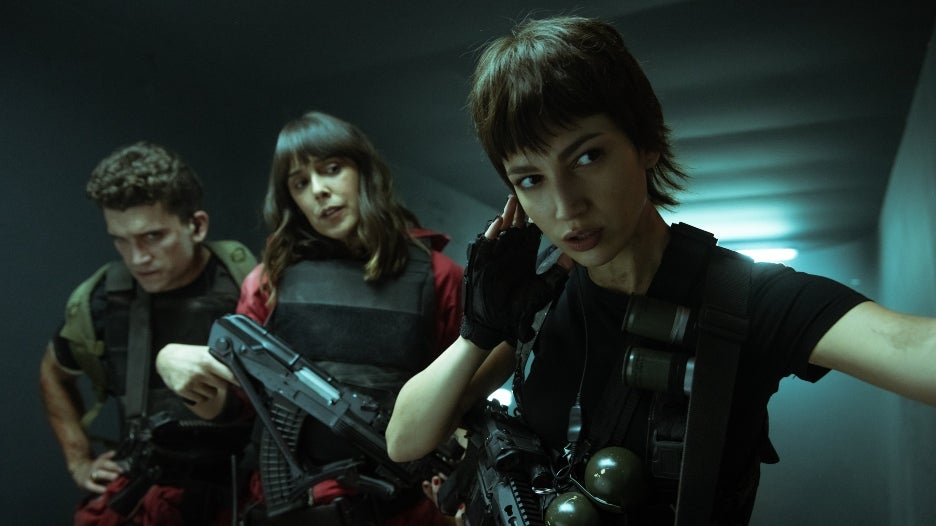 “You have Netflix and other streaming players who are realizing there’s a real opportunity here. And by the way, there’s not just a real opportunity here for Spanish-language consumers,” Romina Rosado, senior vice president of entertainment and content, NBCUniversal Telemundo Enterprises, said. “In many ways, Netflix has gotten rid of the language binary.”

That has also made it more financially viable to produce more content out of Latin America and other foreign territories, Cooke says.

“In order to make a show in Spain, or in Mexico, you kind of had to pay for the whole thing. And then had to work in Spain for that. So like the idea of how big your budget could go was very limited,” Cooke said, adding that you couldn’t rely on some big U.S. licensing deal or a major studio partner in the same way that some U.S.-based shows partner with oversees studios to help finance projects. “Nowadays, when you’re like, ‘Well, we have a service in the U.S.; we have a service in Spain, Latin America, and Europe.’ That kind of amortizes that cost a little bit more. And so, all of a sudden, it makes a lot more sense, especially when you can make a really amazing show in Spain, or Latin America, for a fraction of the price.”

Univision, meanwhile, is going full bore into the streaming era. Earlier this year, it debuted PrendeTV, a free ad-supported service that features its massive library of content. Then in May, Univision announced it would launch a subscription-based offering that would go global, which is supposed to debut next year.

Many of the non-speaking Spanish consumers that are driving the mainstream appeal of Spanish-language content are U.S. Hispanics, which are becoming increasingly English dominant, with industry executives pointing to the growing amount of Hispanics in the U.S. According the U.S. Census bureau, there more than 60 million Hispanics in the country, roughly 18.5% of the total population, the largest ethnic or racial minority.

And that audience is younger and more digitally savvy than other Americans.

“The next 20 years, Hispanics and Latinos in this country are going to consume 40% of all the video content that is made available,” Rosado said. “And obviously, the pandemic, as with many things, it has just accelerated content consumption right now.”