The Guardians of the Galaxy star was the first member of the cast to voice their displeasure at Disney's decision to fire director James Gunn but will this influence his decision to return to the WWE? 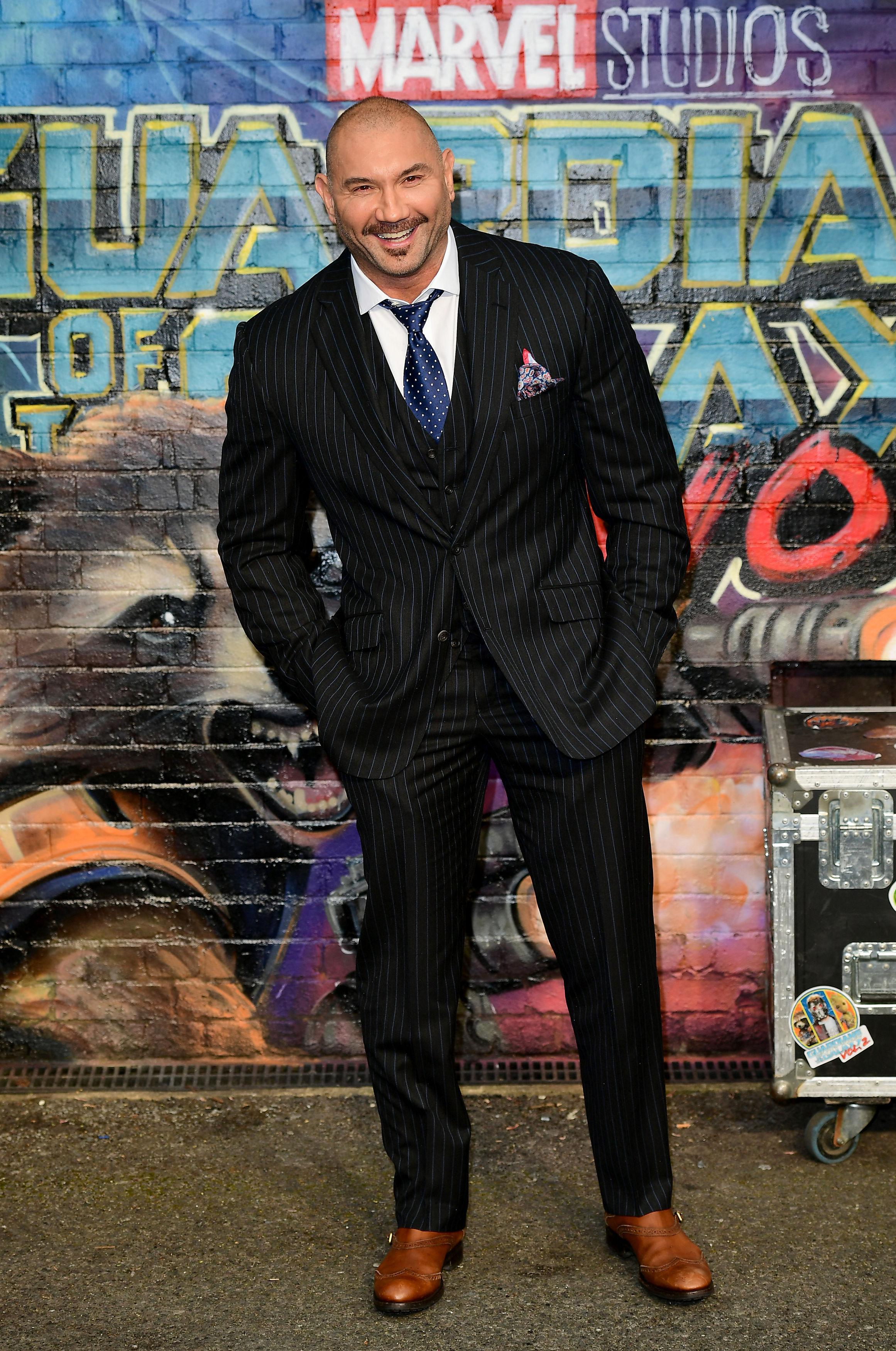 Who is Dave Bautista, how tall is he, and what's his net worth?

The 49-year-old began acting in 2006 and has starred in The Man with the Iron Fists, Riddick, the latest James Bond film Spectre, and Blade Runner 2049.

However, Dave is best known for his role as Drax the Destroyer in The Marvel Universe, as a leading role in The Guardians of the Galaxy franchise, and a supporting role in Avengers: Infinity War.

He has two daughters, Keilani and Athena with his first wife Glenda, whom he divorced in 1998. He has since married a further two times, most recently, to competitive pole dancer Sarah Jade in 2015.

Although WWE billed his height as a mammoth 6ft 6inches, Dave's real height is just over 6ft 2in. 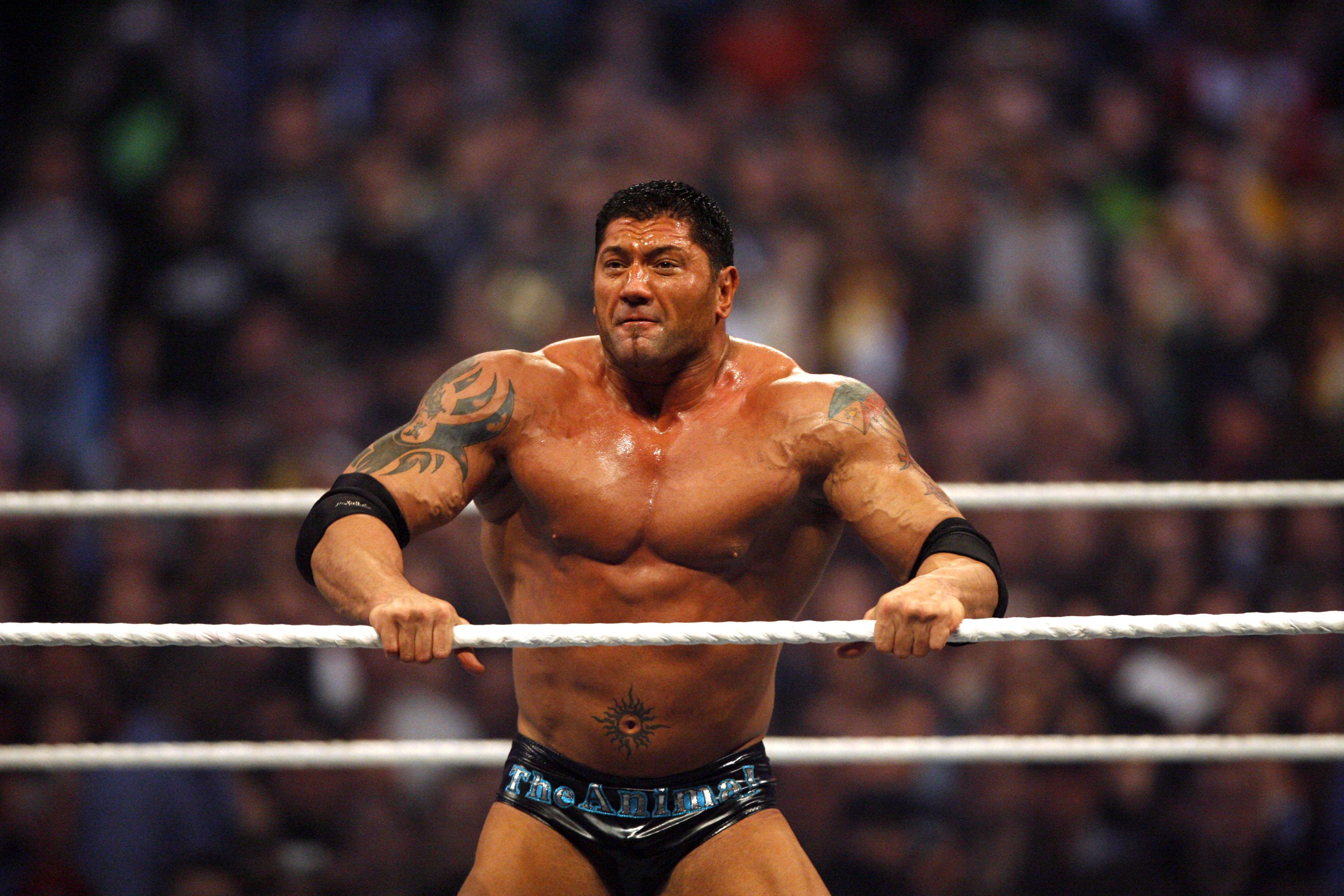 When was the Guardians of the Galaxy star in WWE?

While Dave may be a bonafide Hollywood heavyweight, he made his name as a professional wrestler as World Heavyweight Champion in the WWE under the moniker the Animal.

He made his debut on Smackdown in May 2002 and was shortly promoted to WWE's main brand Raw, where he aligned himself with Ric Flair and Triple H under the ring name Batista.

He quit the company in 2010 with issues of the direction they were heading in, but he briefly returned for a spell from January-June 2014. 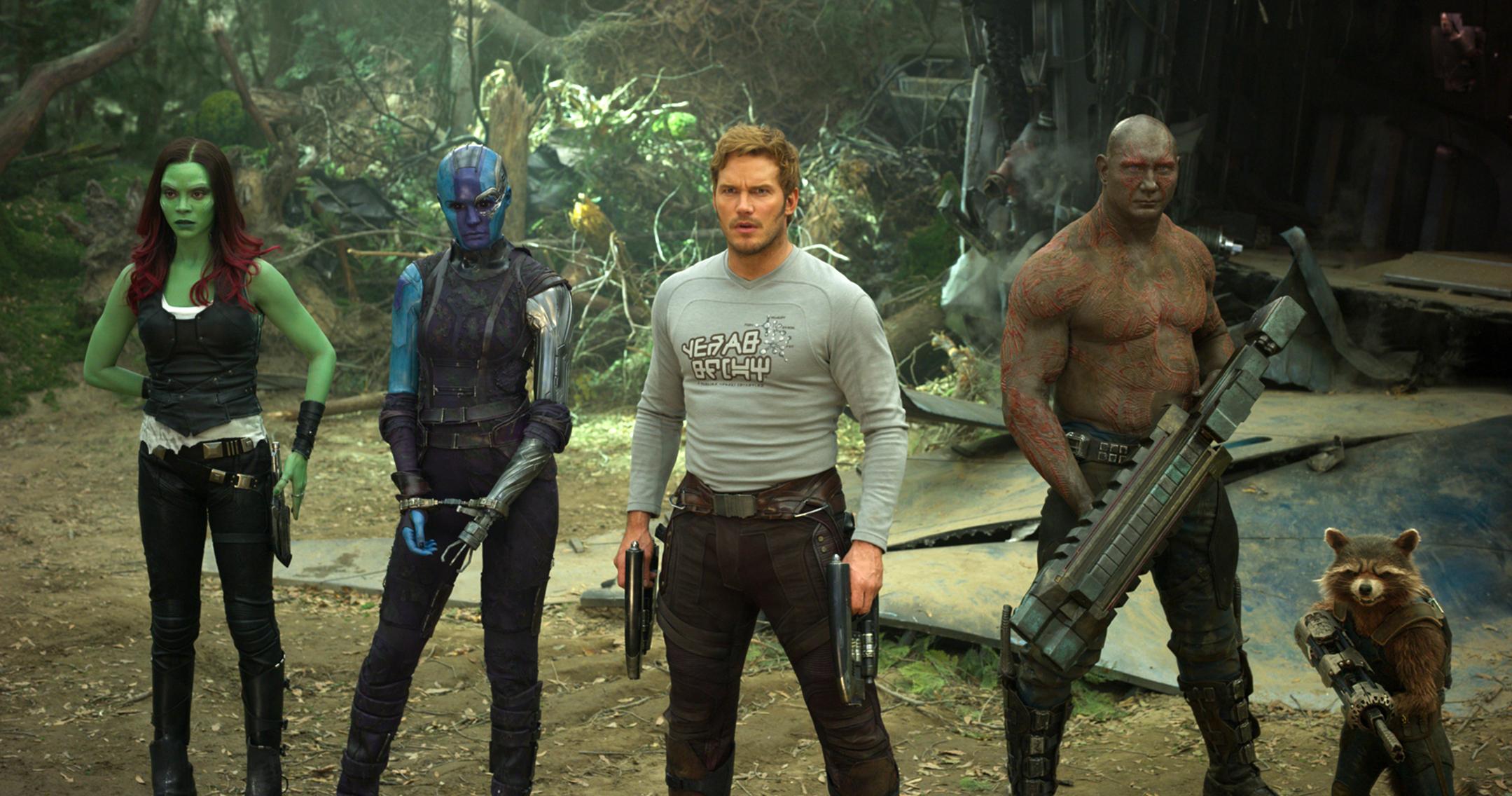 What has he said about James Gunn and will he return to the WWE?

Disney bosses sacked Guardians of the Galaxy director James Gunn in July 2018 after old tweets included jokes about paedophilia and rape were unearthed.

Dave was the first of the principal cast to express their anger at this decision and later the rest of the cast released a joint statement in support of the American filmmaker.

However, Dave has gone further to threaten to quit the franchise if James' script is not used for the third instalment, which has since been put on hold.

“I’m not really happy with what they’ve done with James Gunn,” he admitted during an appearance on The Jonathan Ross Show.

“They are putting the movie off, it’s on hold indefinitely… I have an issue, I have a moral and a political issue with what they’ve done.”

Recently, it has been reported that James Gunn has been approached by Warner Bros to write Suicide Squad 2 and perhaps even direct it.

In 2017, the star teased on numerous occasions that he's had talks with Vince McMahon over a possible WWE return that would see him reignite his famous feud with Triple H.