SHE has come under fire for having flings with her Towie co-stars – but outspoken Chloe Brockett refuses to feel ashamed about enjoying casual sex.

The 20-year-old reality TV star has told how she's had enough of women being made to feel like "sluts" for sleeping with someone outside of a relationship. 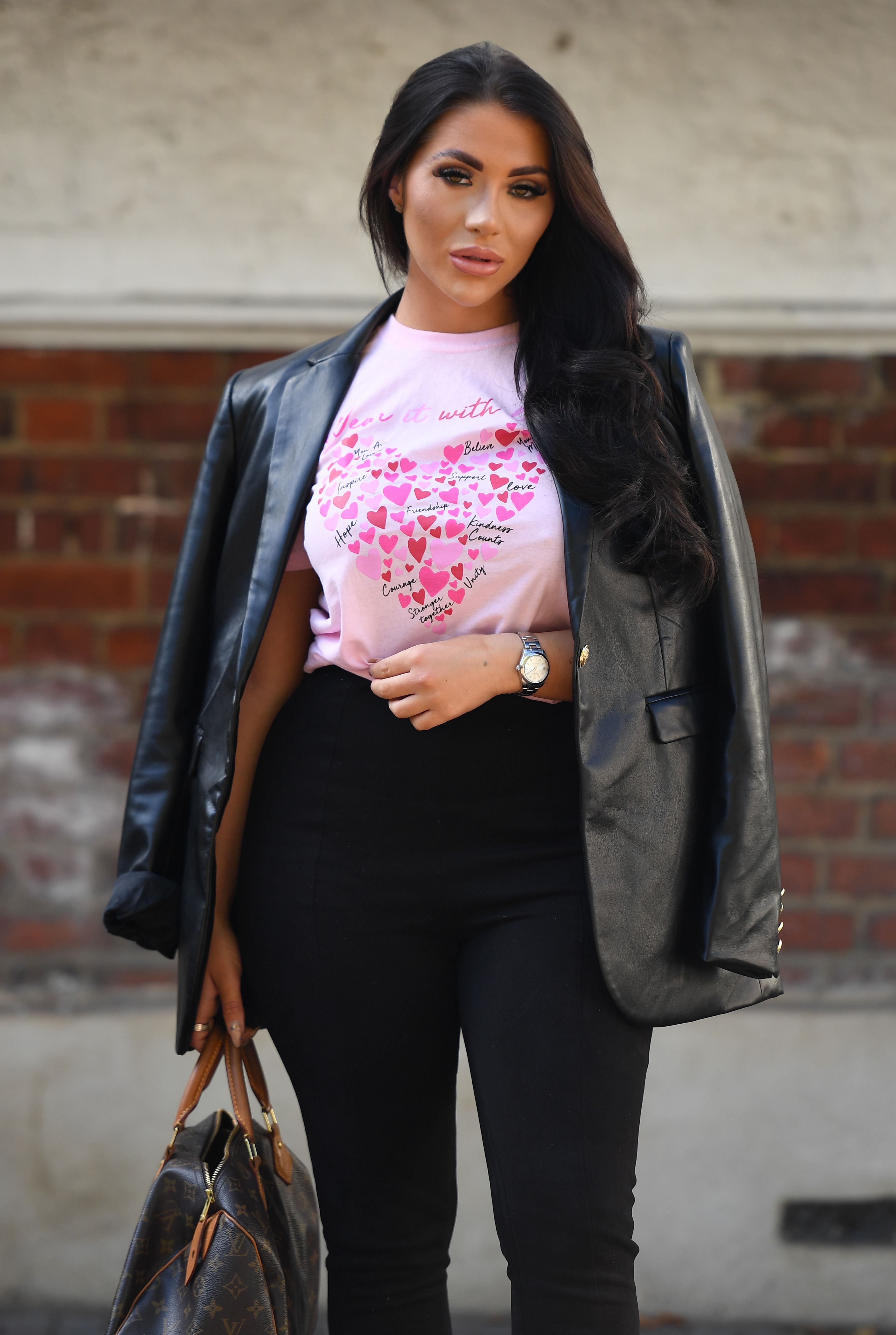 It's after she was called a "bike" by fellow cast member Liam Gatsby on-screen and she was asked by her love rival Frankie Sims if she'd "ever had a boyfriend" as they rowed about her on/off relationship with Jack Fincham.

Joining her former Towie co-stars Chloe Meadows and Courtney Green on their new podcast, Who Wants To Adult Anyway? for a frank conversation about sex, Chloe said: "Growing up I went to a school where it wasn't the thing to have sex – and if you were you were a slut.

"I was 17 when I lost my virginity because I was so worried losing it at school over what people would say about me.

"Now with everything that's going on in Towie and people are talking about my sex life, I think 16-year-old me would think it's the worst thing that's ever going to happen to me.

"But not one person approached Lockie and said 'oh my god you dirty little slut'.

"There was one cast member who said to me 'don't you regret it? Why don't you just say you regret it and it'll look better for you'.

"But who even cares? There are so many boys who say they won't go out with someone who's slept with however many people.

"The way people go on about it… it's not a big deal. It's not a taboo if you're having sex as long as you're being safe and looking after your health then what is the problem? There's no problem.

"People are getting better at thinking a woman can do what a man can do, but I do think there's still that glass ceiling where they think it's more acceptable for a man to do something than a woman.

But she hopes it will help shine a light on how women are made to feel shame over their sex lives.

"It wasn't Towie's intention, but because of the cast members' dislike of me, it got carried around that way," says Chloe.

"But what is wrong with saying – I have sex. I wasn't in a relationship with the person I had sex with and I don't want to be. There's nothing wrong with that.

"The way they were going on about it was like it was the biggest story ever. Maybe that's because they're bored or there are some people still living in the dark ages.

"When I was growing up I had this idea that I'd meet someone and settle down and only sleep with one person.

"How f***ing boring. It's like eating the same sandwich every single day.

"When people say I'm a bike for sleeping with a few people – it's not even that many and even if it was it's none of your f***ing business. It's trial and error hun."